Pair arrested and charged in recent south side Indianapolis killing 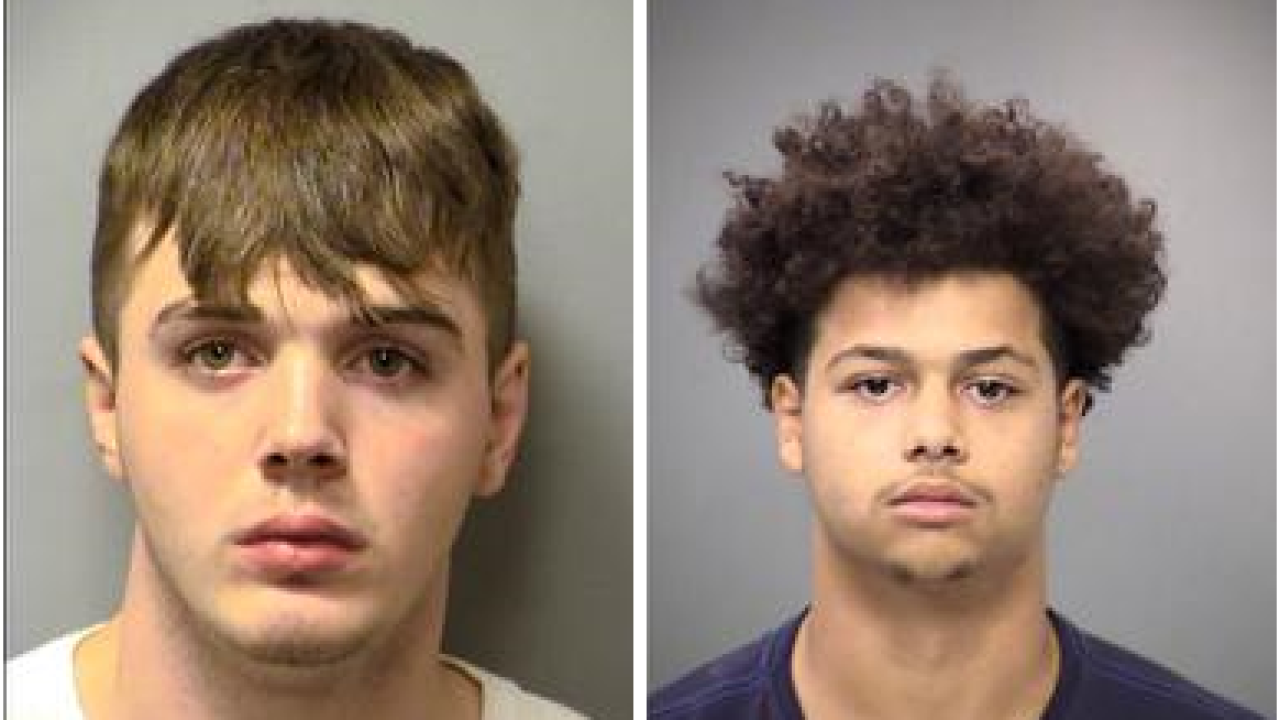 INDIANAPOLIS—Two people have been arrested and charged with murder in the death of an 18-year-old on the Indianapolis south side, last week.

Nathan Henry was stabbed to death last Friday at an apartment complex near South Madison Avenue and East Southport Road.

Police at the time said the killing was an isolated incident. Information from the Marion County Prosecutor indicates the stabbing took place during a drug sale and robbery attempt.

18-year-old Antonio Carter and 17-year-old Daniel Crockett are charged with Murder and Robbery. Crockett is being charged as an adult, according to the Indianapolis Metropolitan Police Department.

Both are expected in Criminal Court Friday for initial hearings.