Parents wonder how school reopenings will work as pandemic continues 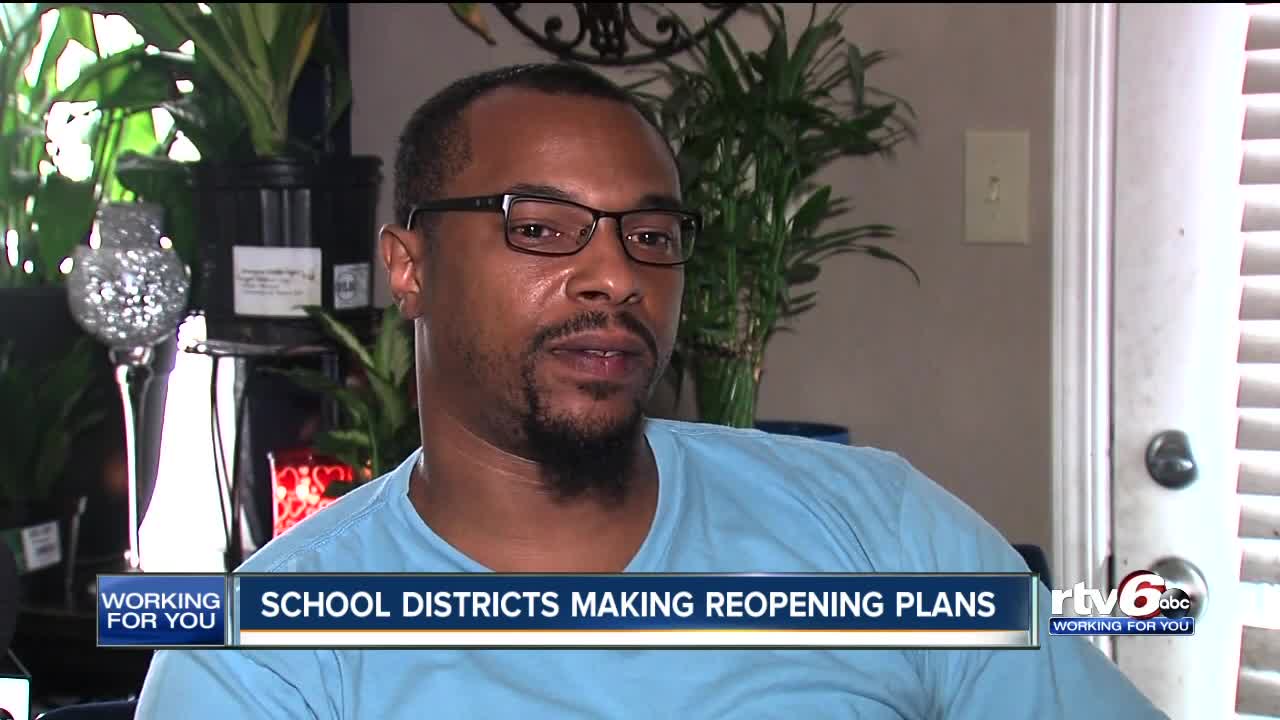 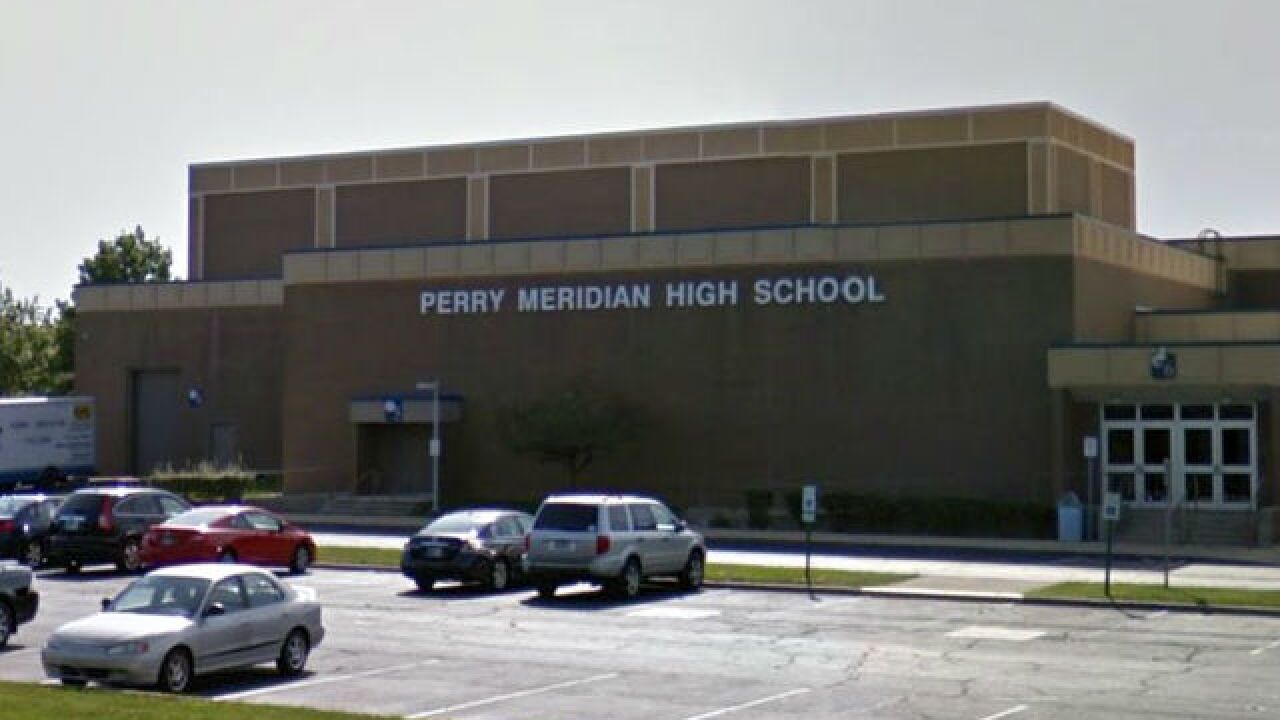 INDIANAPOLIS — As the calendar inches closer to July, the new school year is approaching. But, this time, the school year is starting after the last one ended in a pandemic.

"How are they going to move forward with teaching children without turning the classroom into a science lab?" Walter Caston asked?

That is the question likely on the minds of many parents who wonder if it is safe to send their children back to school in-person next month or questioning if schools will have in-person classes at all.

Caston has five daughters in the Perry Township school district, the second-largest of Marion County's 11 districts, which are all expected to release their reopening plans this week.

"I want them to say something that's gonna work, that makes sense. Don't just say what people want to hear. Lets actually have a plan and make it make sense," Caston said.

Outside Indianapolis, schools in Hendricks and Johnson Counties announced plans to return on time with no changes on the calendar, but with face masks included.

Caston is against turning school into an unrecognizable place, but he is taking precautions like wearing face masks, disinfecting surfaces and washing hands. He just hopes schools are prepared for the battle parents fought the past several months.

"If you are going to put masks into play and have precautions, you better have some back-up plans, because guess what? Children lose everything. If their teeth weren't attached to their gums, they'd lose those every single day," Caston said.

Caston said he is prepared to take his own precautions to keep his five girls safe. He plans to drive them to school instead of putting them on the bus. When it comes to reopening schools, the plan he wants to see is straightforward.