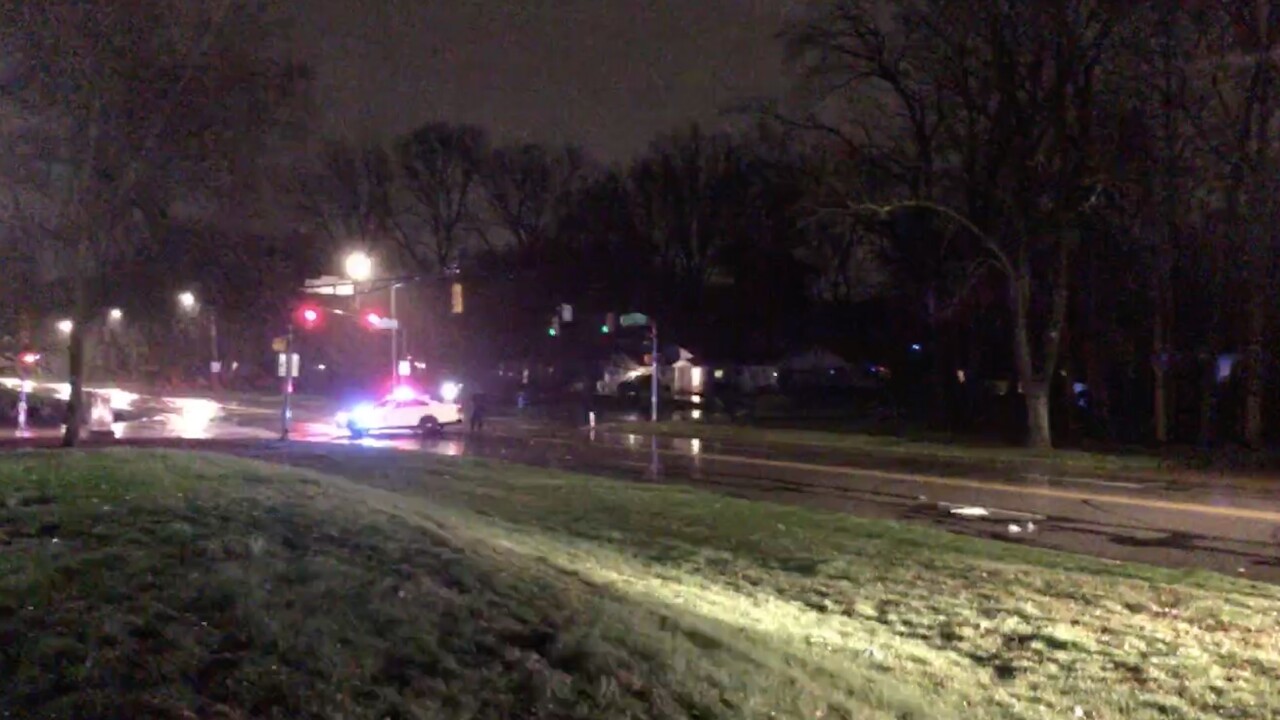 Mike Japowicz/RTV6
A man died after he was struck by a motorist at the intersection of North Rural Street and Kessler Boulevard East Drive on Saturday, March 28, 2020.

INDIANAPOLIS — A pedestrian who was struck by a driver Saturday night on the north side of Indianapolis has died.

According to information from the Indianapolis Metropolitan Police Department, a man walking near the intersection of North Rural Street and Kessler Boulevard East Drive stepped in front of a moving vehicle and was hit.

The man was transported to an area hospital in critical condition and later died. Police said he was not wearing exercise clothing and did not cross at a crosswalk. The driver of the vehicle stayed at the scene and no arrests were made.

Alcohol and drugs were not a factor in the incident, police said.

The man's identity has not been released.