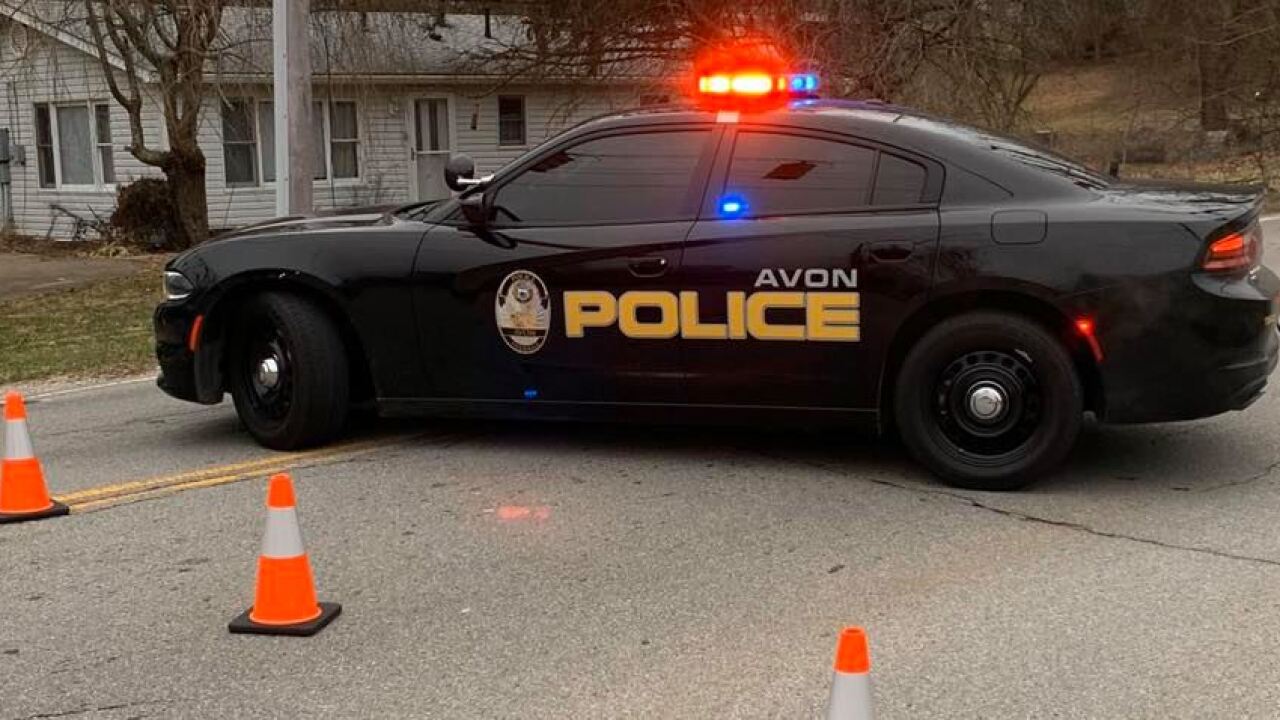 HENDRICKS COUNTY — A man has died after he was struck by a vehicle early Thursday morning in Hendricks County.

Hendricks County Sheriff's Department deputies were called to the scene on County Road 100 between County Road 625 East and Avon Avenue around 6:30 a.m. for a report of a pedestrian that had been struck.

Hendricks County Sheriff's Dept. Capt. Amanda Goings said Emanuel Charles Walker Jr., 20, from Plainfield, is believed to have been standing on the road's edge when he was struck.

If anyone has any information about the crash or a possible suspect vehicle contact the Hendricks County Sheriff's Office at 317-745-9354.