Pendleton police chief reinstated after being fired over Facebook posts 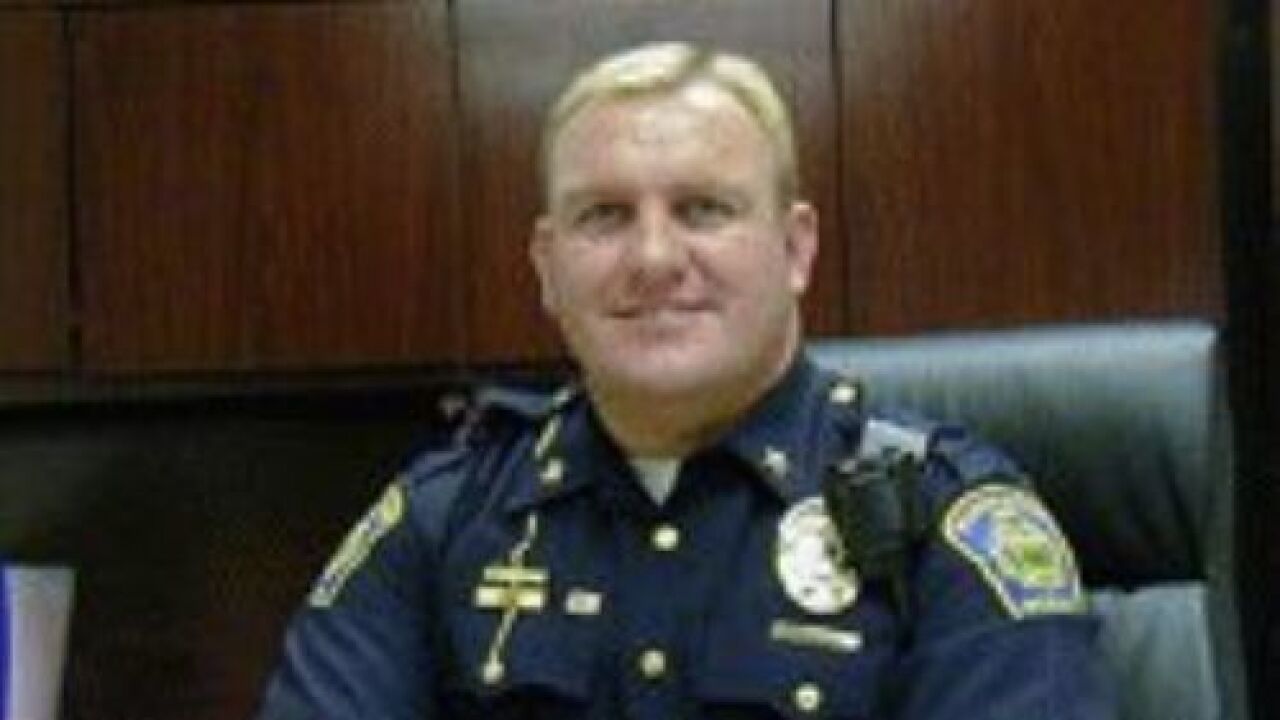 PENDLETON — Marc Farrer, the former Pendleton Police Department chief who was fired by the town in January because of some of his Facebook posts, was reinstated Thursday.

In a town council meeting, Councilman Shane Davis, made a motion to reinstate Farrer towards the end of the meeting.

In January, the council voted to remove Farrer because of posts he shared on Facebook. The posts appear to mock the Black Lives Matter movement, people who are transgender and another links Islam with violence.

Hundreds of residents signed a petition asking to reinstate Farrer, and showed their support at council meetings. In March, the council voted to allow Farrer back onto the police force as a patrol officer.

Tonight’s motion to reinstate Farrer as chief was not on the agenda and Councilman Robert Jones said the topic should be added to next month's meeting agenda to let the public know it was going to discussed.