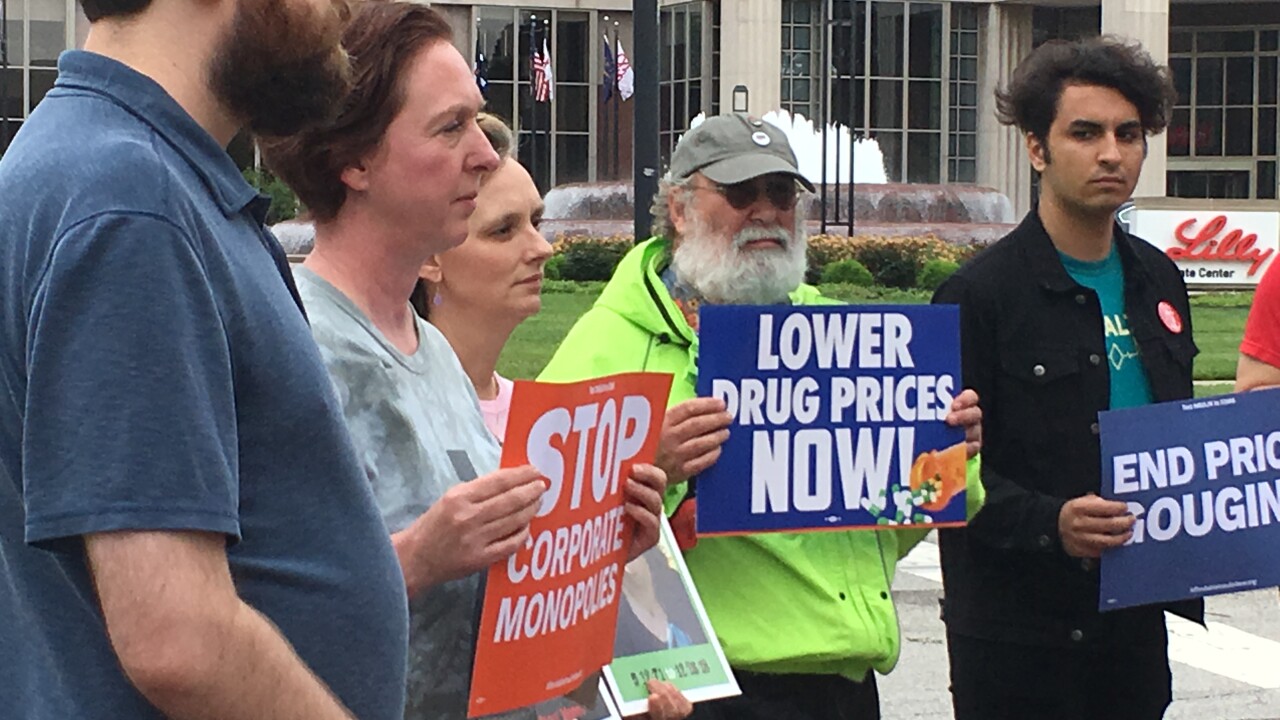 Copyright 2019 Scripps Media, Inc. All rights reserved. This material may not be published, broadcast, rewritten, or redistributed.
RTV6 | Jason Strong 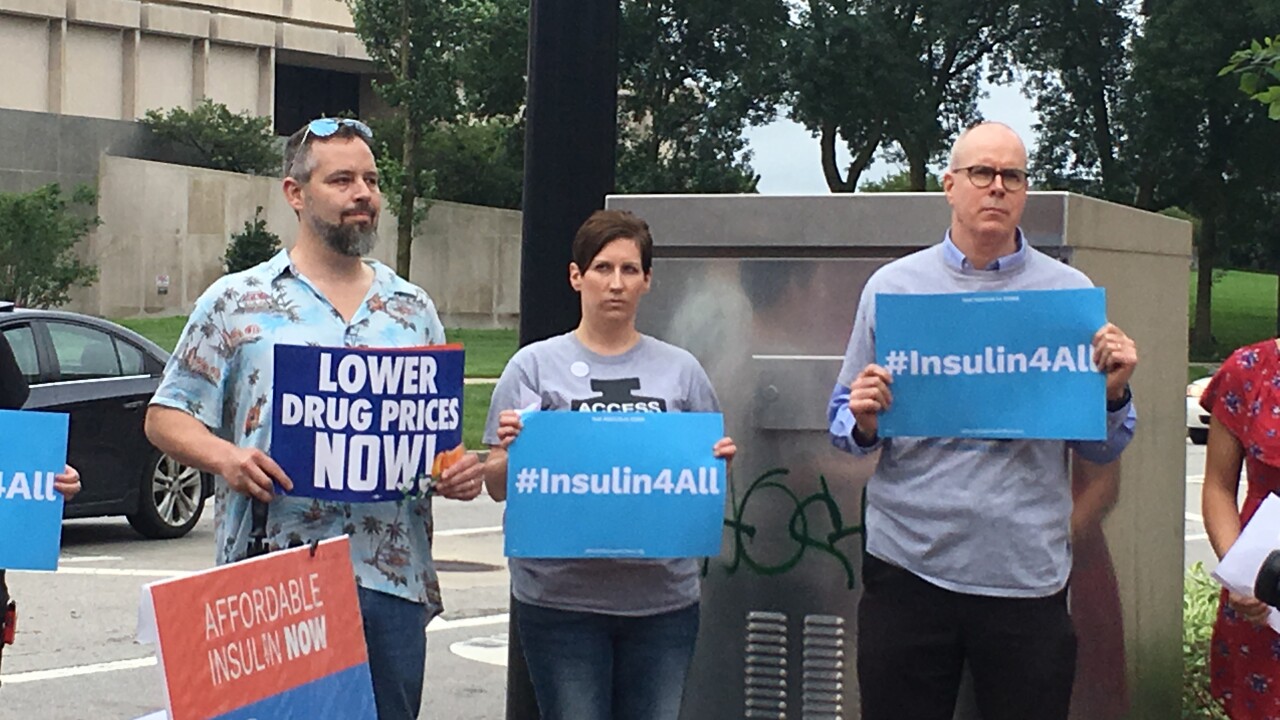 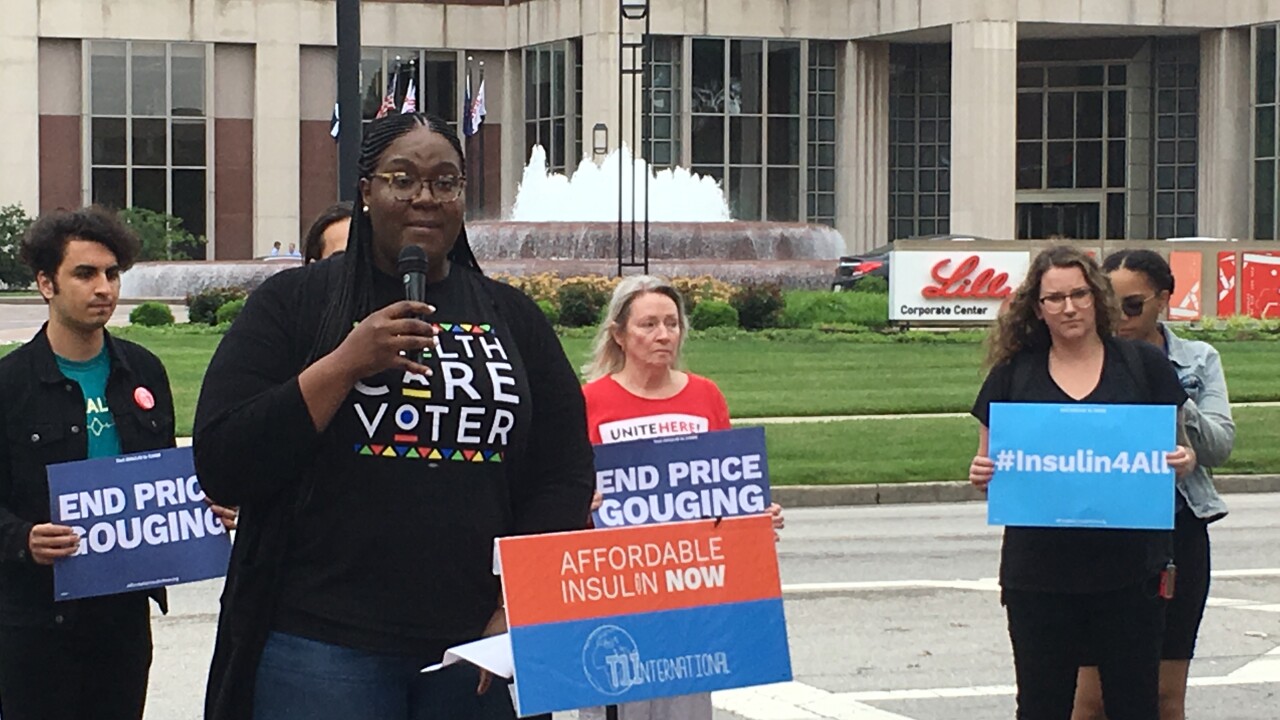 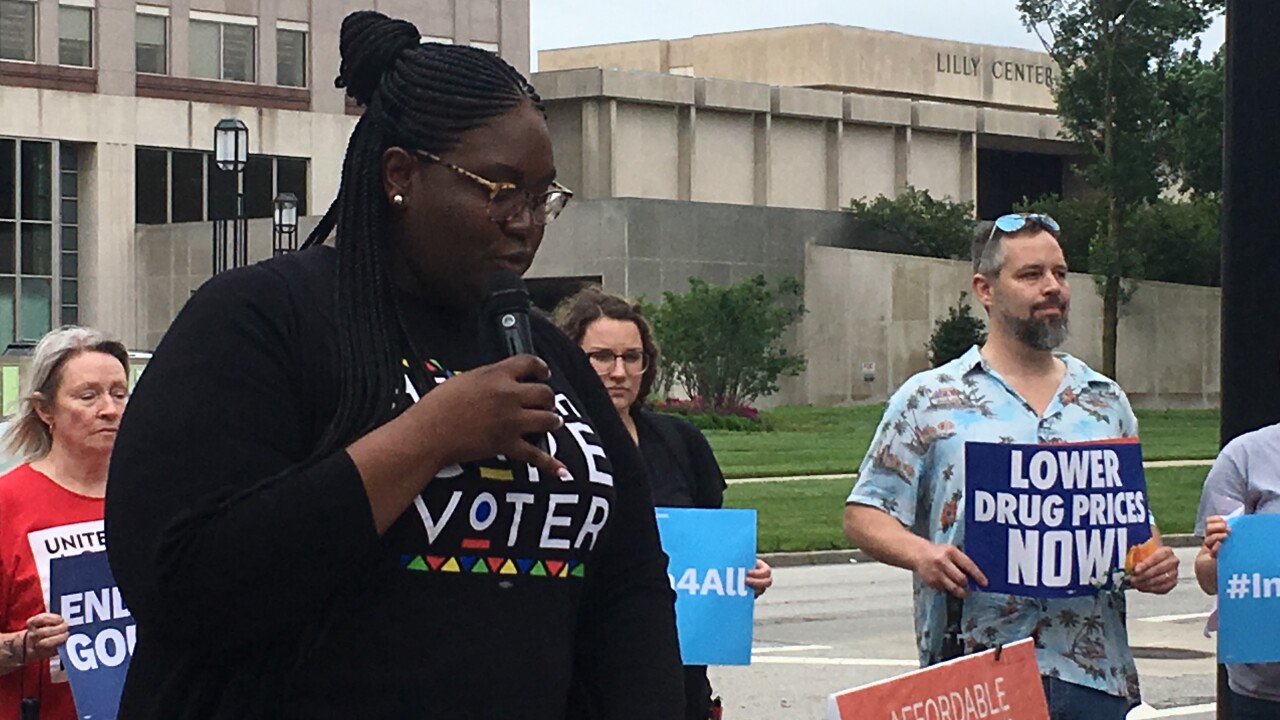 INDIANAPOLIS — Several people gathered outside of Eli Lilly on Thursday to rally against high insulin prices.

They call it a life or death situation. Many people at the demonstration expressed that the high cost for the medicine diabetics use is starting to cost people their lives.

Eli Lilly announced it would start selling Insulin Lispro in May, which costs $137 per vial or $265 for a five pack of pre-loaded injector pens. Lilly did this due to criticism over high prices.

Advocates have said people in other countries still pay way less for the exact same insulin, and on Thursday demonstrators say this is not nearly enough to save the lives of people who can't afford such expensive insulin.

"I started noticing people were dying from rationing insulin and that is a very personal thing to me because I am not going to be the next person on that list," Angela Luatner, a member of 'KOI Insulin for All,' said. "This file of insulin, it only cost $6.16 to make, yet Eli Lilly behind me is charging me $275 with no change to this insulin whatsoever. People are dying because they can't afford this."

There is no word if Eli Lilly or any other company that makes insulin is willing to lower prices for patients.

However, Gov. Eric Holcomb signed a bill into law in April that is meant to create more transparency when it comes to how much consumers pay for medication. The law establishes a committee to study why prescription prices are so high.

A woman who shared with RTV6 how she was forced to ration her diabetes medication due to high costs testified in favor of the bill.