Woman killed in crash, fire on Interstate-70 in Henry County 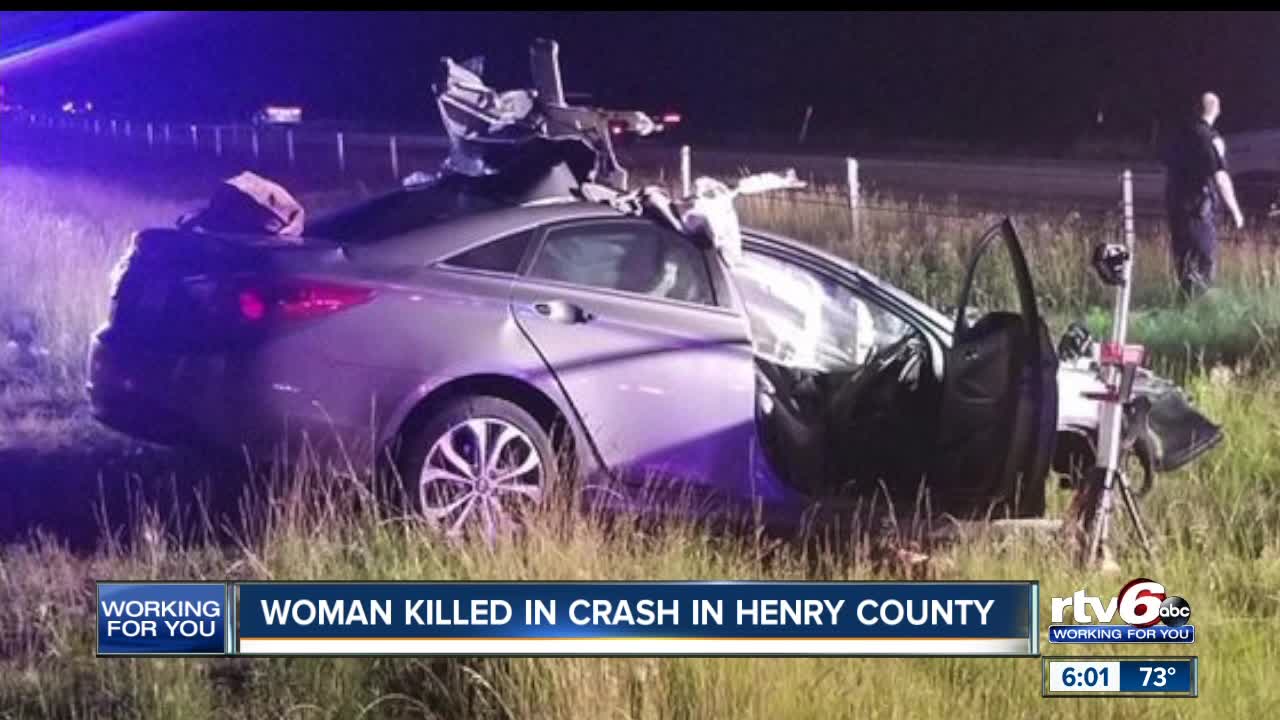 A woman was killed after a crash and fire Friday night on Interstate-70 near Knightstown. 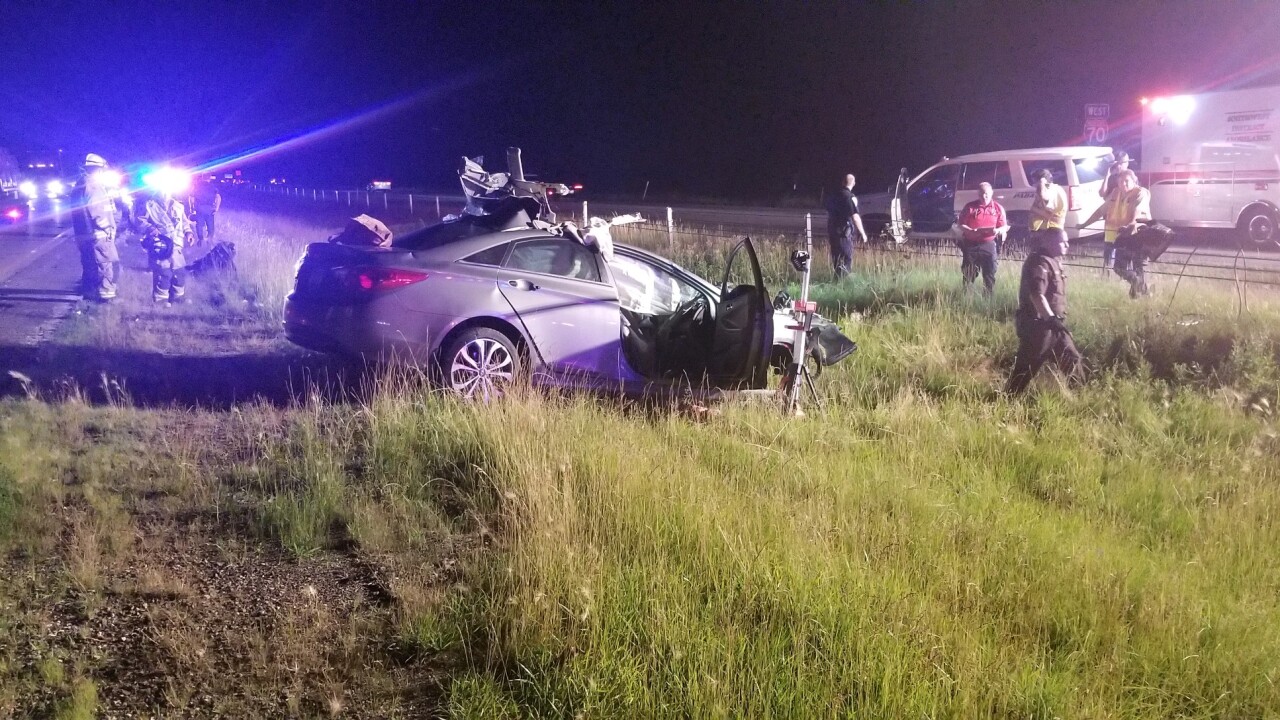 HENRY COUNTY — A woman was killed after a crash and fire Friday night on Interstate-70 near Knightstown.

Henry County Sheriff's deputies and emergency personnel were called around 9:45 p.m. to the 115 mile-marker of I-70 eastbound on the report of a two car crash with serious injuries, according to an incident summary. When they arrived, they found a car in the median with damage to the front of the vehicle and a fire in the engine.

After deputies and Indiana State Police troopers were able to put out the fire, they found the driver in the vehicle, according to the summary. Holly Anne Guffey, 45, of Lewisville, died in the crash.

The driver of the other vehicle involved in the crash was not injured, according to the summary.

Authorities believe one of the vehicles involved was rear-ended and speed was a factor of the crash, according to the summary.

The investigation into the crash in on-going.