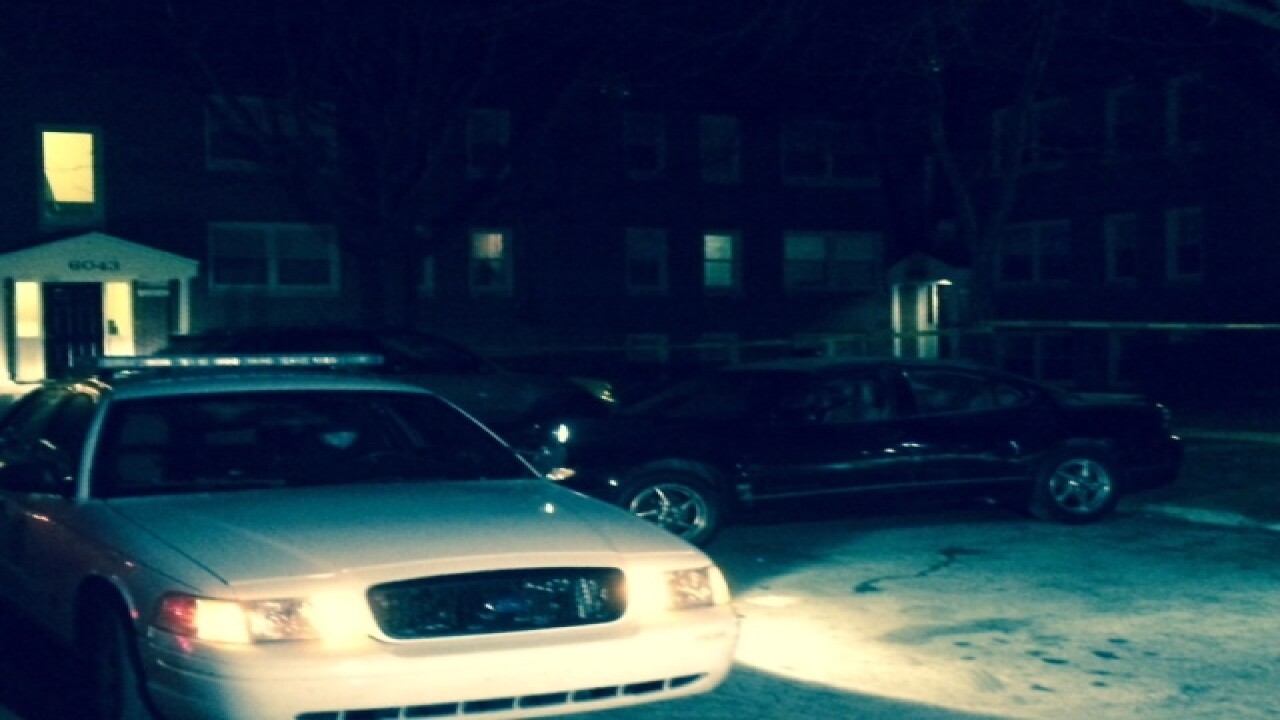 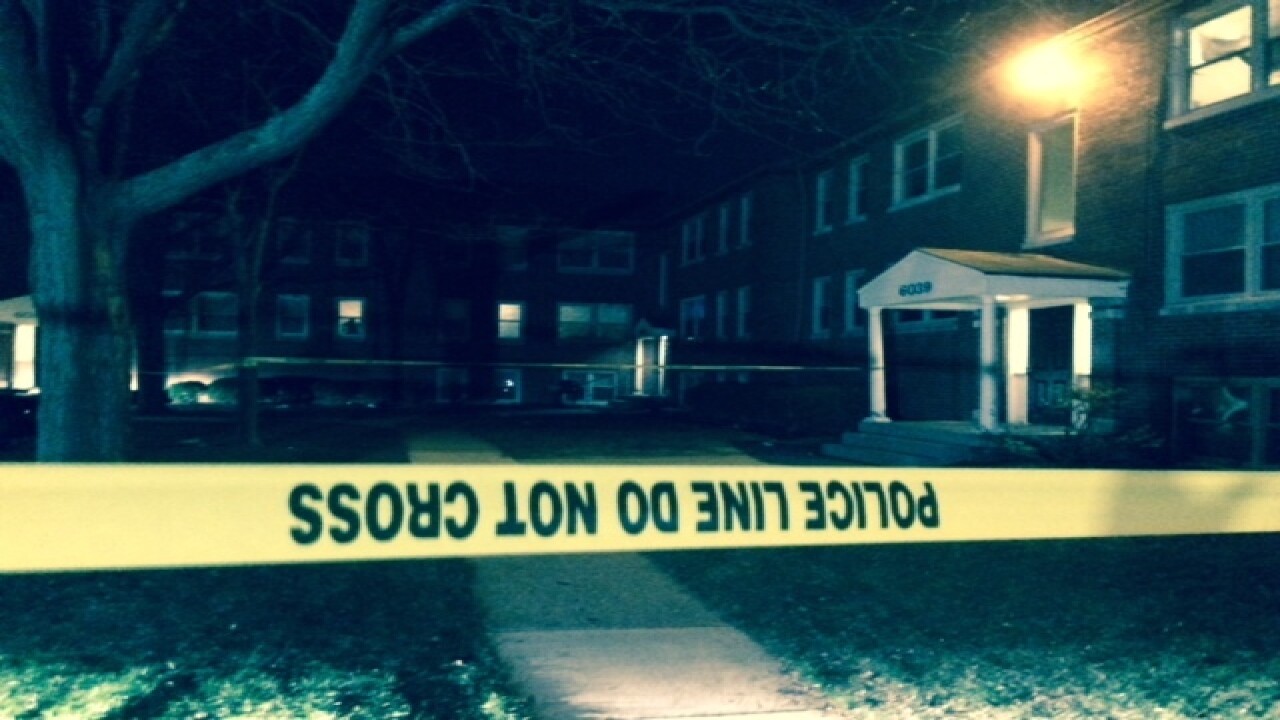 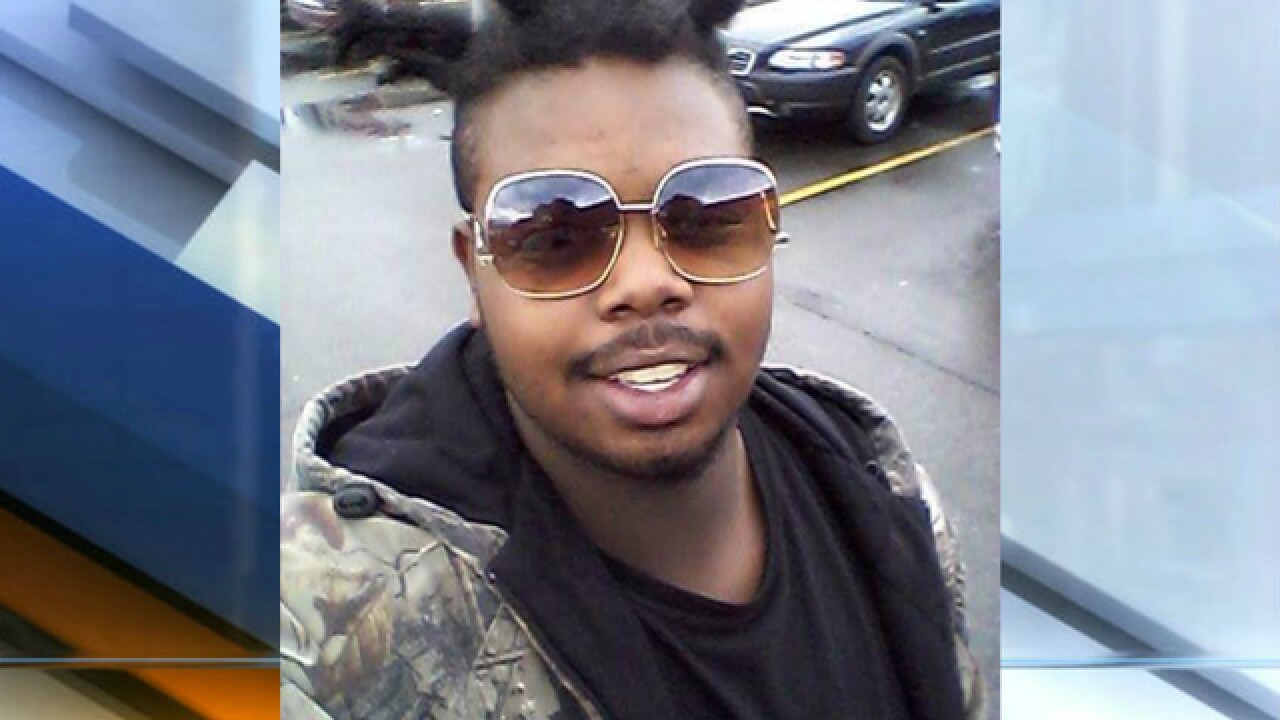 INDIANAPOLIS - A man was shot and killed on Indianapolis' east side Monday night, marking the city's first homicide of 2016.

Police were called shortly after 11 p.m. to an apartment complex in the 6000 block of Windsor Drive near East 21st and North Arlington.

There they found 19-year-old Terry Williams with a gunshot wound. Williams was laying just inside the entrance of the common area at the apartment complex. He was pronounced dead at the scene.

Williams had recently moved to Indianapolis from Jacksonville, Florida to live with his brother, Jermaine Davis.

Davis was at work Monday night when his girlfriend called him to tell him the news.

No suspects have been identified in the slaying, but police have conducted several interviews.

If you have any information regarding this incident, please contact Crime Stoppers at 317-262-8477. You can also text “INDYCS” plus your tip to 274637. Your tip can be reported anonymously.