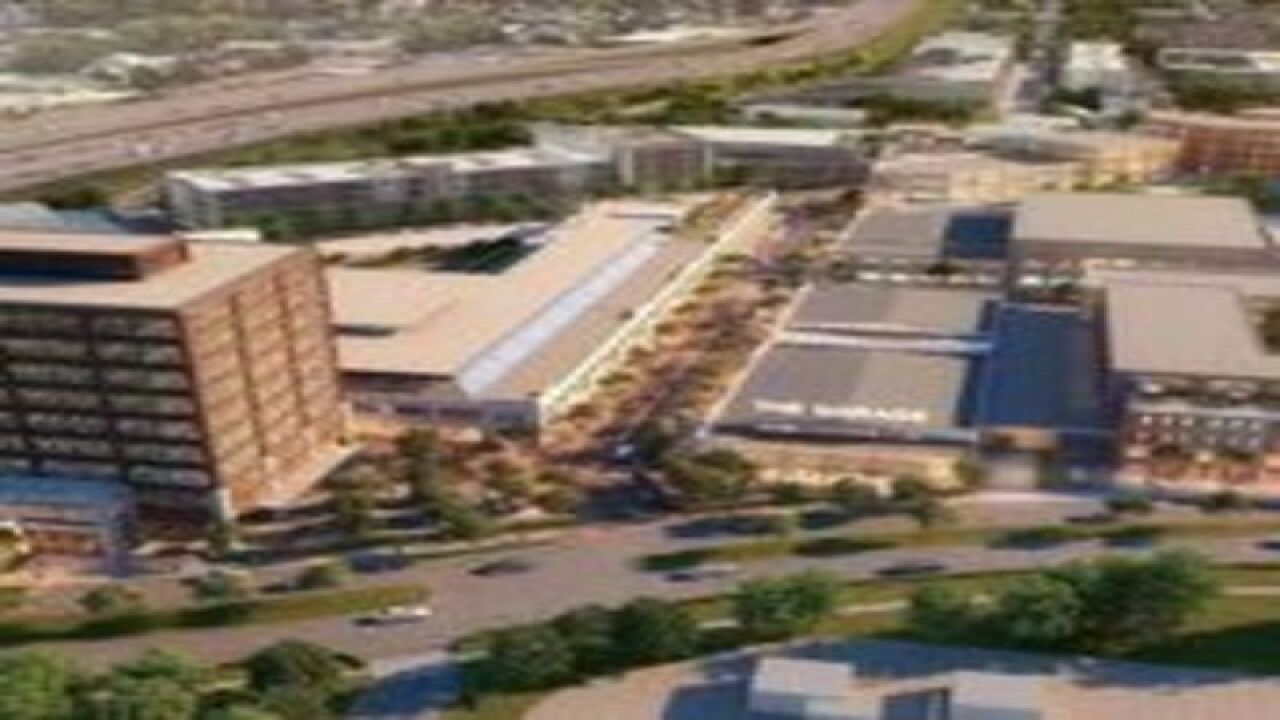 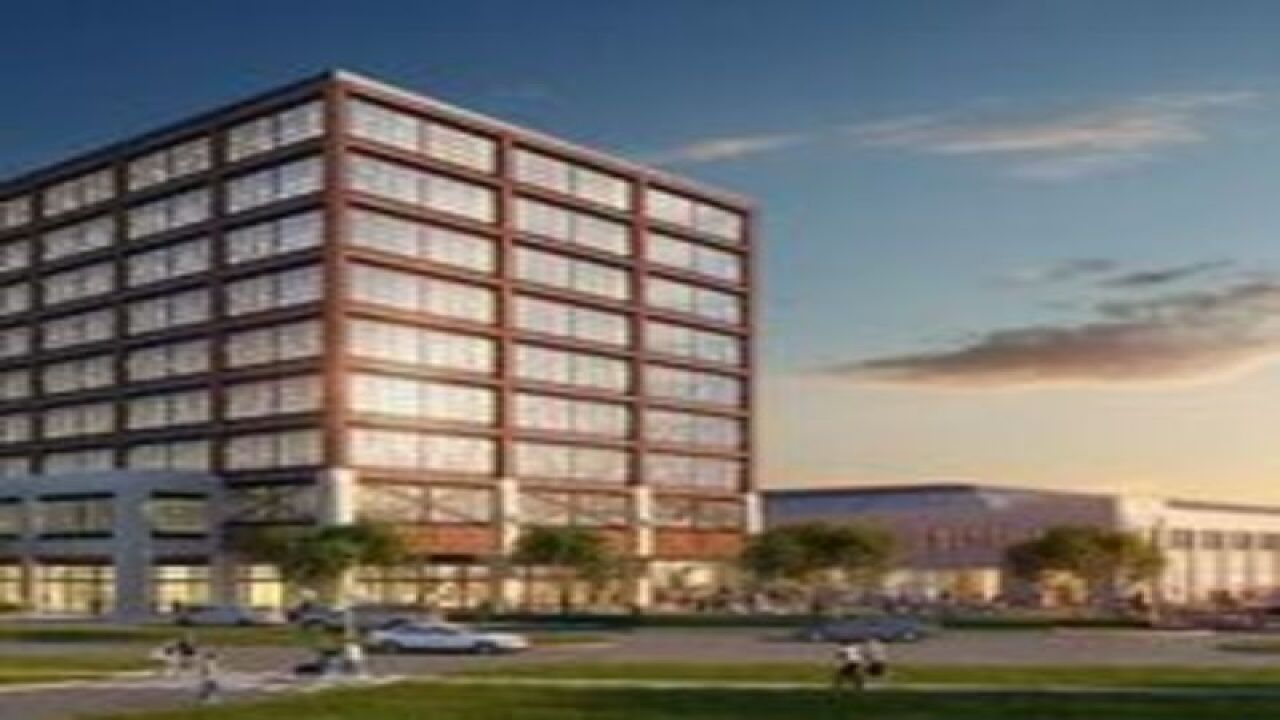 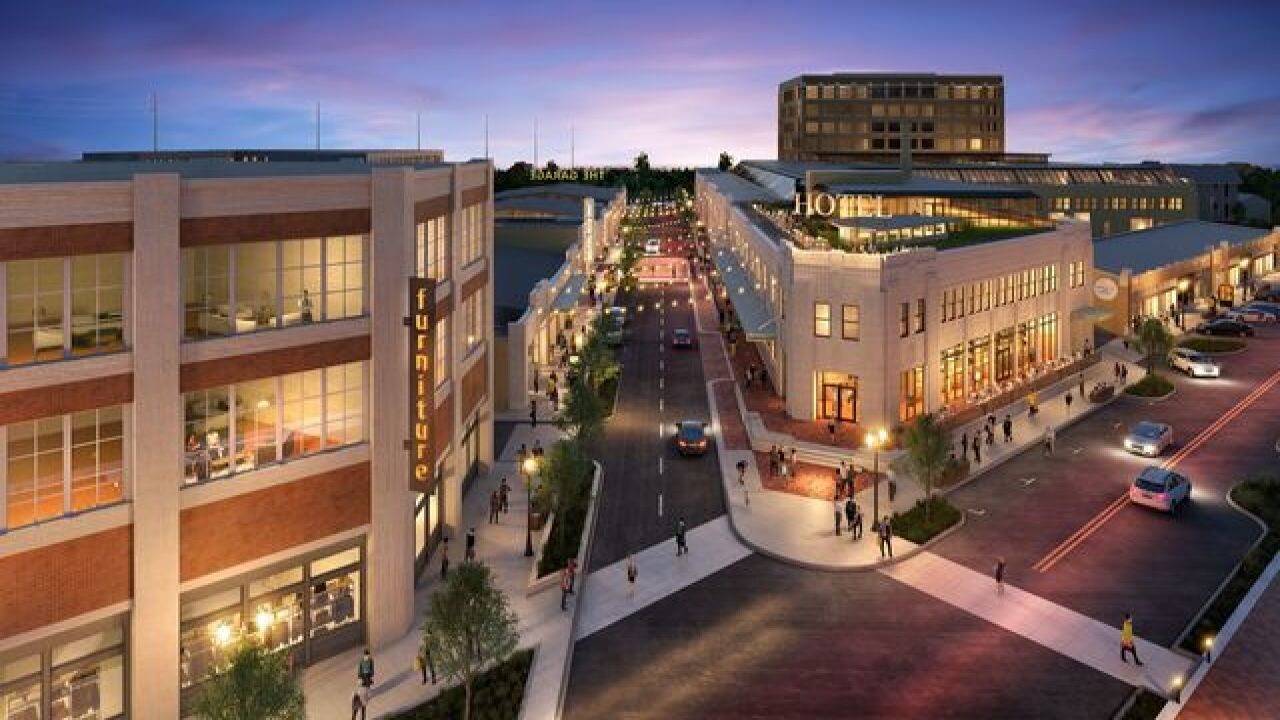 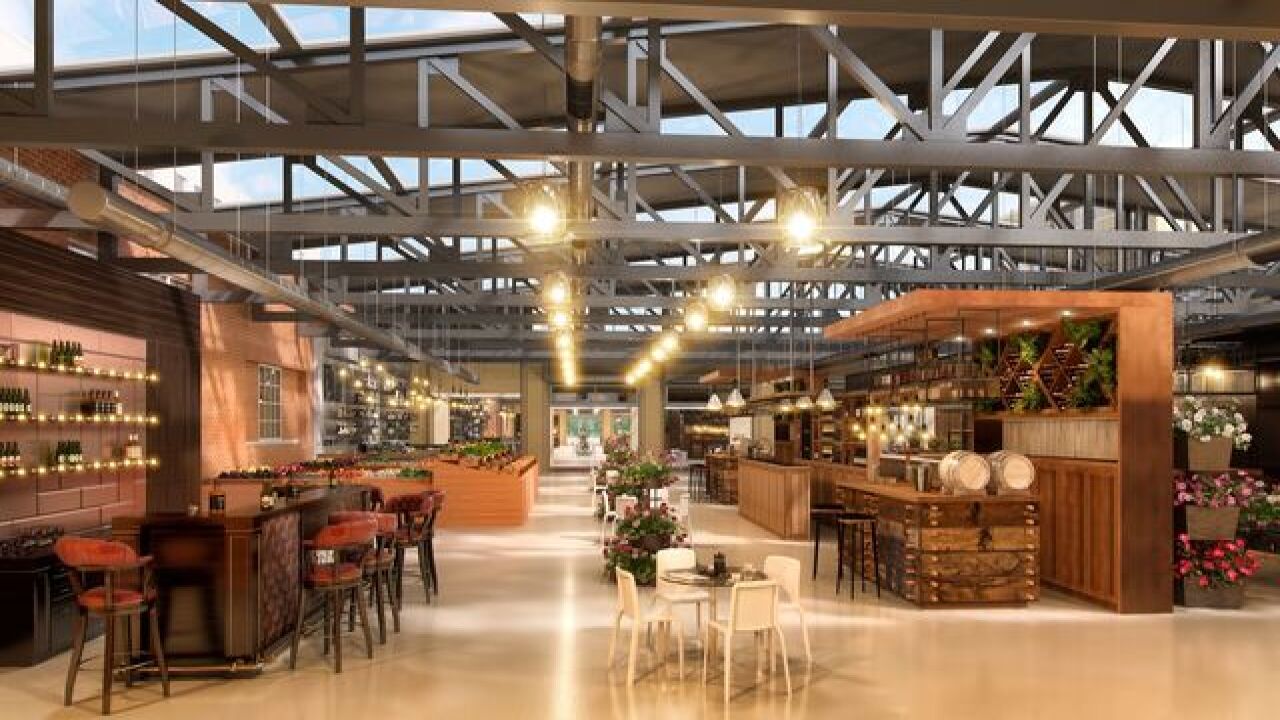 INDIANAPOLIS -- A Wisconsin-based developer is one step closer to beginning work on a $260 million development at the old Coca-cola bottling plant on Mass Avenue.

The Indianapolis Historic Preservation Committee approved the plans for the Bottleworks project at the plant this week.

The approval was the first hurdle that Hendricks Commercial Properties needed to clear in order to move forward with the project.

Hendricks was one of six bidders for the 11-acre site that was, at one time, the largest Coke bottling plant in the world.

Hendricks bid $12 million for the land to build a proposed multi-million dollar development.

The development will include:

Isaac Bamgbose, VP at Hendricks Commercial Properties said the company hopes to break ground on the project in early 2018.

The plant was built in 1931 and was considered “lavish” by factory standards during its time. The company employed 260 people and owned 110 delivery trucks.

Coca-Cola left its Mass Ave home in 1964 after Indianapolis Motor Speedway owner Tony Hulman bought the franchise and moved bottling operations to Speedway. He used the original building to house his vintage collection of vehicles.

In 1968, it was sold to Indianapolis Public Schools where the building was used as a central kitchen for school lunches, among other things.

The plant will open for self-guided tours starting August 12 from 1 to 5 p.m. to celebrate the 50th anniversary of the Indianapolis Historic Preservation Commission and give the community a taste of history.