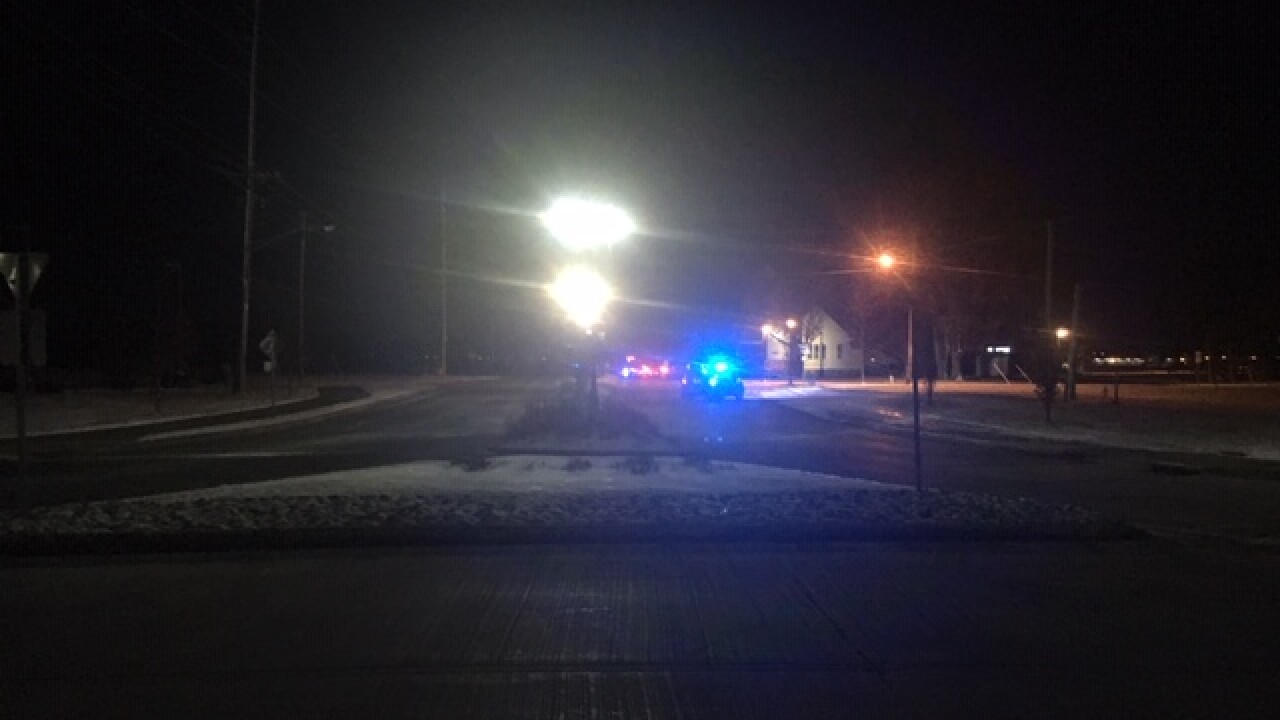 FISHERS — Two people are in custody and a K-9 officer is dead after a manhunt in Fishers early Wednesday morning.

The chase ended a short time later in the Saxony Neighborhood, near East 134th Street and Olio Road, Weger said. Both suspects then allegedly ran away from the scene.

At one point, an officer reported hearing what they believe were shots fired, Weger said. A K-9 that was tracking the suspects was later found dead in the woods.

Two suspects, a man and a woman, were later taken into custody in connection with the incident, Weger said. Their identities have not been released.

Around 3 a.m., Weger said officers, detectives and evidence technicians were still in the area in the area gathering evidence for the ongoing investigation.

Law enforcement officers from several agencies are assisting Fishers police with the incident.