Police arrest burglary suspect after he loses his wallet 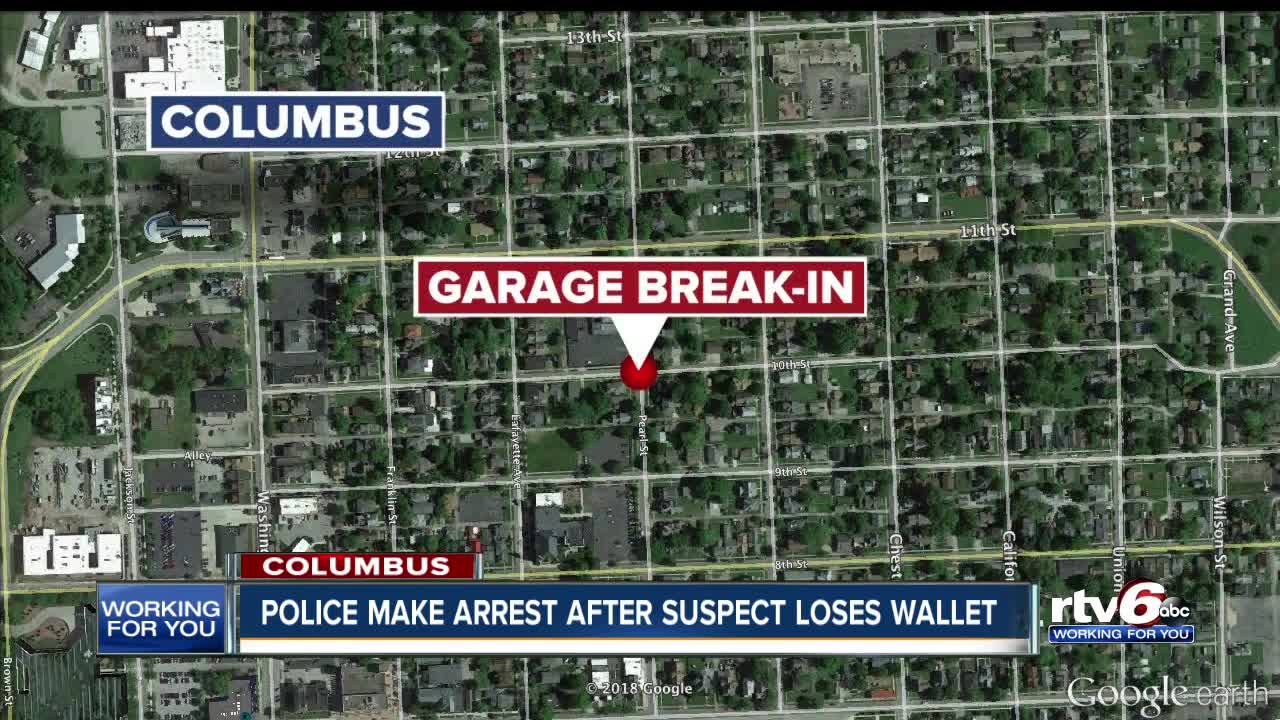 Police caught a burglary suspect in Columbus after he dropped his wallet near the crime scene.

COLUMBUS — A burglary suspect in Columbus made it easy for police to identify him after dropping his wallet at the scene of the crime.

Officers were called to a home on Pearl Street just before 8 a.m. Tuesday.

The homeowner says someone broke into his garage and stole $4,000 worth of tools and other items.

Police later found and arrested the man whose wallet was found near the garage and recovered the stolen tools and many other stolen items.

Investigators are working to learn if those items were taken in other recent garage burglaries.