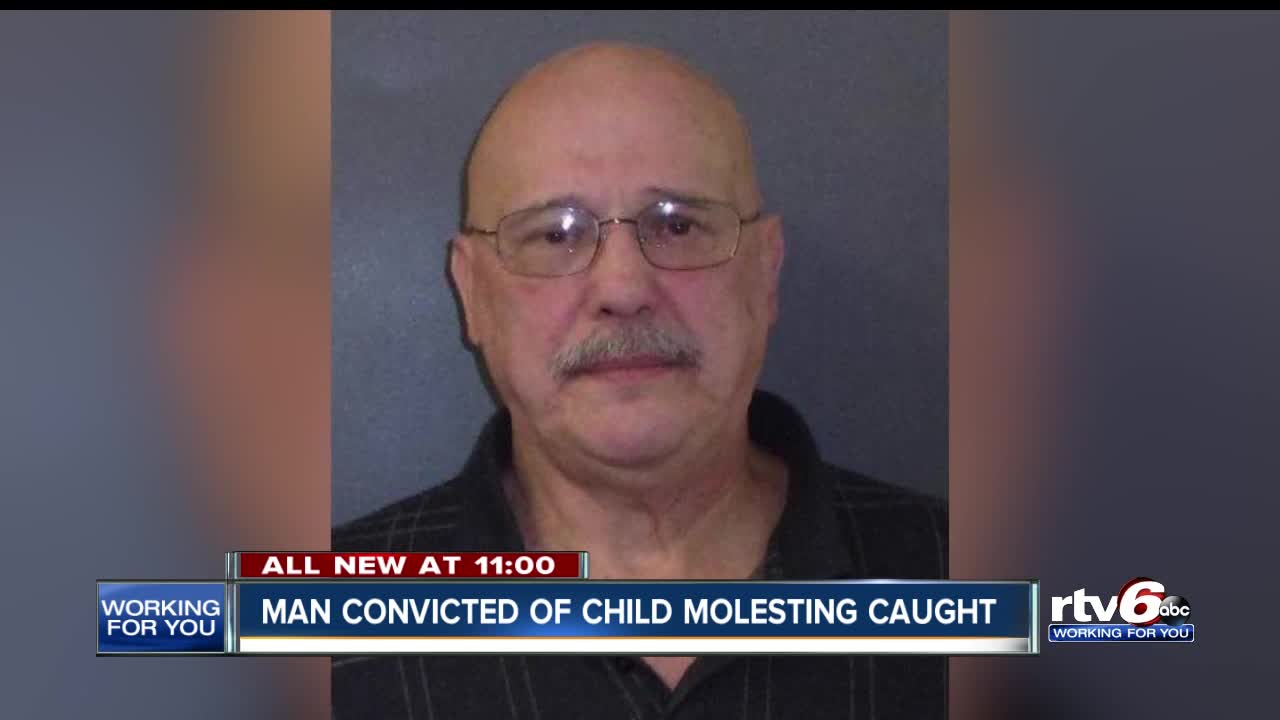 Jefferson Griffin was found in West Virginia three months after he disappeared during jury deliberations. 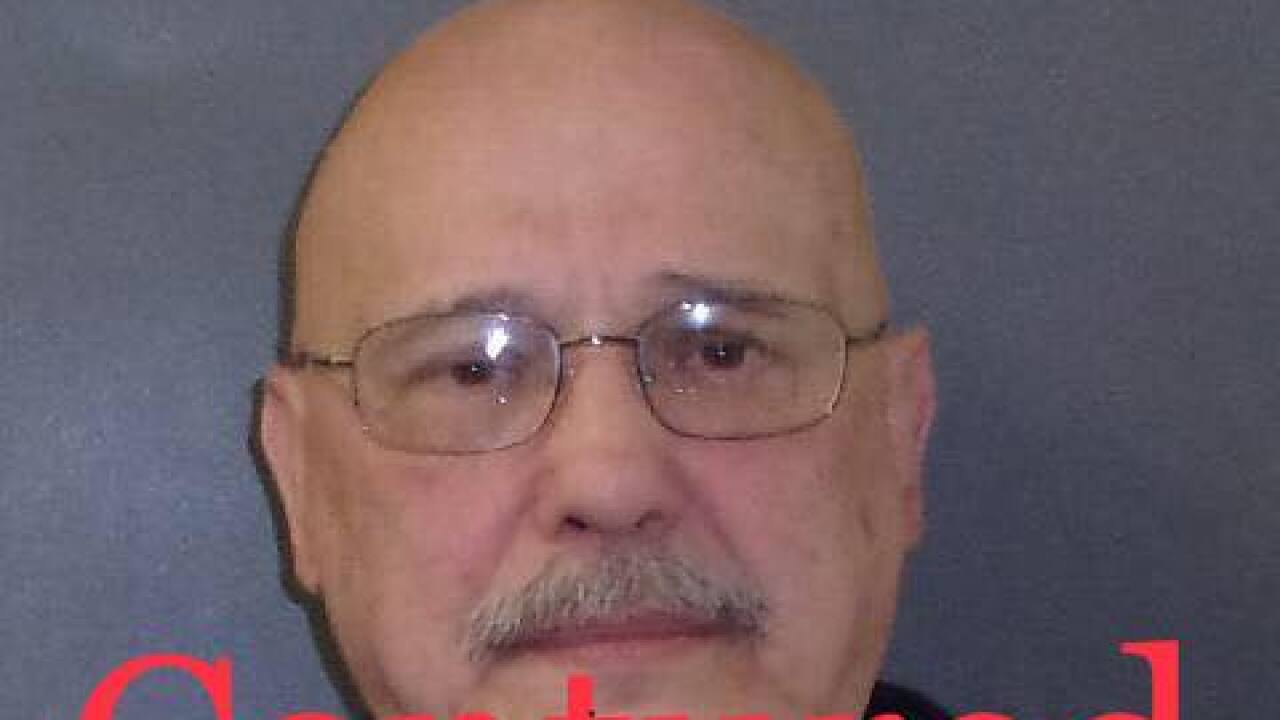 INDIANAPOLIS — A repeat sex offender from Indiana who ran from law enforcement officials in March was located in Nicholas County, W.Va. on Tuesday morning.

According to the Rush County Sheriff's Department, Jefferson Griffin failed to appear in court on March 7, while out on bond, where he was found guilty of child molesting, two counts of sexual misconduct with a minor and battery on a person less than 16-years-old. He was also found to be a habitual offender, as well as a repeat sex offender.

On Monday, the Rush County Circuit Court sentenced Griffin to 46 years in the Indiana Department of Corrections. Just one day after his sentencing on Tuesday, Griffin was located by police and taken into custody in Nicholas County, W.Va.