Don't shoot into the air to celebrate New Year 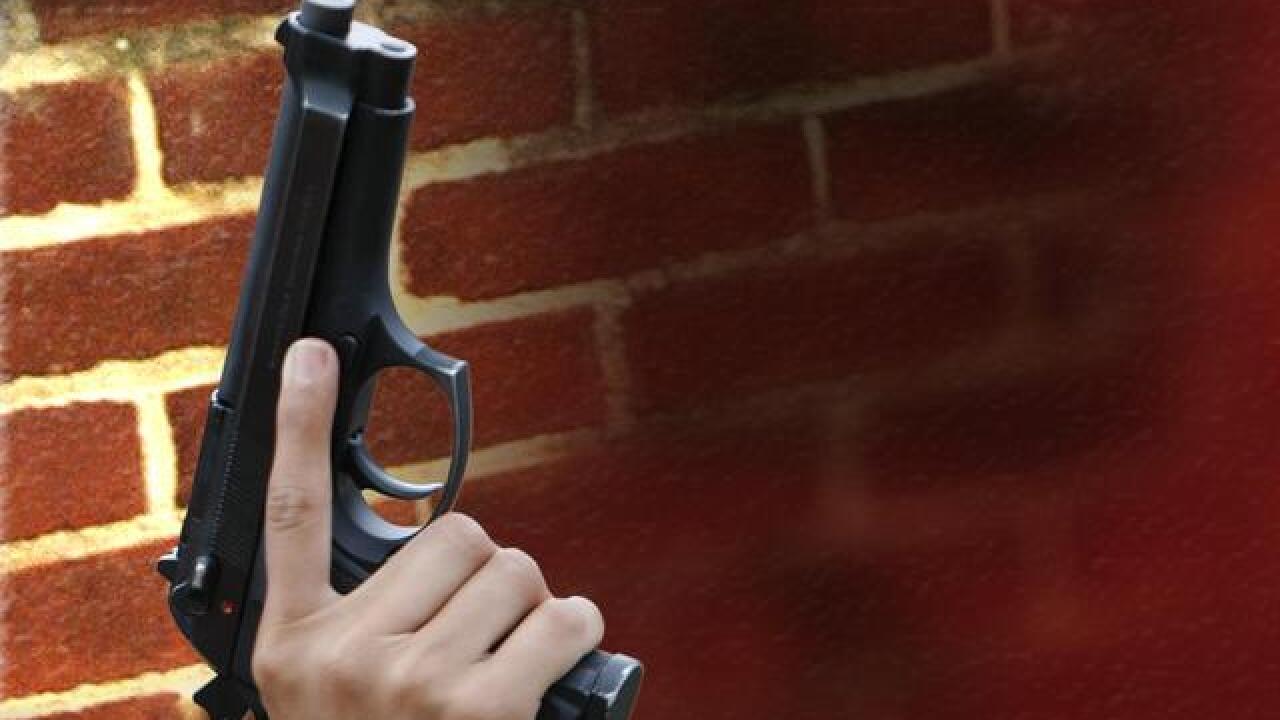 There are many ways to celebrate the New Year, but police say shooting into the air shouldn't be one of them.

You could seriously injure someone or kill them, not to mention facing jail time.

200 feet per second can penetrate the human skull.

If arrested for firing a gun into the air, you could face a charge of criminal recklessness which is punishable by up to two-and-a-half years in jail and a fine of up to $10,000.