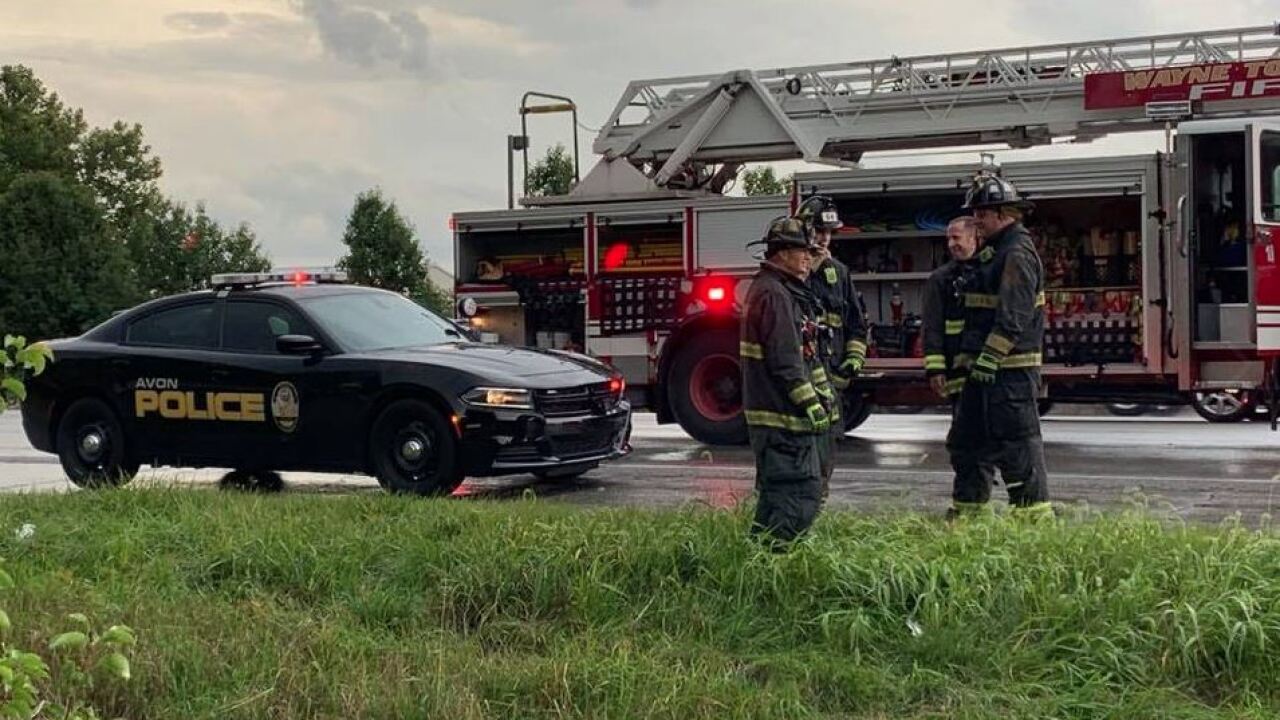 AVON — Police have identified the person killed in a single-vehicle crash Saturday morning in Avon.

According to a report from Avon police, a passenger in the vehicle, Reinie Ward, 20, of Danville, was pronounced dead at the scene. The driver of the vehicle, Claude Moore Jr., 22, of Indianapolis, was taken to Eskenazi Hospital with multiple serious injuries, police said.

Officers said the crash happened around 8 a.m. Saturday at the intersection of U.S. 36 and Glenbrook Lane.

Witnesses told police the vehicle was traveling west on U.S. 36 and went off the north shoulder of the roadway and collided with the embankment at Glenbrook Lane.