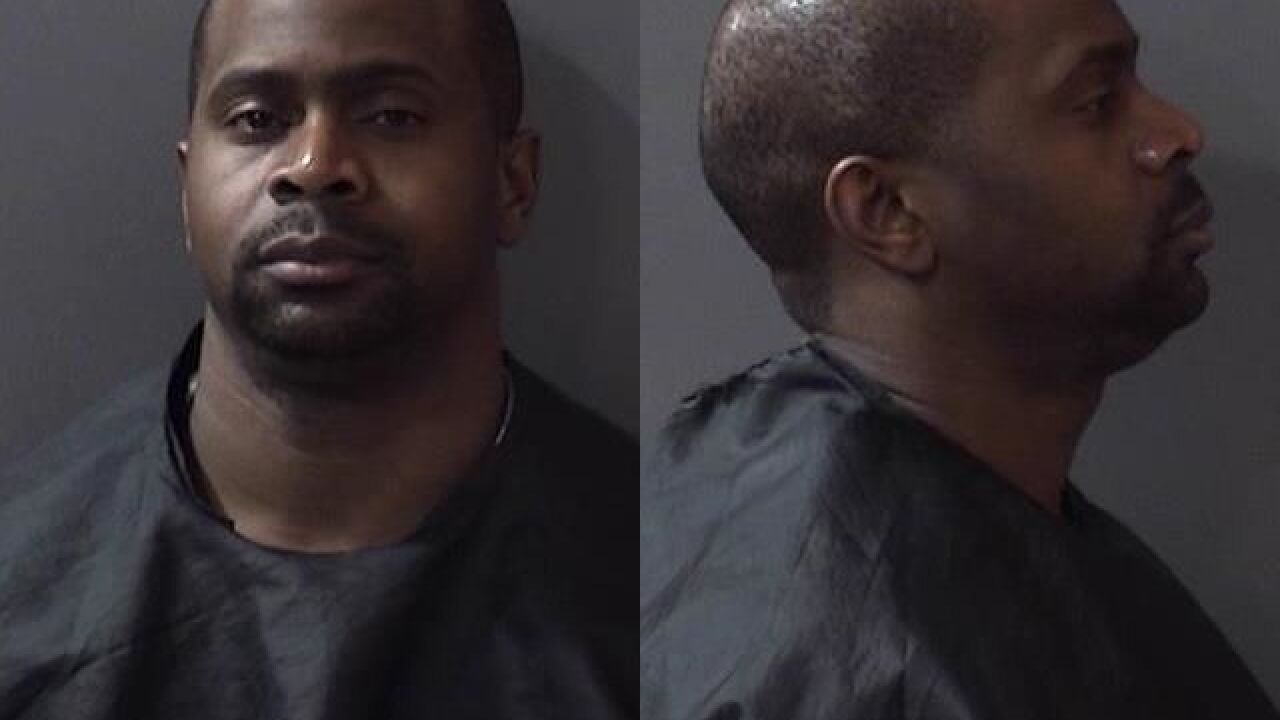 FISHERS—This is not your typical shoplifting case.

For the last nine-years, 35-year-old Ryan Walker of Indianapolis has allegedly been stealing items from "big box" stores in Fishers and other Indiana locations. Total value of the thefts is more than $1.1 million, according to the Fishers Police Department.

"The retail shoplifting investigation began in March of 2019 after it was determined an individual was shoplifting at several big box stores in Fishers," said Sergeant Tom Weger of the Fishers Police Department. "With the assistance of area retailers, state, local and federal law enforcement partners, Fishers police officers were able to develop a suspect. After several days of surveillance, officers were able to gather information and evidence leading to the arrest of this individual."

Walker had customers all over the world, according to police. He allegedly sold the stolen merchandise thru his on-line E-Bay Business Account. Officers subpoenaed E-Bay records and confirmed Walker received payments in excess of $1.1 million since 2010.