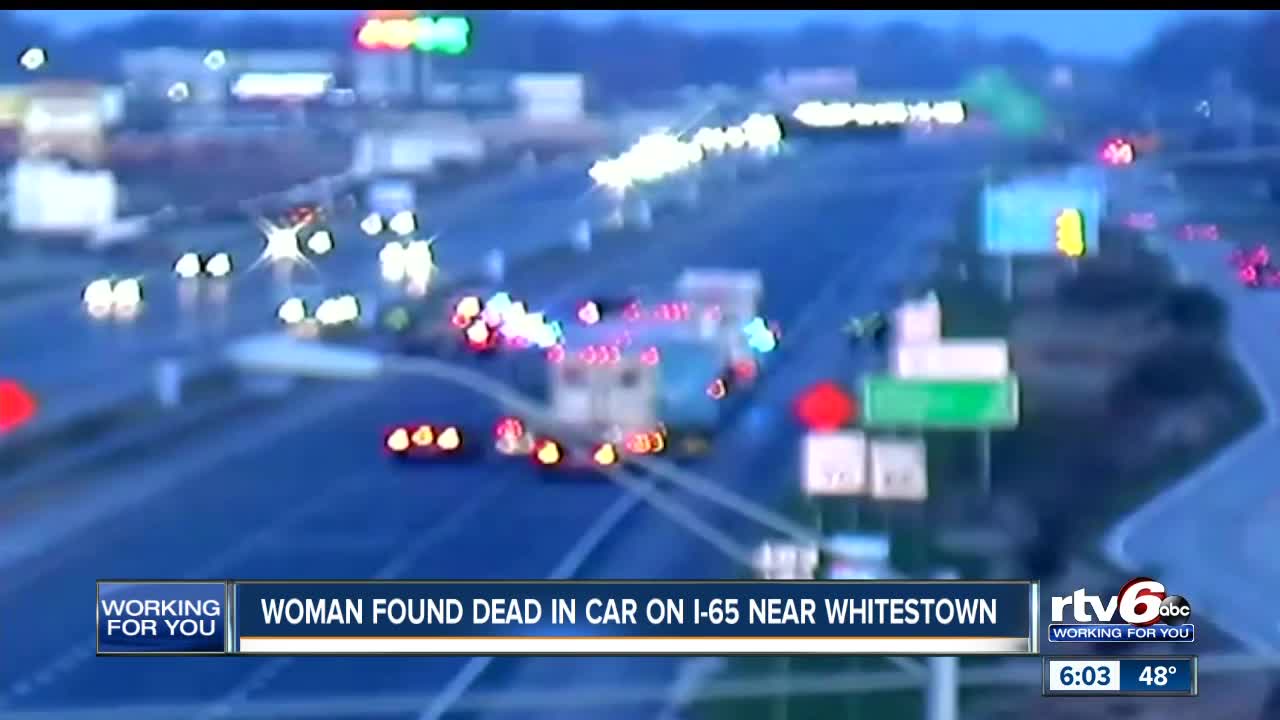 An Illinois woman was found shot in a vehicle Sunday morning on I-65 near Whitestown. She later died from her injuries. 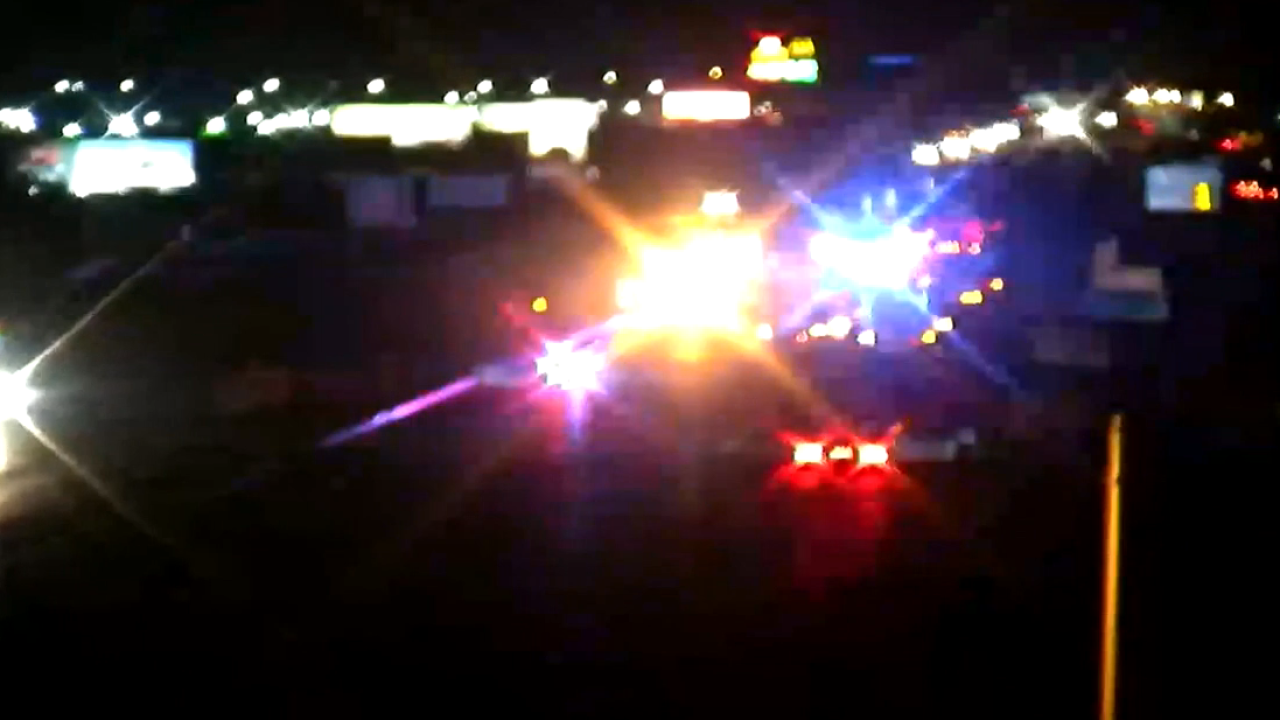 WHITESTOWN — A homicide investigation is underway Sunday morning after a woman was found dead with apparent gunshot wounds on Interstate-65 northbound near Whitestown.

Whitestown Metropolitan Police Department officers were called just before 4 a.m. to a disabled vehicle against the guardrail near the 131 mile marker, WPD Sgt. John Jurkash said. When they arrived, the found Ceaira Reed, 29, of Illinois, unresponsive in the car. She later died from apparent gunshot wounds.

Reed is believed to be the sole occupant of a white Mercedes-Benz SUV, Jurkash said.

The lanes were reopened around 8:15 a.m., according to INDOT:

I 65 northbound near the 130 mile marker in Boone County all lanes are now open.

The Boone County Homicide Task Force is assisting WMPD with the investigation.