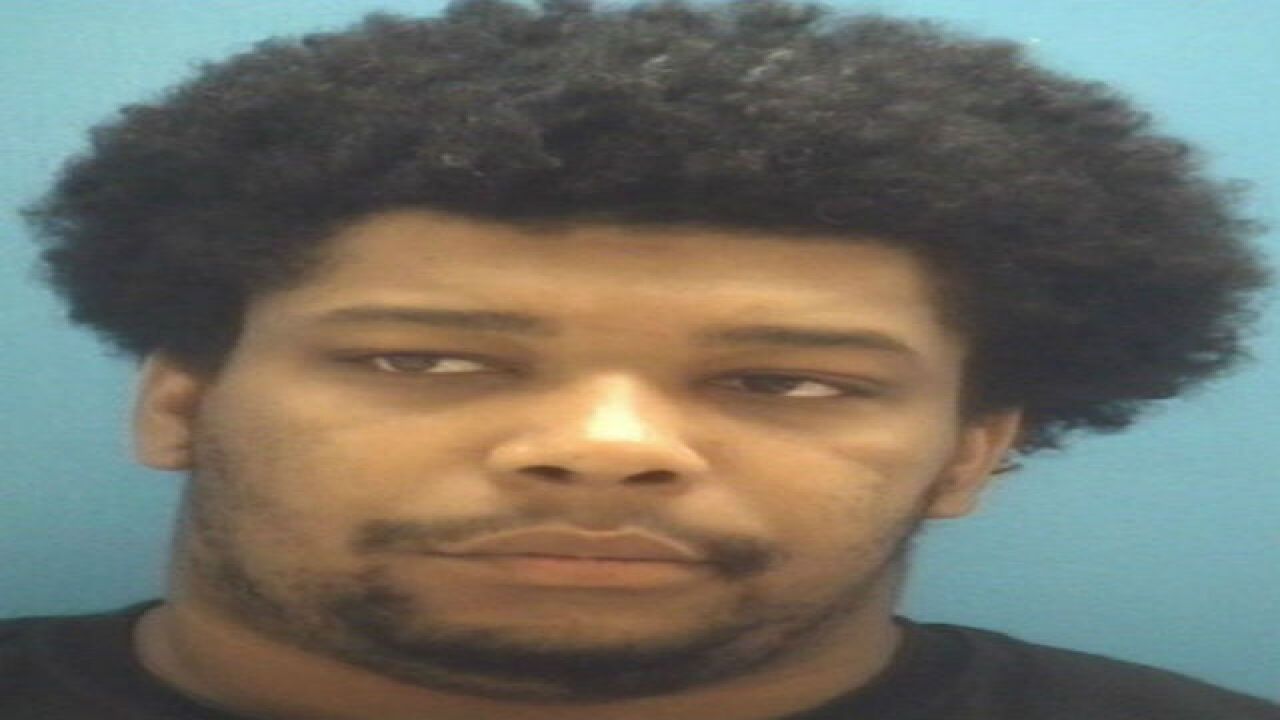 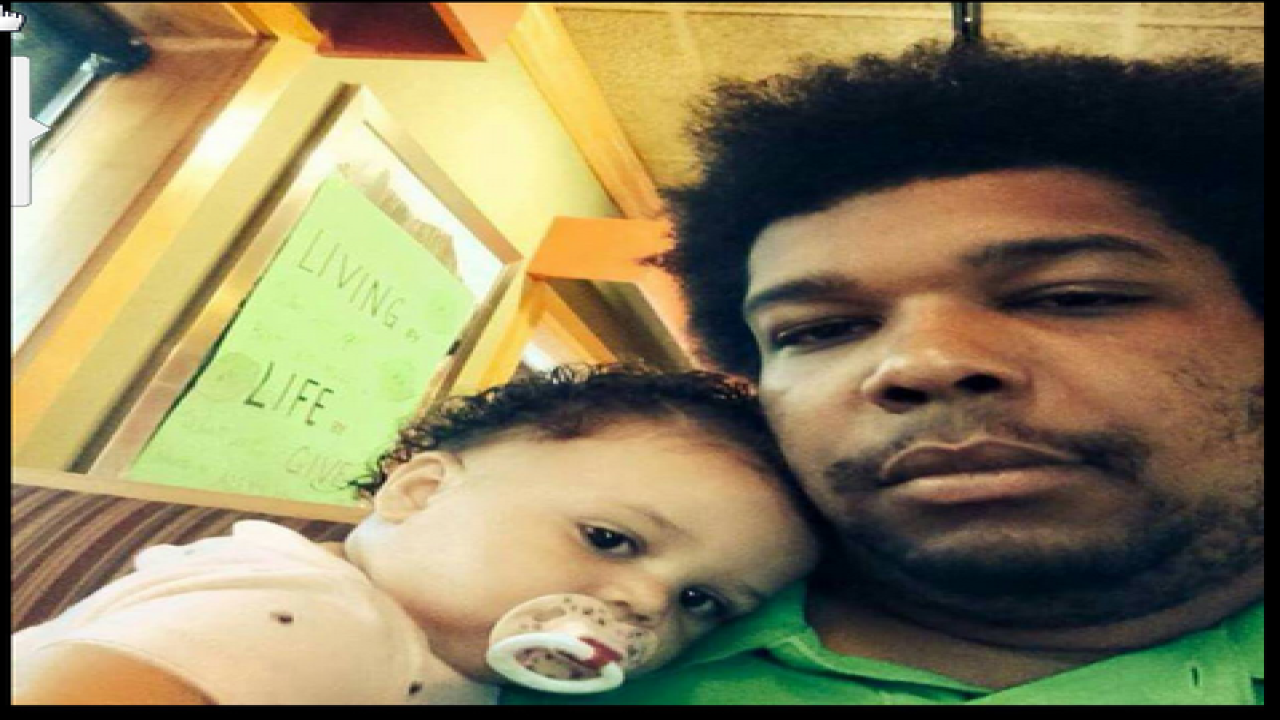 A missing 11-month-old has been found safely, and the man suspected of taking her is in custody, according to the Bartholomew County Sheriff's Department.

Miles Crenshaw, 26, was wanted by police in the disappearance of 11-month-old Kairo Berry.

Friday morning, Bartholomew County Sheriff's Deputies were called to the Hillview Mobile Home Park, located at 90 N. National Rd in Columbus, after a woman called and said her ex-boyfriend, identified as Myles Crenshaw, had threatened and hurt her. She left the home, and when deputies went to look for Crenshaw, he had left with their 11-month old girl.

The sheriff's office used a K-9 and helicopter to search for Crenshaw and the child.

“As the day continued, it became more and more critical to locate Crenshaw and the child," Bartholomew County Sheriff Matt Myers said in a press release.

After receiving information from a family member, Crenshaw was found in the 2200 block of Marr Road. Deputies found him in an apartment complex laundry room.

Crenshaw was taken to Columbus  Regional Hospital for an arm injury, before being taken to the Bartholomew County Jail.

According to a press release from the Bartholomew County Sheriff's Department, Crenshaw is not cooperating with detectives. He has been charged with domestic battery, battery with a deadly weapon, criminal confinement, burglary, interfering with a 911 call and intimidation with a deadly weapon.

The woman who called police was taken to a shelter. The child is in the custody of Child Protective Services.