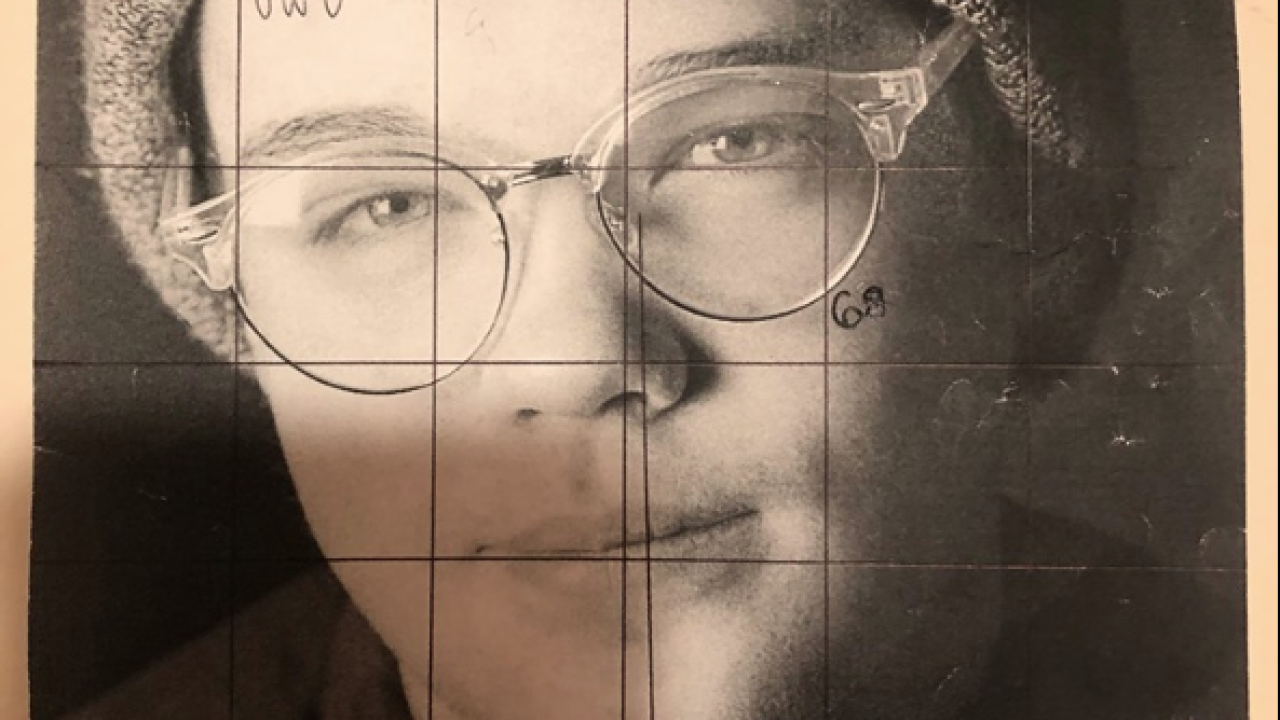 BLOOMINGTON — Bloomington police are looking for a missing 15-year-old boy who might be in danger.

Colin Wallace was last seen at 7:18 p.m. Wednesday near Oolitic Drive and was walking east toward the Crestmont neighborhood, according to a Facebook post from the Bloomington Police Department.

The department said it has activated ACIM, A Child is Missing, and is making phone calls to people in the area.

Anyone with information about Wallace is asked to call Bloomington police at 812-339-4477.