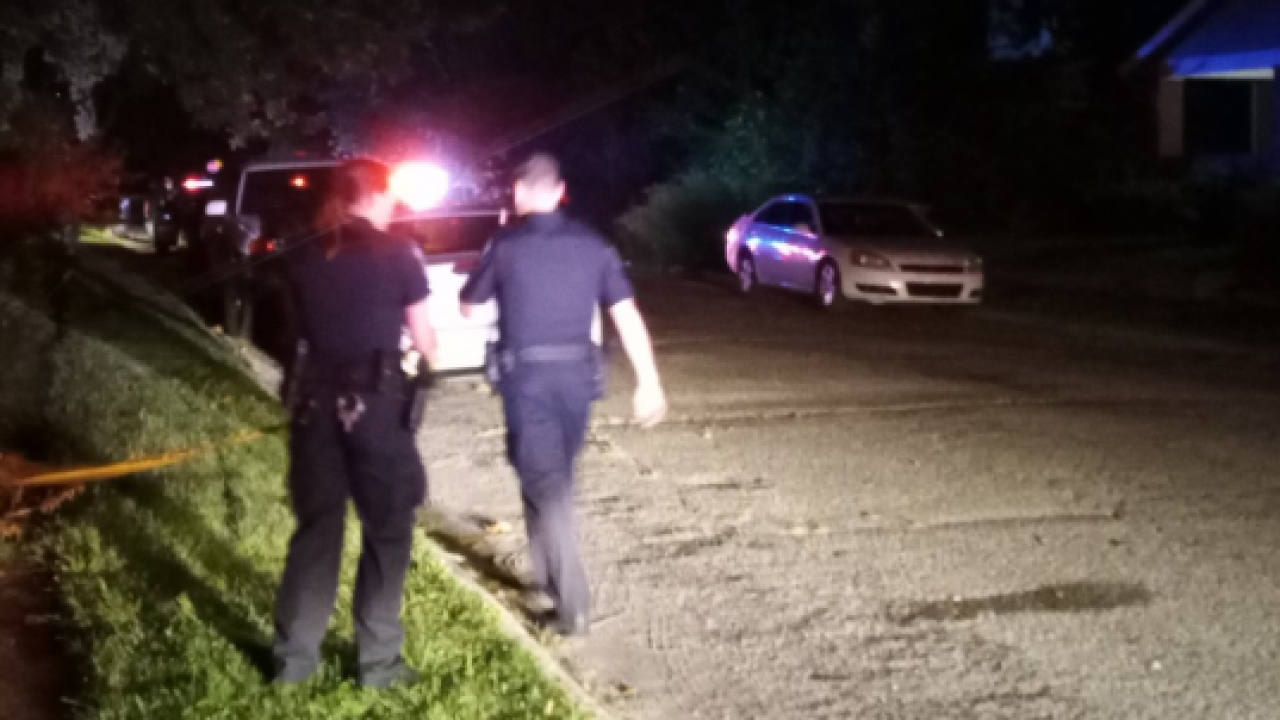 INDIANAPOLIS — Indianapolis Police are shedding new light on how two small children were shot at a home on the city's northeast side last Friday, a case that is being called an accident.

IMPD Public Information Officer Grace Sibley says the victims, aged two and five, were at home with another child when the shooting took place. "The children's parent left a loaded shotgun in the closet. The victims were left unattended in a room by family members. The parent went to the store briefly, just before the shooting occurred," said Sibley.

Detectives believe the third child found the gun and fired one shot, striking the other two children. The victims have since been released from the hospital.

Police say there were other adults in the house at the time of the shooting, but they were not aware of what was going on,

Sibley says the case will be turned over to the Marion County Prosecutor to determine if any charges will be filed.