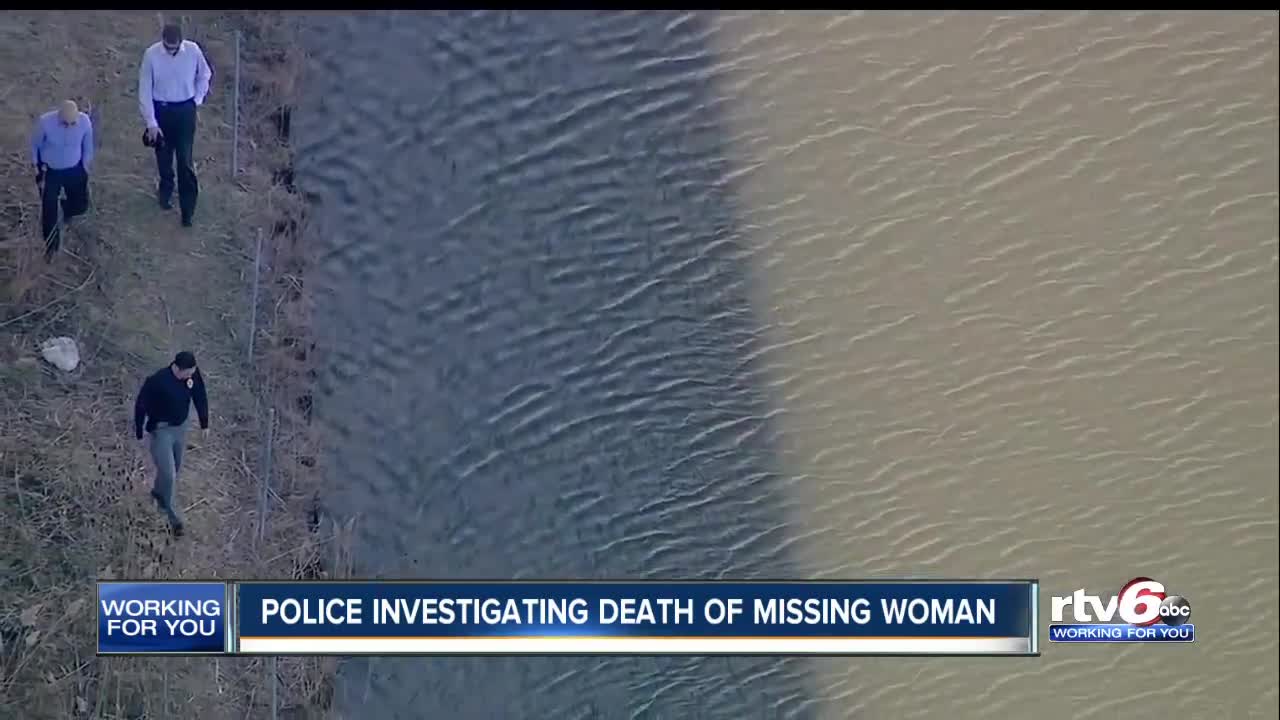 AVON — Investigators at the Avon Police Department say the case of a missing mother has turned into a death investigation after a gruesome discovery in northern Indiana on Tuesday.

Police believe remains found in a pond belong to 30-year-old Najah Ferrell, who hasn't been seen since March 15.

At the scene, about two hours north of Avon, drones and cadaver dogs searched the area for additional human remains. According to police, they received a call from investigators in Crown Point on Monday night about human remains - a foot - found by people fishing on the bank of a pond.

After looking at records from investigators and speaking with Ferrell's family, police were able to identify the remains from a tattoo found on the human tissues.

As the case takes a turn, Avon Police Department Deputy Chief, Brian Nugent, says the community has really banded together.

"Our community has been rallying around this family and our agency. We can't say enough to the character of our community as a whole," Deputy Chief Nugent said. "These cases are very difficult. Not only on law enforcement but particularly on the families in the communities."

An update in the case will be provided to the community on Wednesday, March 10 at 1 p.m. in Avon. Authorities say they will go over the findings from Crown Point and how the new developments have changed the trajectory of their investigation.

Ferrell's family said she left for work on March 15 but never arrived. Police say they found her vehicle and some of her belongings in two different locations on the northwest side of Indianapolis on March 26.