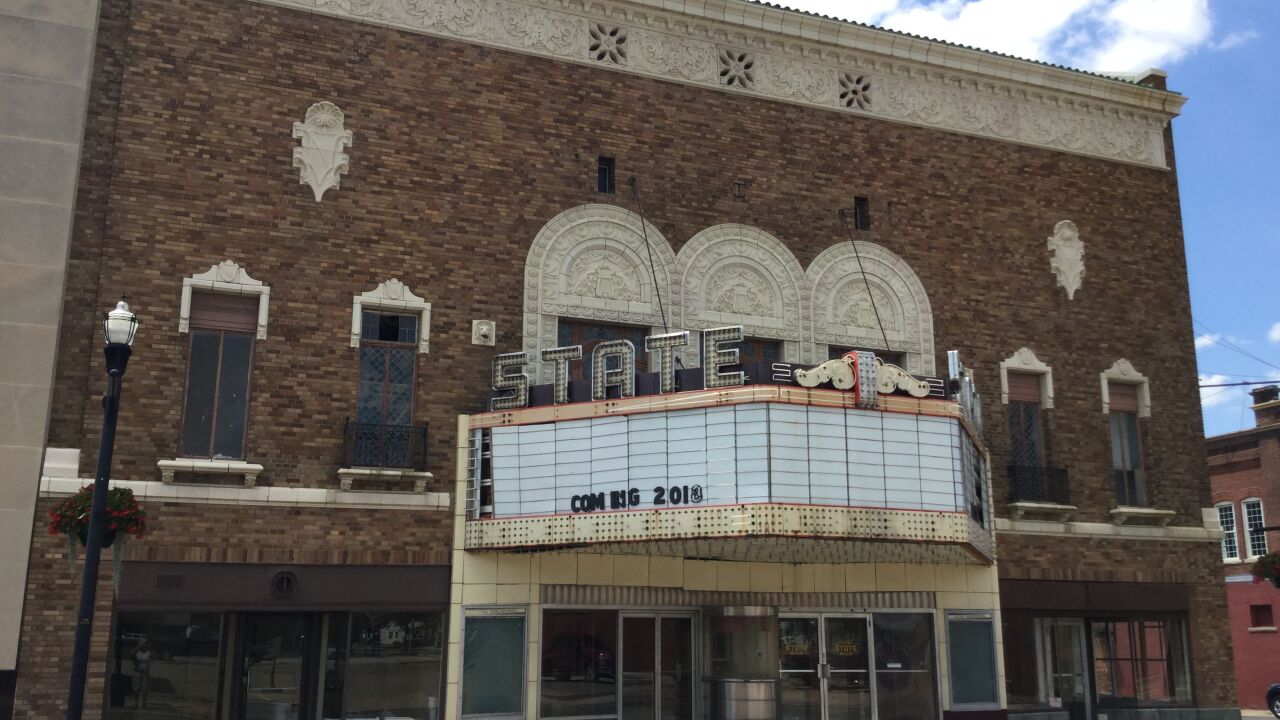 ANDERSON—There could be new life for a historic downtown Anderson theater that's been closed for 11 years.

The City of Anderson has used city funds to purchase the State Theatre at 13th and Meridian streets from a California company for $127,000.

What happens next is up in the air. City of Anderson Spokesperson Samantha Pancol says the city could resell the property or lease it.

Downtown Anderson already has one historic theater in operation. The Paramount, just a few blocks from the State, opened in 1929, one year before the State. It was renovated in the 1990's.

Efforts to bring the State back to life since it closed in 2008 were held up by a lawsuit over water damage to the building.

With the city's purchase of the theater, the suit is settled, according to Pancol.