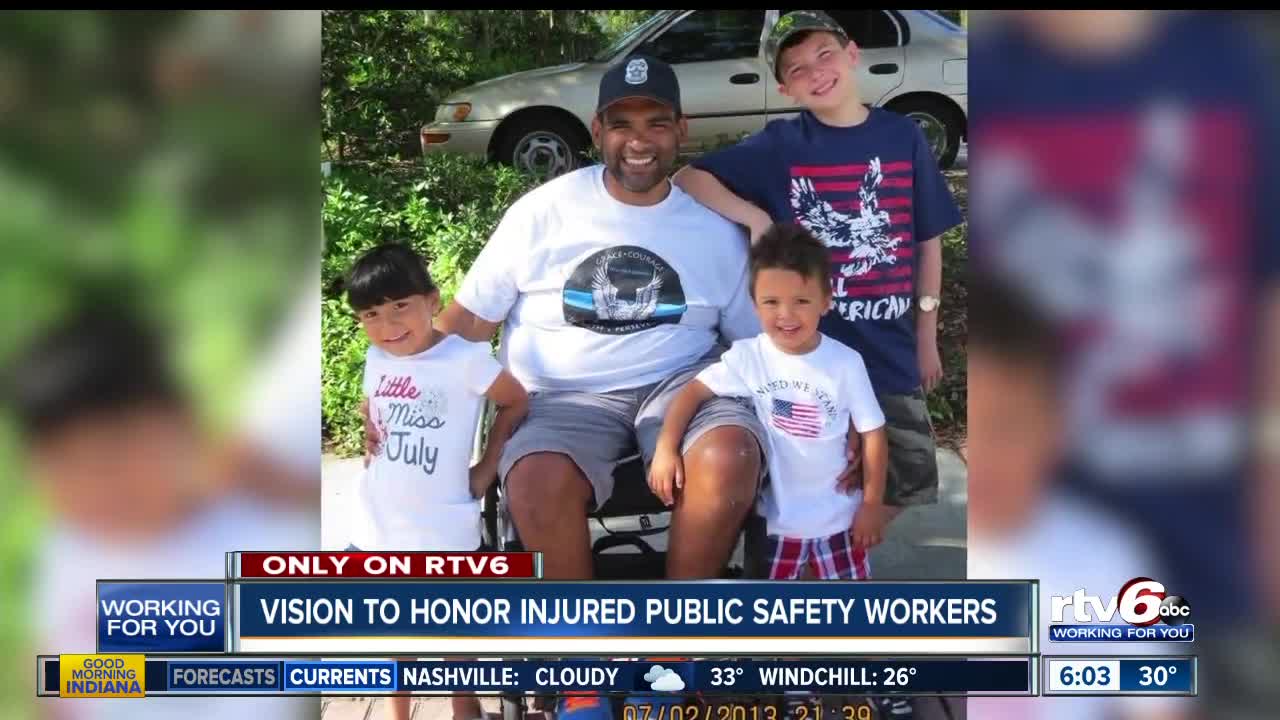 Santos Cortez is behind a monumental idea. He’s advocating for a monument that will honor the contributions of public safety workers injured in the line of duty &amp; forced to leave their careers including police officers, e-m-t-s, firefighters, sheriff's deputies, and state troopers. 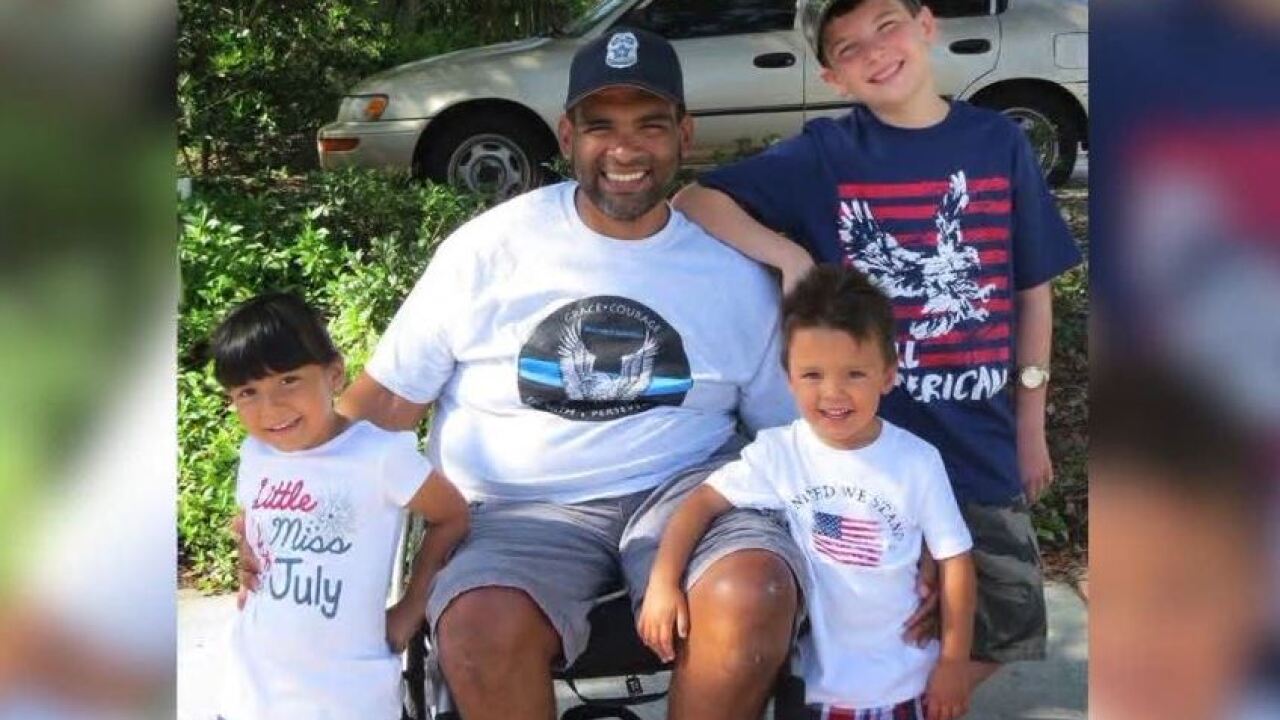 INDIANAPOLIS — Santos Cortez is behind a monumental idea. He’s advocating for a monument that will honor the contributions of public safety workers injured in the line of duty & forced to leave their careers including police officers, EMTs, firefighters, sheriff's deputies, and state troopers.

"Let's give them a little recognition. Let's say thank you for the sacrifices [from] you and your family now with injuries that you live with on a daily basis,” said Cortez.

Cortez in the gym five days a week for about 90 minutes.

"The healthier I can be, the more active I can be the better chance I give my body to fight off infections, wounds, anything like that," said Cortez

He's been in a wheelchair since 2012, when was injured on the job by a drunk driver.

The retired Metro Police officer keeps busy being a father of three and nurturing his vision of a monument he’s seen in other states.

Santos would like to see his dream rise on the west side of the statehouse next to the memorial honoring fallen police and firefighters.

The green space is available the unknown is state approval. So, Santos is staying the course focused on the monument and his exercise machines.

"I was put on this earth to move forward and better other people's lives."

State Representative Mike Speedy is championing the cause in the statehouse. A summer study committee did review the viability of the project. Speedy says it will cost at least $350,000. It may be difficult to get state dollars for the project this year since this is a non-budget year. A concept design for the monument is being crafted.

Cortez is working on raising money for the monument.