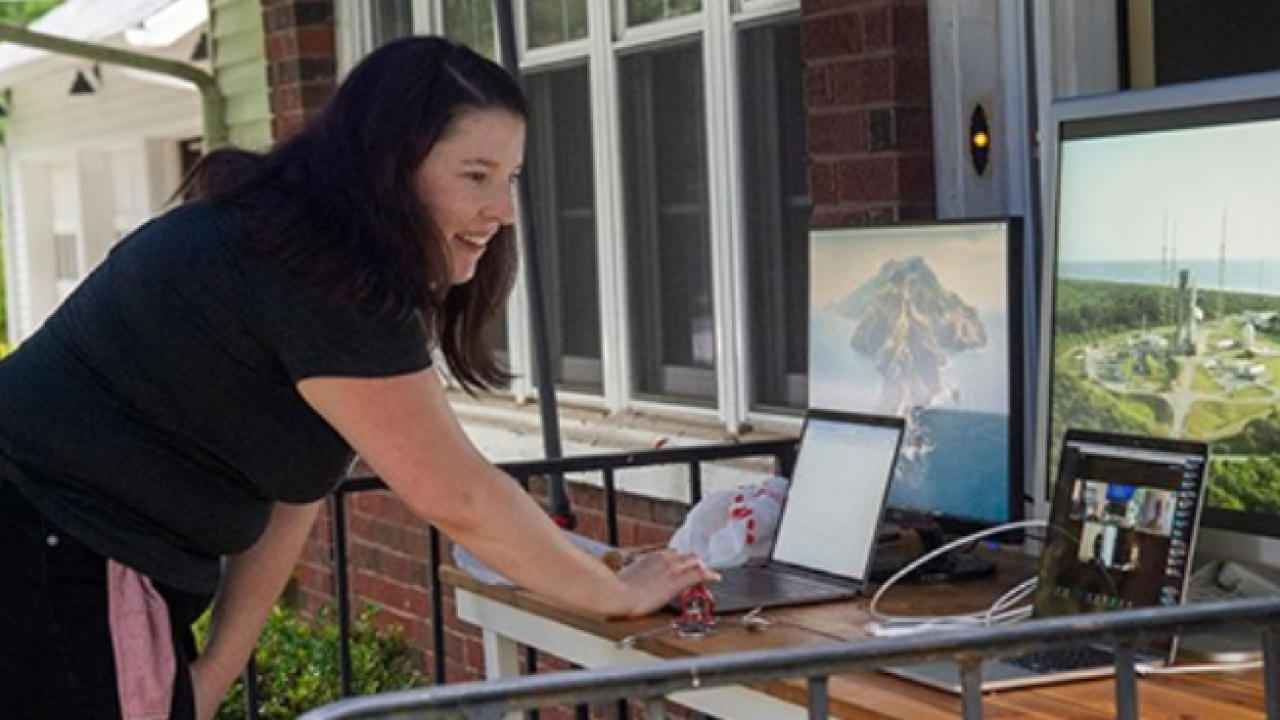 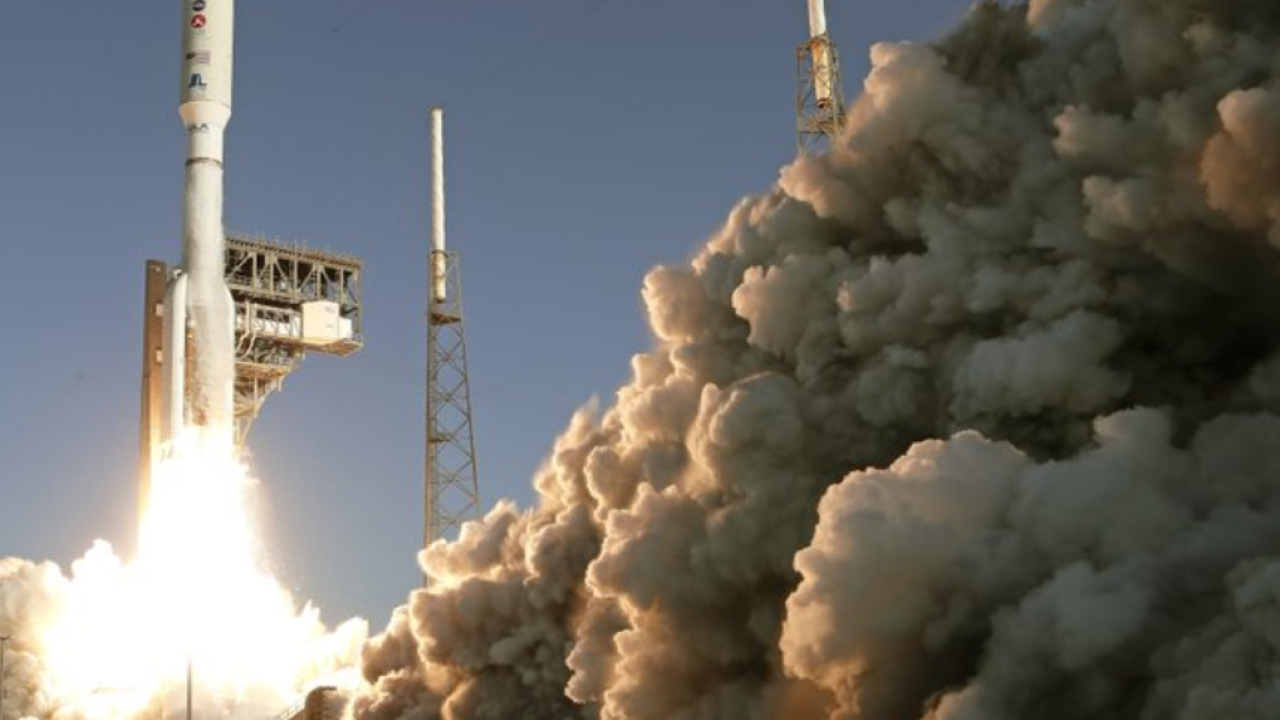 WEST LAFAYETTE — A Purdue University scientist was watching proudly Thursday as the most sophisticated Mars rover ever built blasted off from Cape Canaveral, atop an Atlas V rocket.

NASA's Perseverance is on its way to the Red Planet, with a scheduled landing in February. And when it gets there, the chosen landing site is one picked out by Briony Horgan. associate professor of earth, atmospheric, and planetary sciences at Purdue.

The site, within Jezero Crater, was selected by NASA following a presentation by Horgan. She was also on the team that designed the camera that will be the scientific eyes for Perseverance.

NASA's goal is to bring the first Martian rock samples back to Earth to be analyzed for evidence of ancient life. The six-wheeled rover will drill down and collect tiny geological samples that will eventually be retrieved and brought home in about a decade.

The Jezero Crater preserves evidence of a time when rivers flowed on Mars. The mission will take the next leap in space science by searching for signs of past life on the red planet from billions of years ago.

The rover is the size of a car and is outfitted with cameras, microphones, drills and lasers.

NASA’s science mission chief, Thomas Zurbuchen, pronounced the launch the start of “humanity’s first round trip to another planet.”

Professor Horgan and her colleagues approach the work like forensic detectives, looking for clues and literally microscopic bits of evidence.

If there had been life on the Red Planet, it would have left behind chemical clues that the scientists hope can still be found in the rock.

"The goal of this mission is to look for signs of ancient life on Mars and then also collect samples for future return to Earth, Horgan said. "It's possibly the only chance we'll ever have to get to do both of those things, especially the sample return. It's really hard to do, and it's expensive."

"We know we might only have this one chance to do this, and it was tough to select the site. If we had to choose just one spot on Earth to gather all the data about the entire history of the planet — well, where would you go? But we think Jezero Crater is the best location to search for evidence that life existed on Mars, if it ever did. And what we find will help us learn more about whether or not we are alone in the universe," said Horgan.

Perseverance will spend its time taking photographs, video, pulverizing rock by shooting lasers , using microscopes to search for organic molecules, drilling, analyzing and doing a variety of science chores. This will produce enormous volumes of data that will take the scientists years to analyze.

NASA plans to send a return mission in the next decade to retrieve the samples, which will be stored in Perseverance.

"Bringing samples back from Mars would be amazing," Horgan said. "It would not only be a feat of engineering to retrieve the samples and return them, but it would be the first time we would have samples brought back to Earth from another planet. That would be quite historic."

The Associated Press contributed to this report