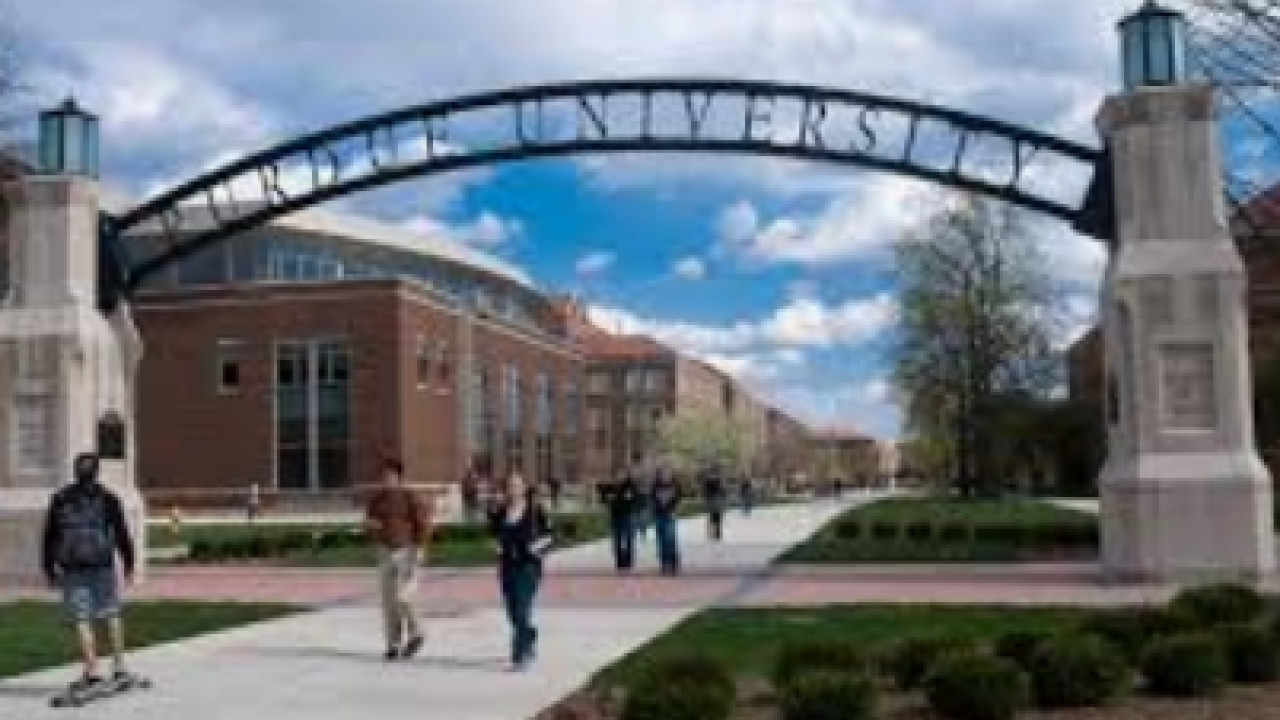 WEST LAFAYETTE — Purdue University expelled an undergraduate student for "racist and despicable" statements he made on social media.

Purdue President Mitch Daniels summarily expelled the student, the university announced Tuesday in a news release on its website.

"The president determined that, in addition to being racist and despicable, repeated statements posted on social media by (the student) appear plainly intended to incite others and therefore create a risk of public safety issues in the current environment," the news release said.

"While some University officials had concluded the statements were protected speech under the First Amendment and University policy, President Daniels decided instead to take this summary action, calling (the student's) conduct completely and utterly unacceptable by a member of the Purdue community and cited the danger (the student) poses to public safety."

Purdue's policy allows for summary suspension or expulsion if a student's behavior poses a threat to the safety and security of the university's community, property or its ability to maintain normal operations.

Purdue's student newspaper, The Exponent, first reported on Friday that the student, an incoming sophomore, would not be punished after he posted a video on TikTok pretending to run over Black Lives Matter protesters and made racist comments in a group chat.

A Purdue spokesperson told The Exponent the university would not punish speech posted to students' personal social media accounts due to the university's freedom of expression policy. Daniels, however, announced the decision to expel the student on Tuesday.