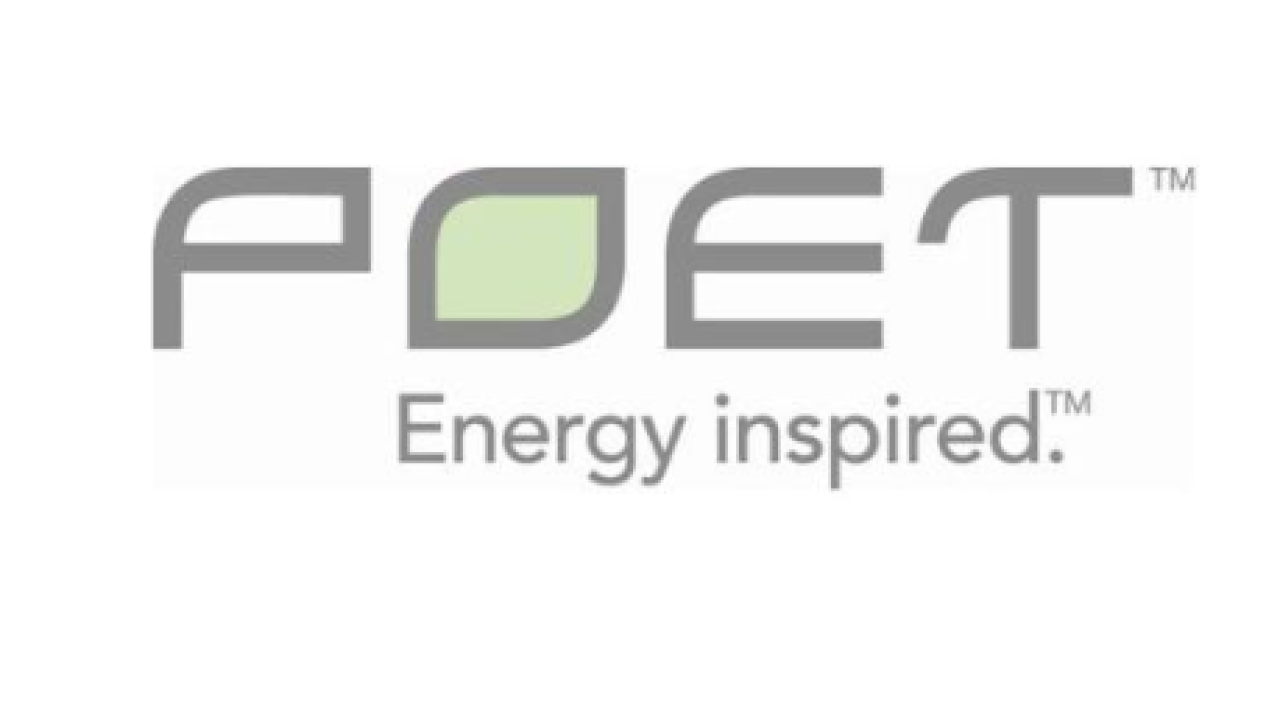 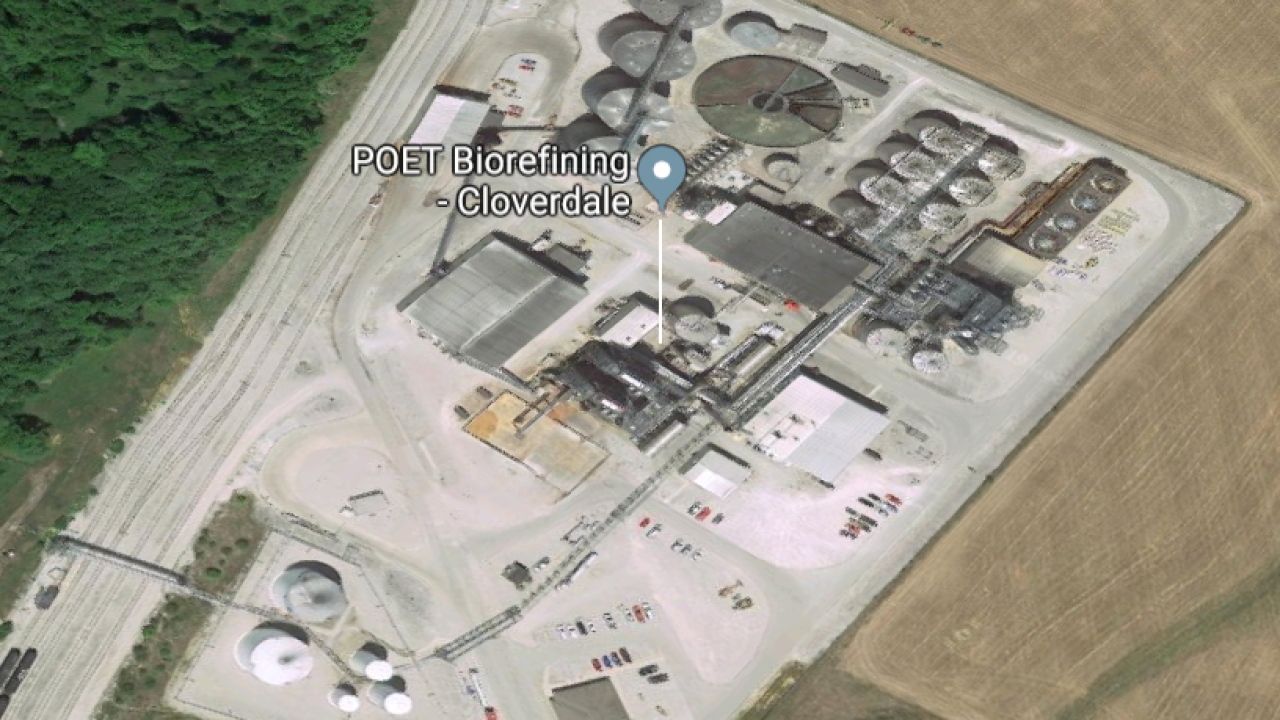 CLOVERDALE—A biofuels plant outside Cloverdale in Putnam County will close in October and with it will go 50 jobs.

POET, which describes itself as the "world's largest biofuels producer," is blaming the oil industry, the Environmental Protection Agency and the Trump Administration for the decision.

POET Chairman and Chief Executive Officer Jeff Broin says the Renewable Fuel Standard (RFS), a federal energy policy adopted in 2005, was designed to increase the use of clean, renewable biofuels, while generating grain demand for farmers.

"Our industry invested billions of dollars based on the belief that oil could not restrict access to the market and EPA would stand behind the intent of the Renewable Fuel Standard," said Broin. "Unfortunately, the oil industry is manipulating the EPA and is now using the RFS to destroy demand for biofuels, reducing the price of commodities and gutting rural economies in the process."

The Cloverdale facility, near U.S. 231 and I 70, processes over 30 million bushels of corn annually, according to POET. The company filed a required notice with the state that says 50 workers will be terminated on October 18.

POET says EPA "mismanagement" had created an "artificial cap on domestic demand for ethanol," and favors the oil industry. This is causing "severe damage in rural America," according to POET.