One person drowned in February accident 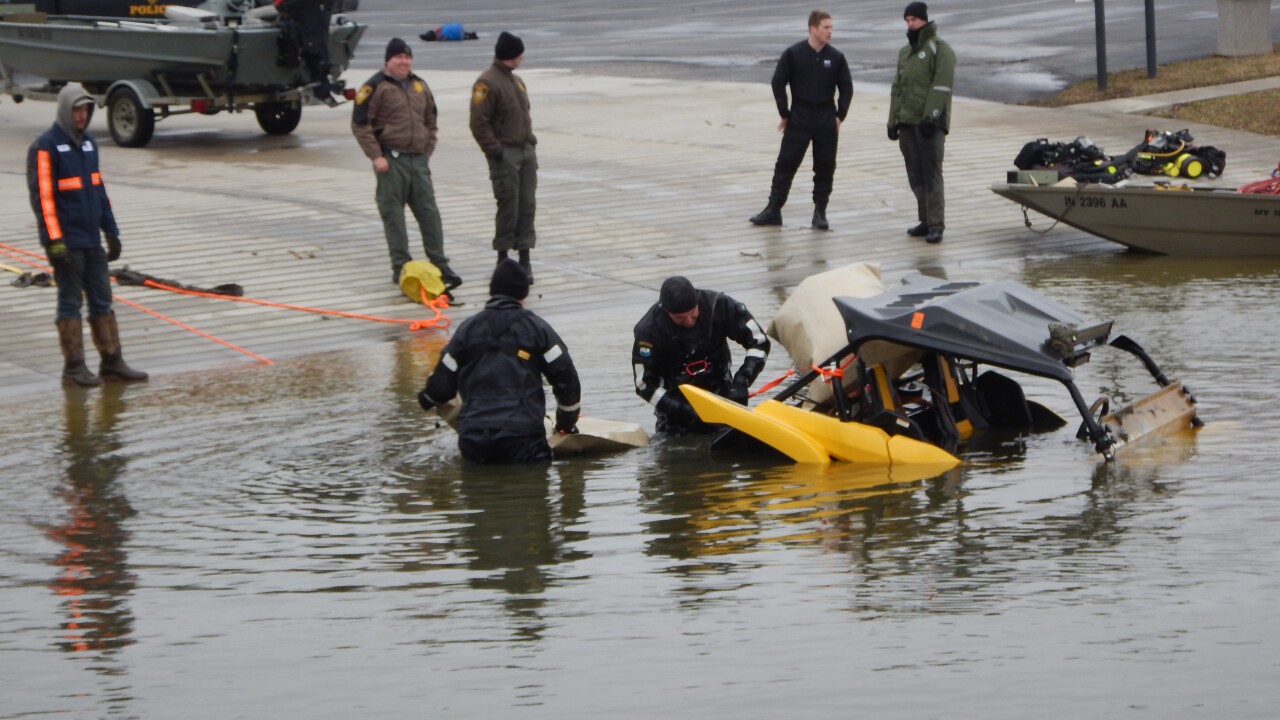 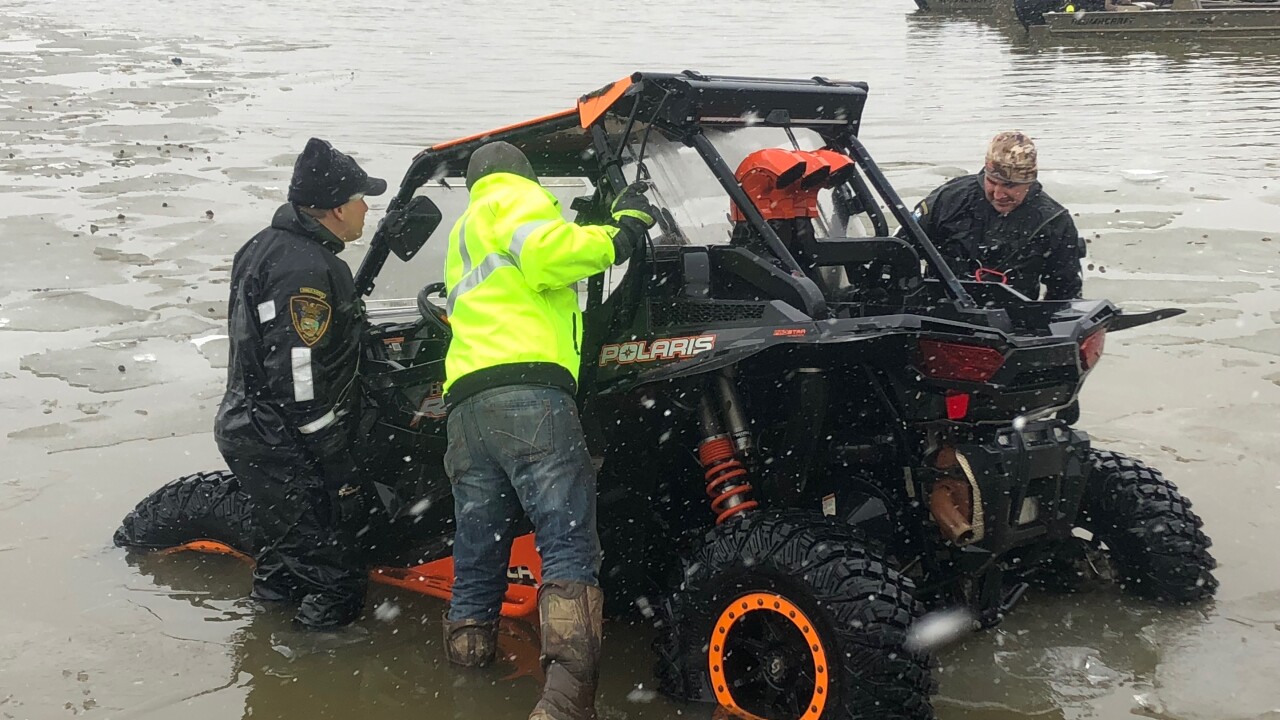 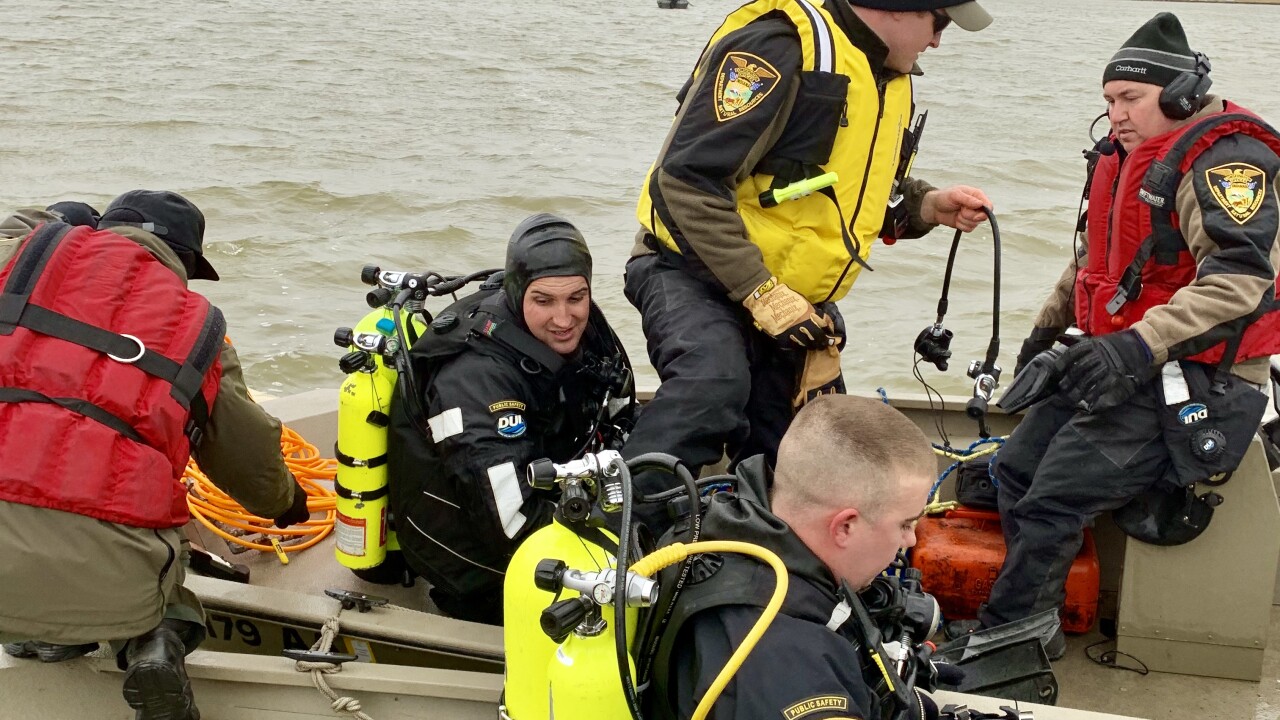 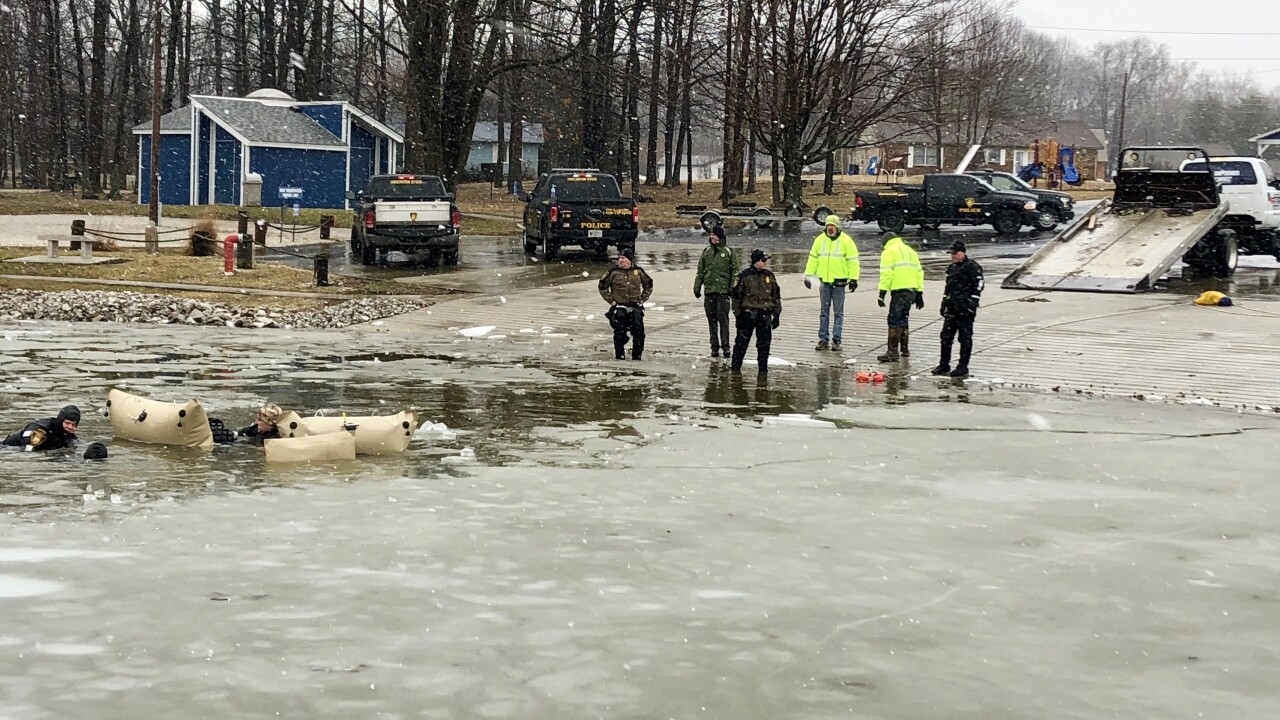 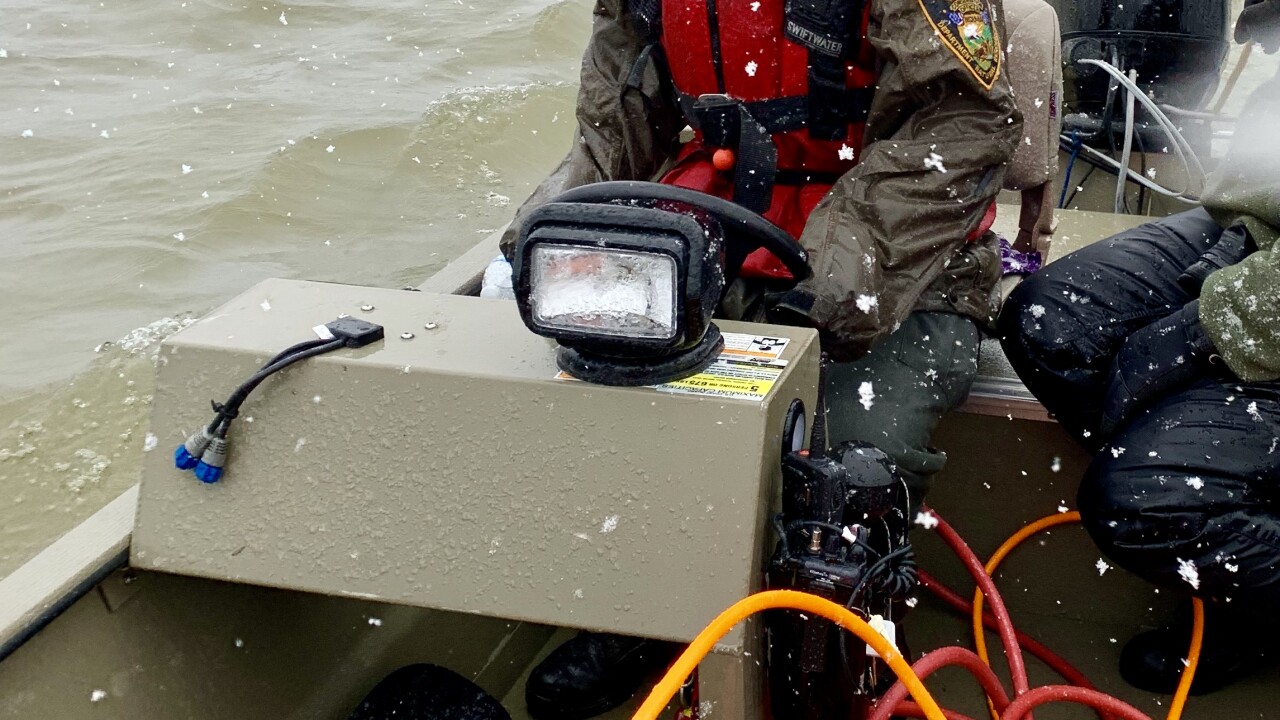 PUTNAM COUNTY — The Indiana Conservation Officers Scuba Team has recovered the second of two all-terrain vehicles from the bottom of Heritage Lake in Putnam County.

One man died and another escaped unhurt when their ATVs broke through the ice on February 2.

The body of 48-year-old Brett Crowder of Coatsville was found the day of the accident.

His ATV was brought to the surface 10 days later.

The other ATV was recovered late last week.

The Department of Natural Resources says sonar was used to find both machines in the 35-foot-deep water.

Divers attached lift bags to raise the ATVs to the surface.