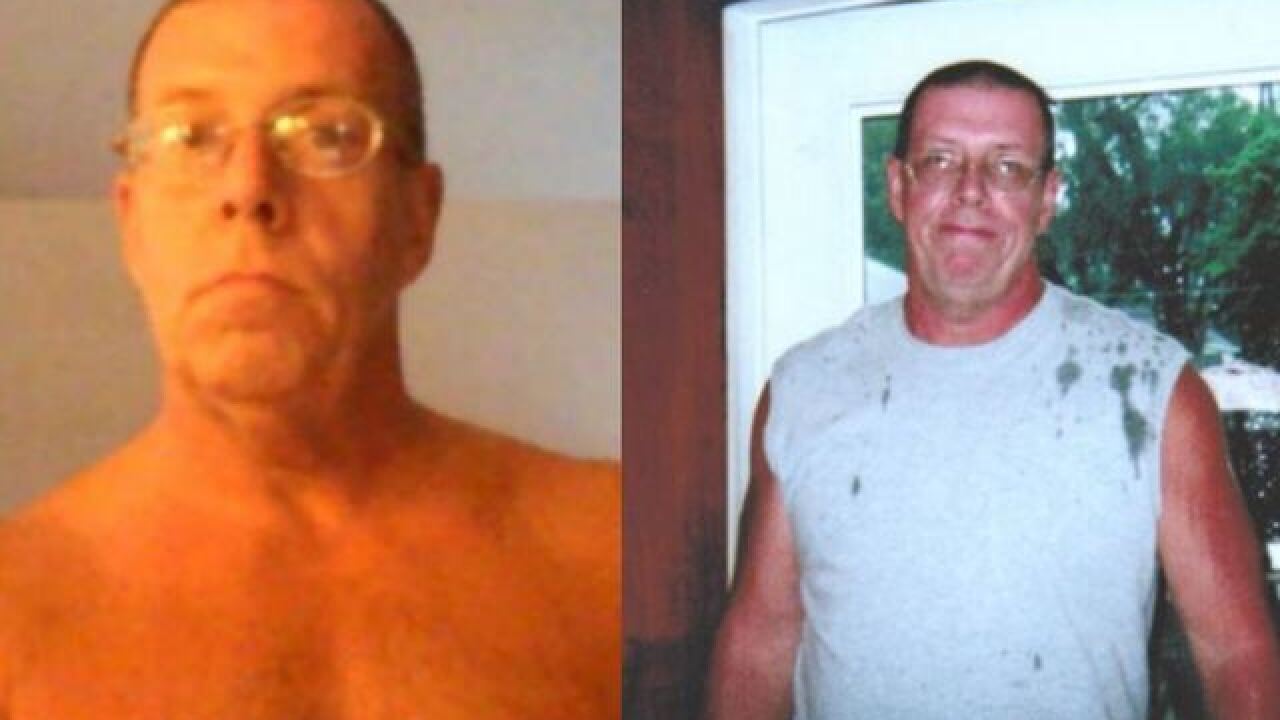 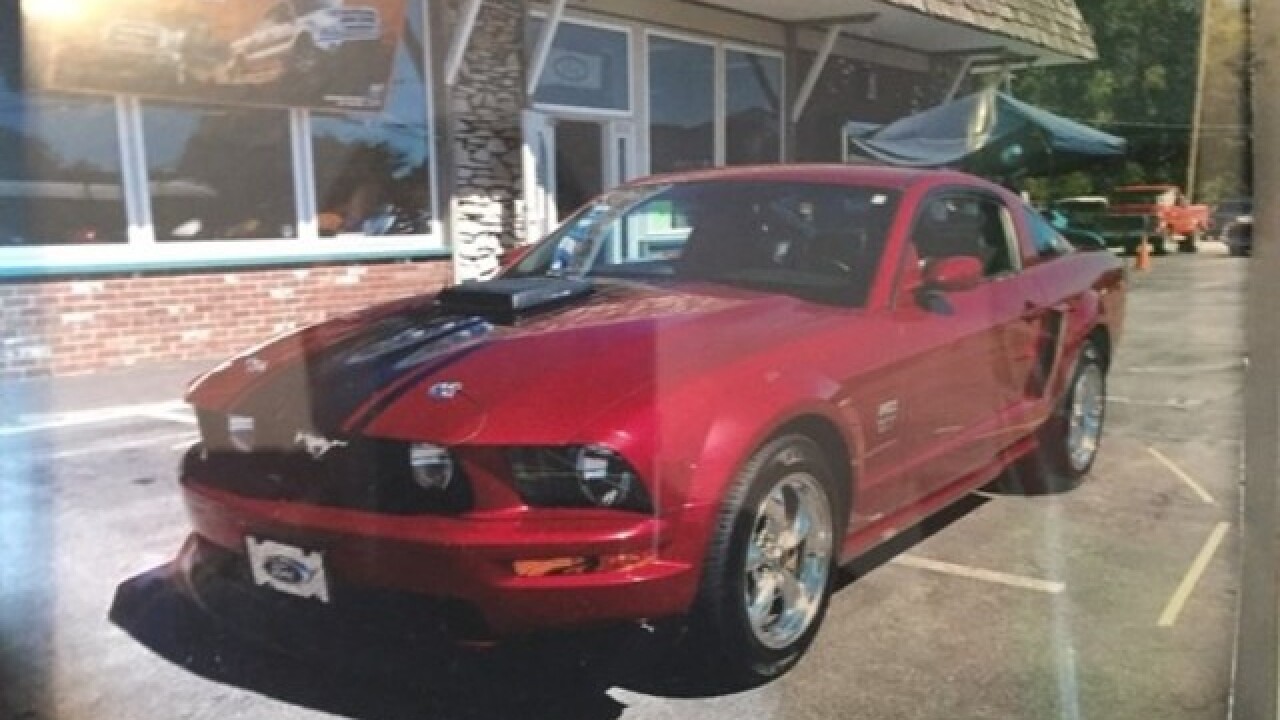 WINCHESTER — Indiana State Police are asking for the public’s help to locate a person of interest in the death of a 61-year-old man in Randolph County last month.

State police were called to assist with a death investigation at a home in the 500 block of W. South Street on November 3 after a man was discovered dead during a welfare check.

The victim was identified as 61-year-old David Brumley.

A red 2006 Ford Mustang GT that was missing from the residence was located in Marion, Arkansas.

Cook is described as a white male who stands 5 feet 9 inches tall and weighs 200 pounds with brown hair and green eyes. Police say Cook also wears glasses. His last known address was in Winchester and he has previously been employed as a driver delivering campers and RVs.

Investigators are asking anyone who comes in contact with Cook to call 911 or the ISP Pendleton District at 765-778-2121 with a location and description of the vehicle he is driving. Police advise you should not approach Cook because he is wanted for felony warrants.