First month rides will be free 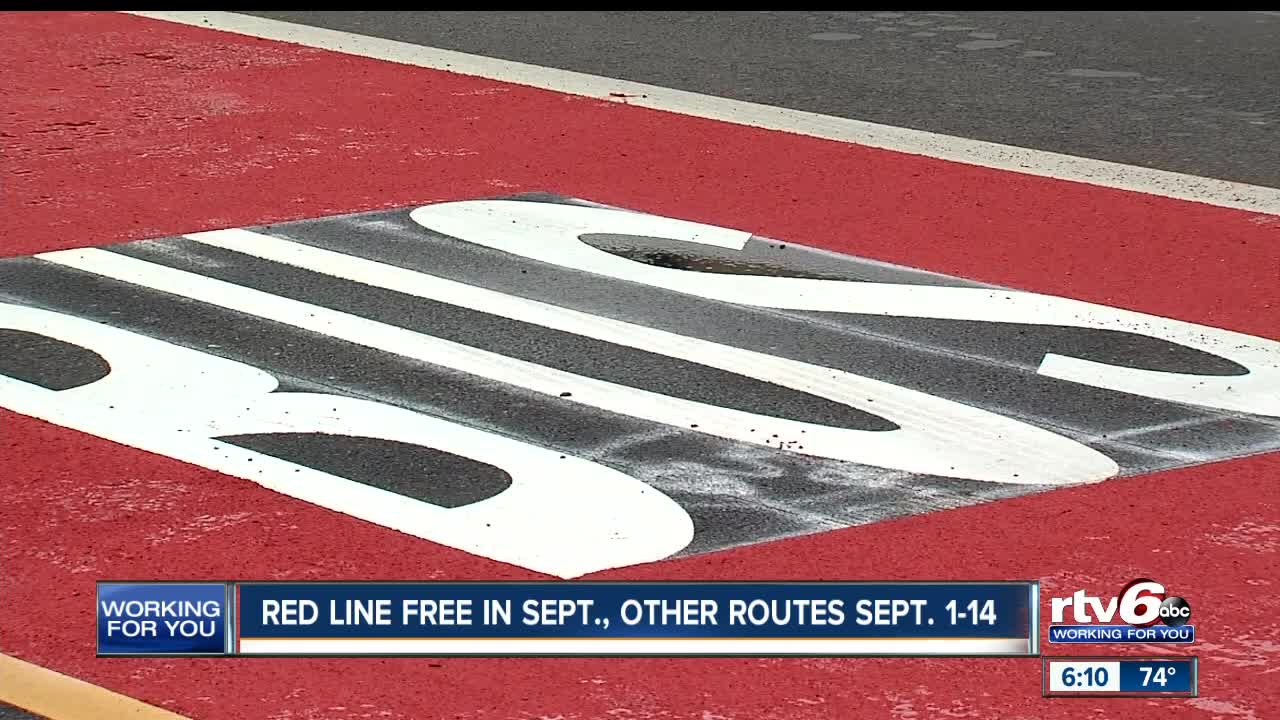 Red Line construction is headed into its final stretch. 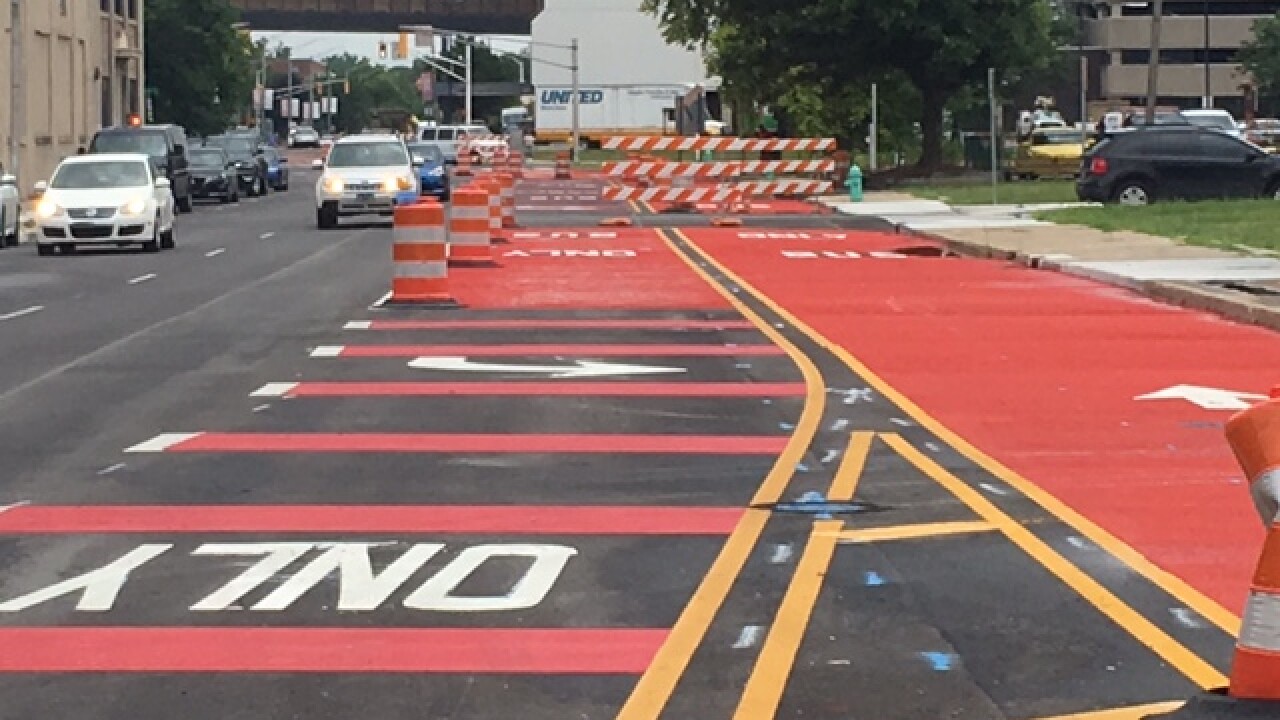 INDIANAPOLIS—Work on IndyGo's Red Line has moved into the home stretch.

The 13-mile bus rapid transit route between Broad Ripple to the north and the University of Indianapolis at the south end is scheduled to begin operations on September 1.

IndyGo has firmed up plans for free fares in September. There will be no fare on the Red Line for the entire month. The rest of IndyGo's buses will be free for the first two weeks of September.

Work crews are focused on painting pavement and lane markings. Because of this, city police will strictly enforce no parking areas starting this week. On Capitol Avenue, the easternmost lane is a bus only lane and no parking is allowed at any time. There is no parking in white hash mark areas, especially along College Avenue from 66th to 38th Streets. Much of the work will be done in the evening and overnight hours.

Traffic signal loops will be installed at signalized intersections this week.

IndyGo is reminding drivers to be alert for temporary traffic restrictions and traffic control measures around work zones.