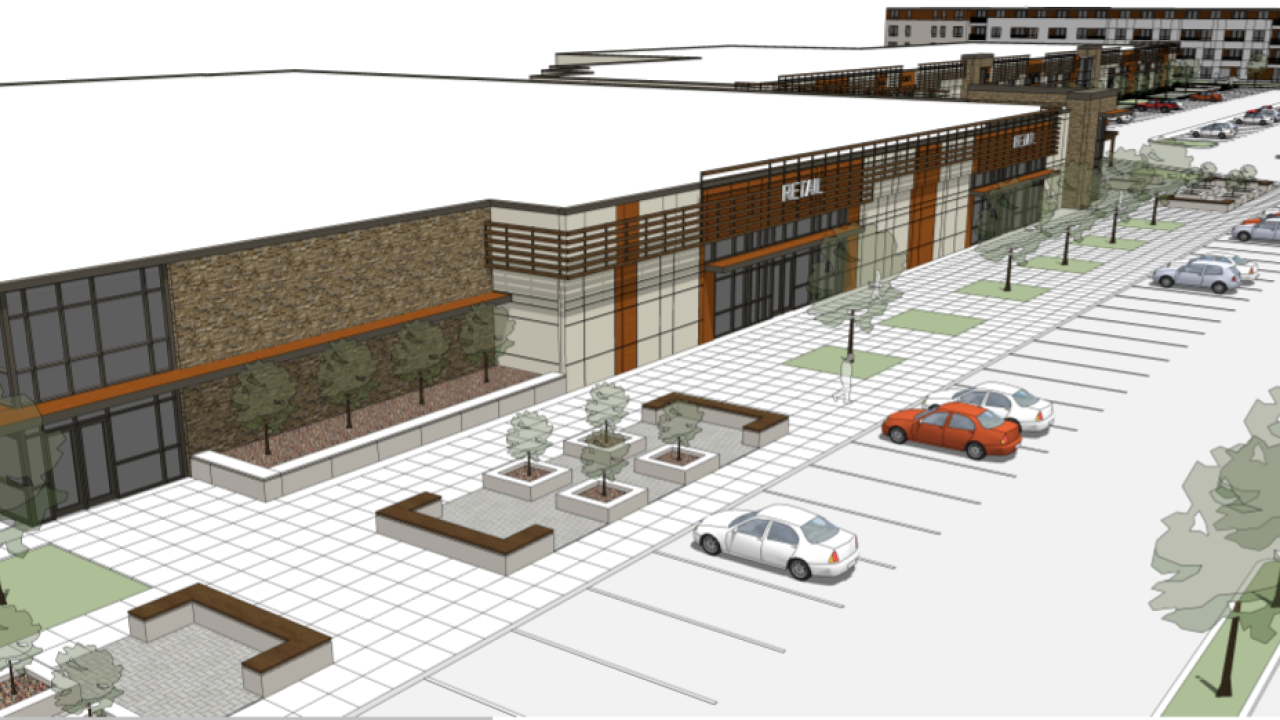 LOGANSPORT — Both state and local officials have approved a new plan for the redevelopment of the old Logansport Mall, Park Development LLC. announced on Tuesday.

In February, Logansport Mall was officially purchased by Park Development. The Chicago real estate developer announced Tuesday the new name for the development as "The Junction," and two new shadow anchor stores, a Walmart Supercenter and Home Depot.

“Things are coming together quickly now,” a spokesperson for Park Development said. “The next step is to secure local building permits, start demolition, and continue securing tenants.”

The 144,000 open-air retail center will feature more green space, new signage and lots of windows, according to the first renderings provided by Park Development. A national hotel group will also be moving into the former J.C. Penney site of the old mall.

Veritas Realty, a commercial real estate company, has taken the lead in securing tenants. The realty group says it has three available lots at the time of the initial report. Those interested in learning more about leasing options can reach Veritas at 317-472-1800.

“Great things often require patience and this development is a prime example of just that,” Logansport Mayor Chris Martin said. “The developer’s modern design coupled with new retail businesses will go a long way toward revitalizing this area.”