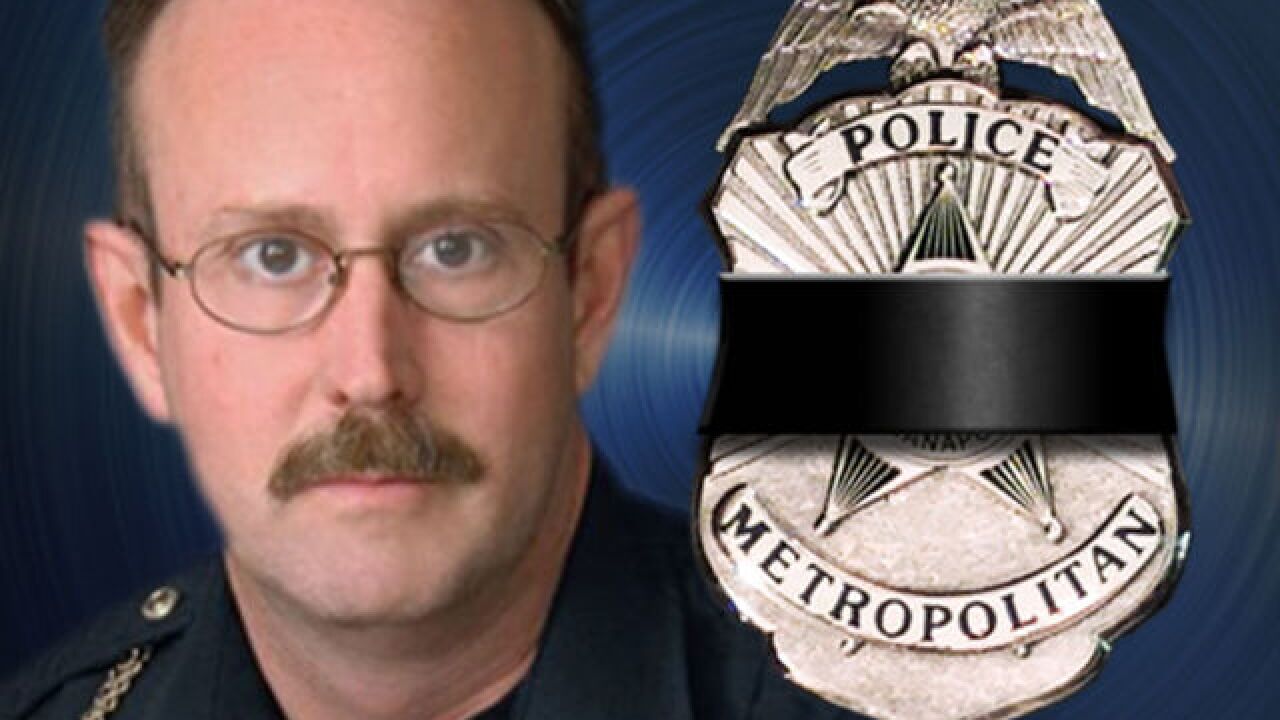 Renn, a 22-year veteran of the force, was killed July 5, 2014 when responding to a domestic disturbance on Indianapolis' northeast side.

He was shot during a shootout with a man armed with an assault weapon, investigators said.

The murder suspect in the shooting, Major Davis Jr., 26, of Indianapolis, has an extensive criminal history. He most recently sued Indianapolis and IMPD, claiming the department used excessive force when shooting him in the head, abdomen and back on July 5.

A federal judge dismissed the lawsuit.

On Tuesday, IMPD changed its profile photos on social media to a picture of Renn.

Since his death, IMPD has planted a tree in Renn's memory. The department also named a service dog after him.