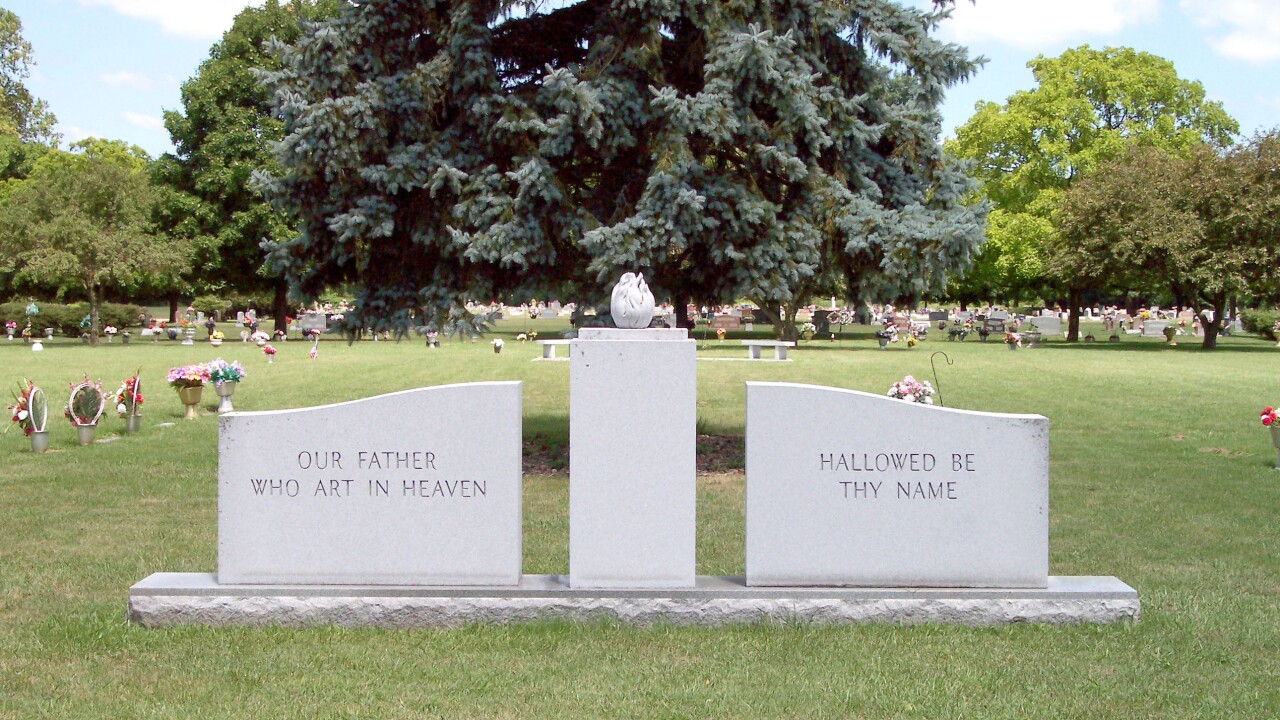 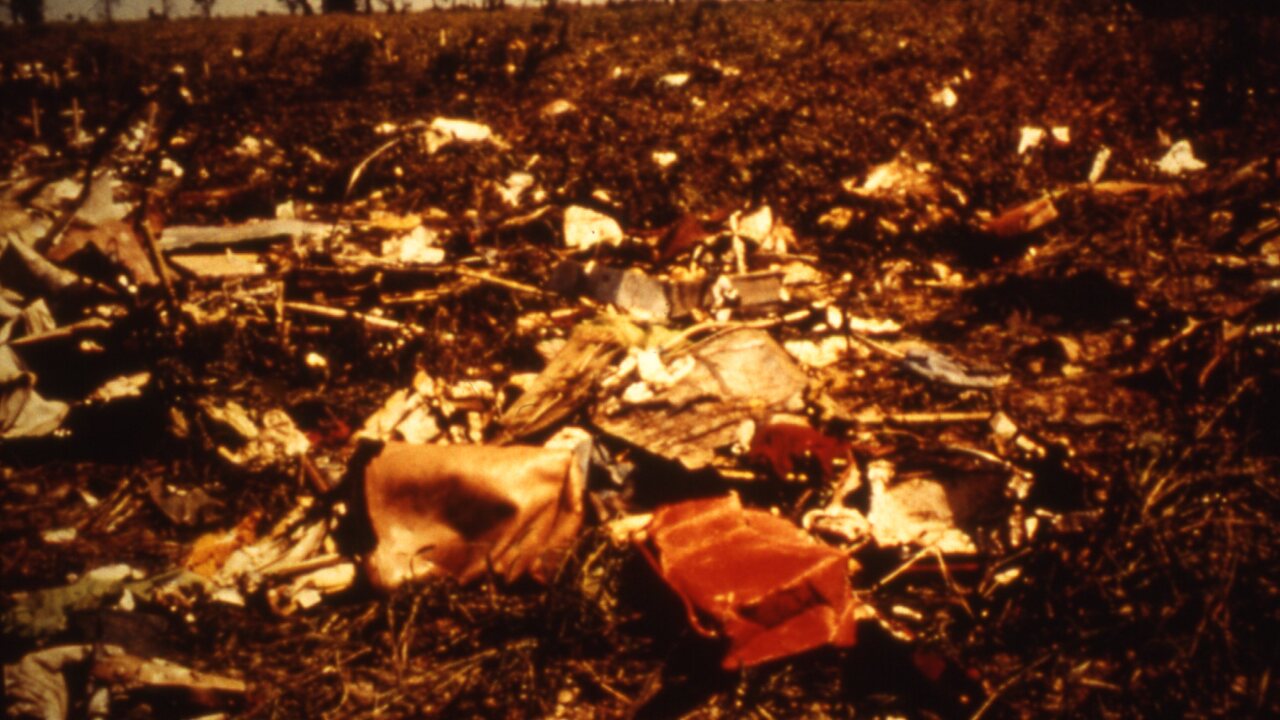 SHELBY COUNTY—On the afternoon of Sept. 9, 1969, Allegheny Airlines Flight 853 was over Shelby County, beginning its descent into Indianapolis. There were 78 passengers and four crew members aboard the DC-9 that began its flight in Boston, stopped in Baltimore and Cincinnati and would fly on to St. Louis after a brief stop at what was then Weir Cook Airport.

At the same time, a small Piper Cherokee piloted by Robert Carey of Indianapolis, was on a short trip from Hancock County to Columbus.

Outside of Shelbyville, the two planes collided. The DC-9 plummeted into a soybean field near a mobile home park at an estimated speed of 400 miles-per-hour. The Piper Cherokee crashed nearby. 83-people died and there we no survivors in what remains Indiana's worst commercial airline disaster.

Seven of those killed were from Indiana, including the captain of the Allegheny jet, 47-year-old James Elrod of Plainfield.

On Monday at 11 a.m., a memorial service is planned near the spot where Flight 853 slammed into the ground. Relatives and friends of some of the victims are expected to be there, according to Dan McGlaun, a Clayton, Indiana man who maintains a website about the crash. http://www.allegheny853.net/

The service will be held on London Road, about one-mile outside the tiny town of London. There's now a permanent memorial there. There's also a mass burial site for many of the crash victims at Forest Hill Cemetery in Shelbyville.

After the tragedy, many asked how two planes flying in decent daylight weather conditions could have collided in midair. The National Transportation Board held hearings in Indianapolis shortly after the crash, hoping to find out.

The NTSB said the pilots were flying under the "see and be seen" principal of aviation. The report issued after the hearing said: "The Board determines the probable cause of this accident to be the deficiencies in the collision avoidance capability of the Air Traffic Control system of the Federal Aviation Administration in a terminal area wherein there was mixed instrument flight rules (IFR) and visual flight rules (VFR) traffic. The deficiencies included the inadequacy of the see-and-avoid concept under the circumstances of this case; the technical limitations of radar in detecting all aircraft; the absence of Federal Aviation Regulations which would provide a system of adequate separation of mixed VFR and IFR traffic in terminal areas."

Findings from the Allegheny crash and other air disasters led to changes in air safety. While commercial airline crashes in the U.S. were numerous at one time, they are rare today. There hasn't been one in this country since 2013.