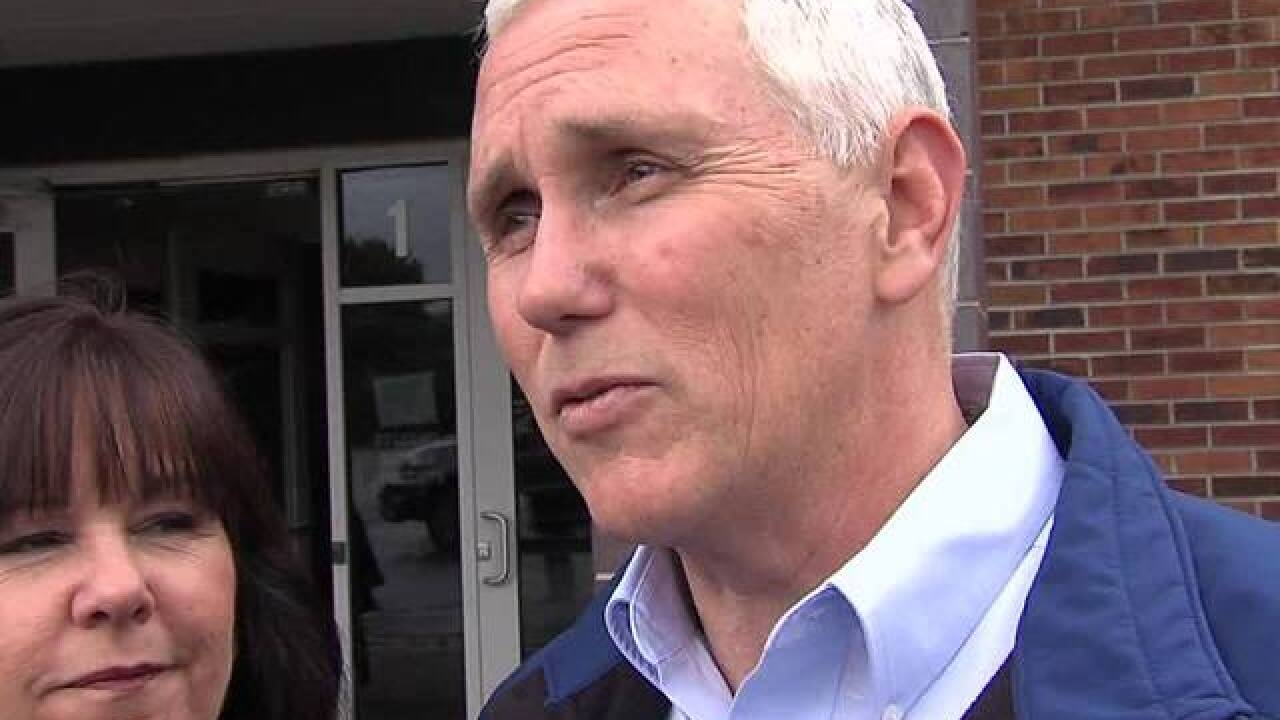 Indiana Gov. Mike Pence is backing Donald Trump for president, according to a report from the Terre Haute Tribune Star.

“I’m going to campaign hard for the Republican nominee because Indiana needs a partner in the White House,” Pence said Thursday in Terre Haute.

During the Indiana primary, Pence endorsed Sen. Ted Cruz for the nomination.

After Cruz lost to Trump and bowed out of the race, some Indiana Democrats said Pence lost due to the "Mike Pence effect," claiming Pence's endorsement actually hurt Cruz in the primary.

Pence's name has been floated as a possible running mate to Trump. On Thursday, he put an end to those ideas by saying he was committed to being governor.