Rexnord workers deliver petitions to governor, rally to save jobs 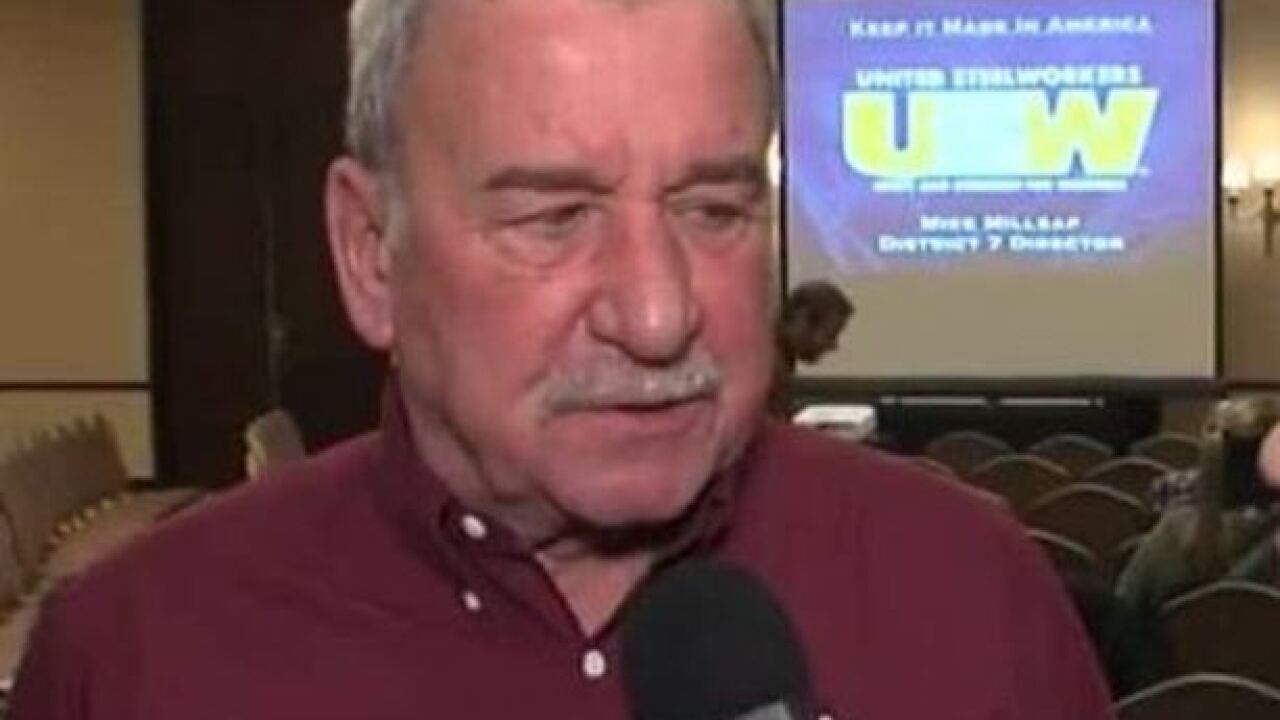 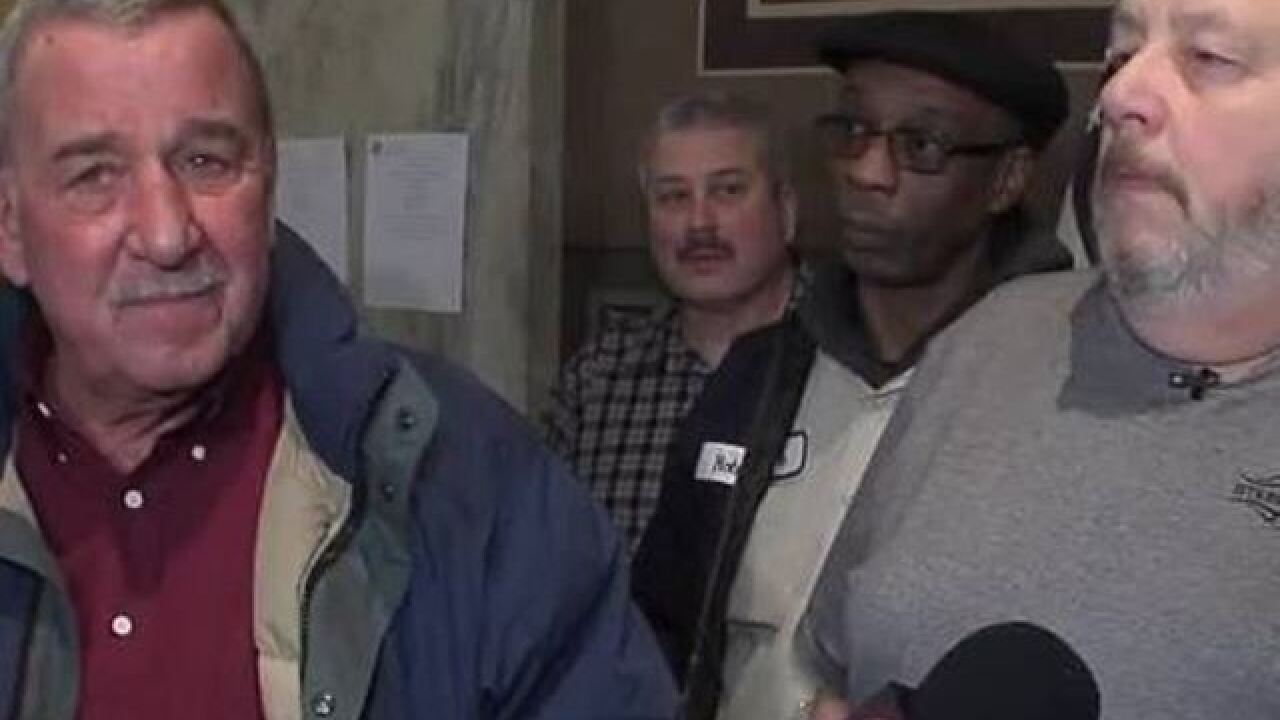 INDIANAPOLIS -- Rexnord workers delivered petitions to the governor’s office before holding a rally in downtown Indianapolis on Thursday to appeal for help to save their jobs.

Rexnord announced last October that they would be shipping roughly 300 jobs from Indianapolis to their Monterrey, Mexico and Texas plants.  The company is on-track to close in June, which means layoffs could begin anytime.

Workers have held multiple rallies in an attempt to get the attention of the governor or even the president. They're asking for the same incentives to be offered to Rexnord that were offered to Carrier to keep them in Indiana.

Trump visited Carrier in early December to announce a $7 million deal his administration had struck with the company to keep approximately 800 jobs at their Indianapolis plant. Roughly 400 jobs will still be moving out of state.

RELATED | Rexnord workers rally to save jobs, hope to catch the attention of President Trump

Union representatives say that even just acknowledging their jobs will be lost would be a step in the right direction.

“If he did anything it would be a move in the right direction. What we’d like to hear whether it was Gov. Pence or now Gov. Holcomb is at least acknowledge the fact of what is happening here in the state that they represent. We’re losing jobs,” said Chuck Jones with the United Steelworkers 1999.

Workers had collected 287 signatures on the petitions that they hand-delivered to the governor’s office on Thursday.

The governor‘s office did not have a comment on their visit.