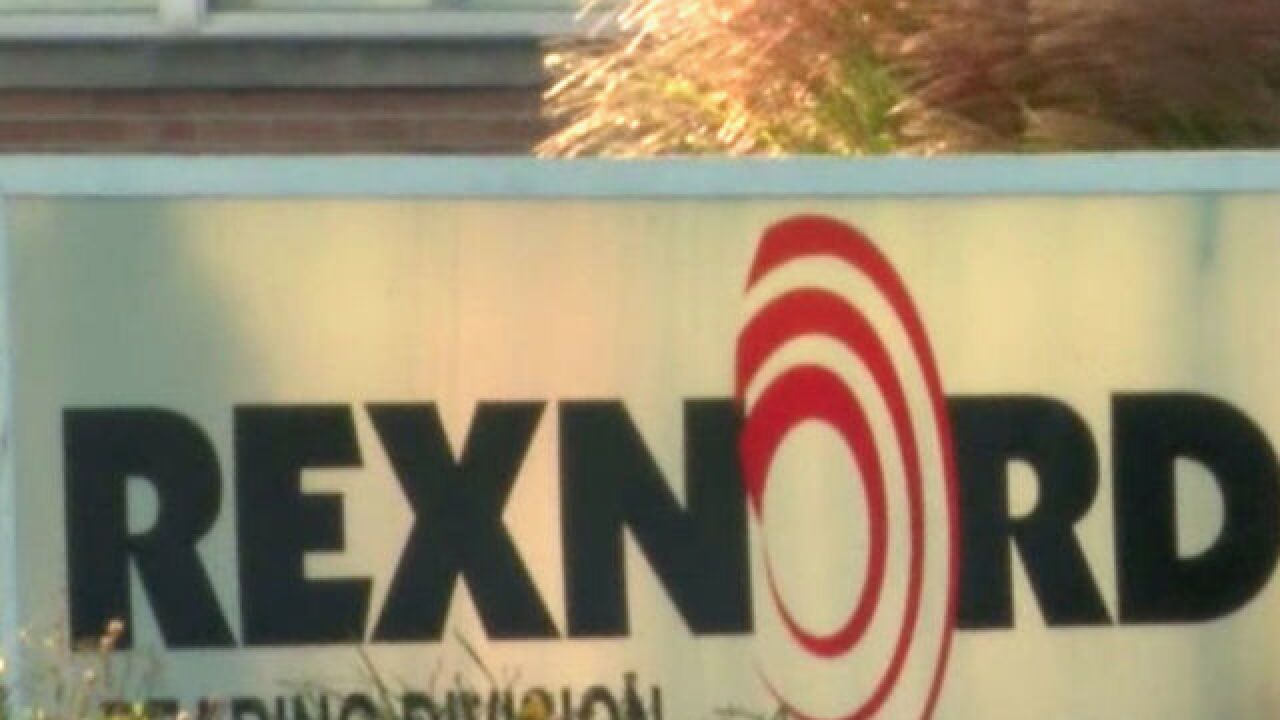 INDIANAPOLIS -- An email sent to all Rexnord employees in celebration of the company’s 125th anniversary didn’t sit well with Indianapolis-based employees who are about to lose their jobs.

Workers at the west side plant said they felt disrespected by the email that thanked them for their hard work and talked about the future of the company.

“It’s a slap in the face. A kick in the gut,” said Rexnord Indianapolis Union Representative Gary Canter.

The email, sent by Rexnord President Todd Adams, praises the workforce and talks about how important they are to the company's success.

“Our success depends on each of you. Our success is because of you. Thank You.” “If he depends so much on us, why would you do this to our families,” said Canter.

Rexnord announced last October that they would be moving their entire production line out of the state. Roughly 50 office jobs will remain in Indianapolis.

The plant is slated to close in June.

Workers met with the governor on Thursday to discuss the state’s efforts to help them find new jobs. The governor has offered to meet with them again in a few weeks.