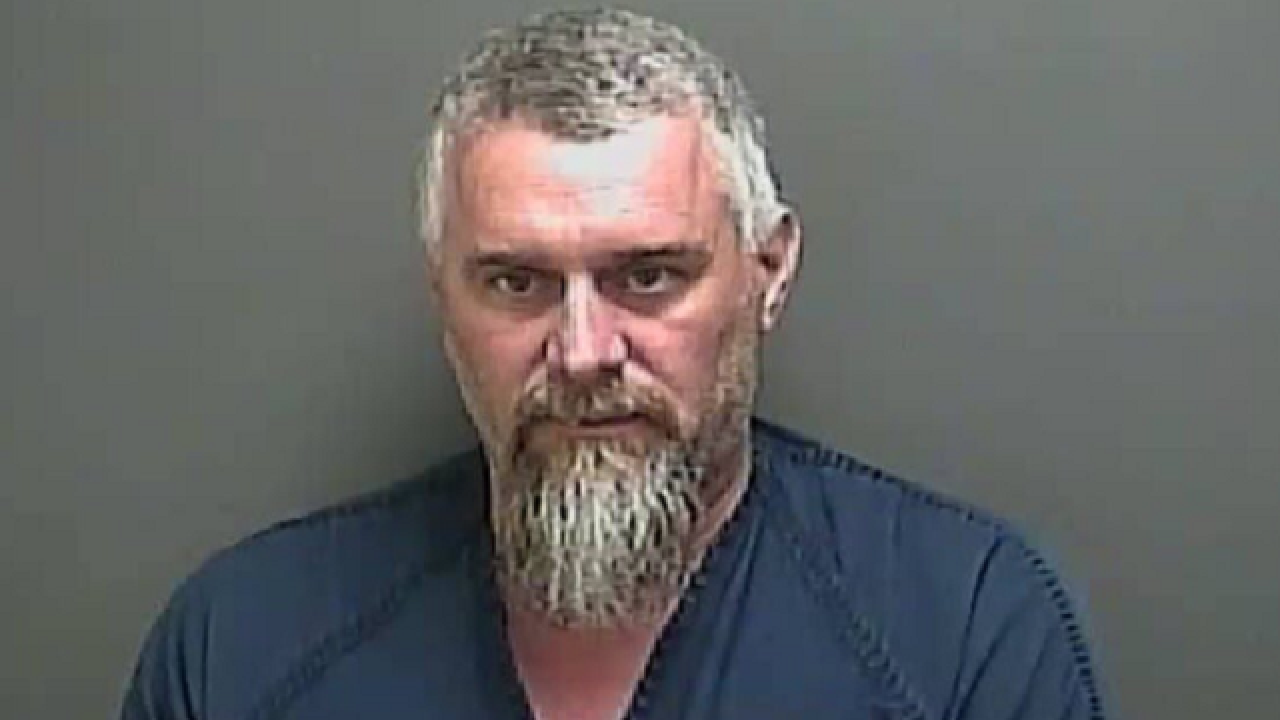 KOKOMO, Ind. – A Russiaville man faces several charges, including stalking, after he was accused of threatening officers at the Kokomo Police Department via social media.

Christopher Sutton, 44, allegedly encouraged his Facebook followers to “booby trap” their yards to intentionally injure officers, according to police.

Sutton’s suggestions to injure officers included hiding boards with exposed nails, among others.

In addition, he wanted people to take video of the officers being injured.

In the Facebook posts, he singled out one female officer, who detectives later found out he had been stalking since 2014.

In October 2014, the officer pulled Sutton over during a traffic stop and at the completion of her shift, he allegedly followed her toward her home in an aggressive manner. He was issued multiple traffic citations and pled guilty to the infractions.

Sutton was preliminarily charged with stalking, intimidation and harassment.

Kokomo police say there may be other people who acted on Sutton's Facebook post to "booby trap" their property to intentionally injure Kokomo police officers.