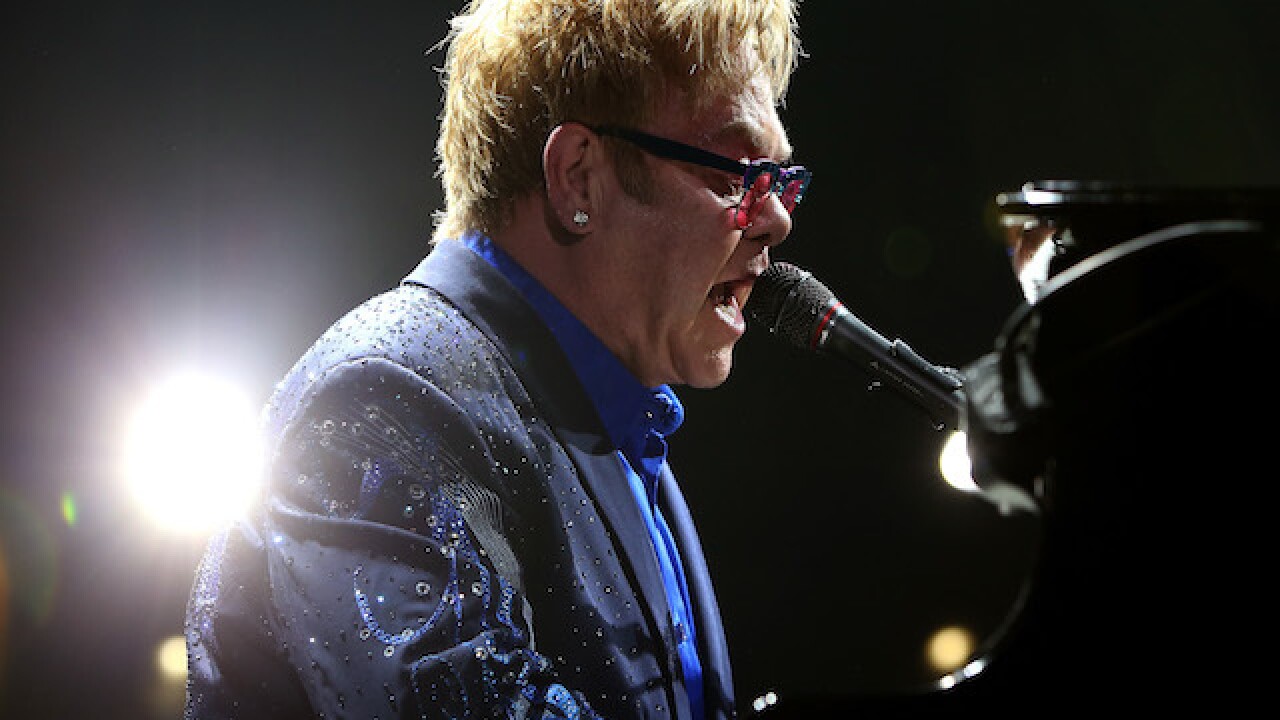 INDIANAPOLIS — An illness has forced Elton John to postpone his concert that was scheduled for Saturday night at Bankers Life Fieldhouse.

According to information from Pacers Sports & Entertainment, the concert has been rescheduled for March 26, 2020.

People with tickets will be able to use them for the rescheduled date.

John is making his Farewell Yellow Brick Road Tour, which began in September 2018 and will end in 2021, according to his website. The tour includes more than 300 shows around the world.

On Saturday afternoon, John tweeted about rescheduling the show:

To my dear fans in Indianapolis,

It is with the heaviest heart that I'm forced to deliver the news that I am extremely unwell and therefore unable to perform at @TheFieldhouse tonight. pic.twitter.com/9EQPg2qPPB