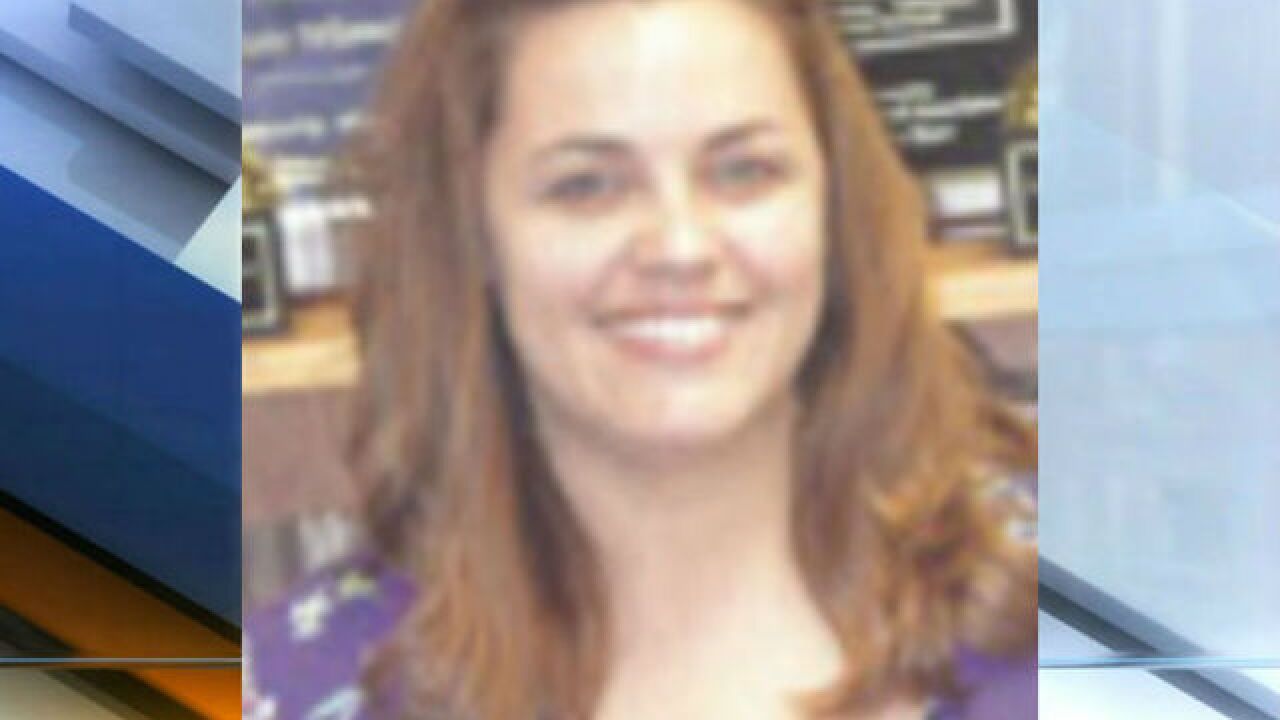 MIDDLETOWN, Ind. – The Shenandoah School Corporation Board of Education accepted the resignation Monday night of a high school agriculture teacher and FFA advisor.

Melissa Lovett submitted her resignation on June 28 to Superintendent Ron Green amid an internal investigation.

The district launched the investigation into Lovett’s conduct on May 26, and placed her on administrative leave with pay that same day, Green told RTV6.

School board president Scott Trennepohl told Call 6 Investigates the board did not discuss Lovett beyond accepting her resignation, and that the board does not discuss personnel matters.

Lovett was not allowed to participate in graduation ceremonies. “She was directed not to contact SSC staff, employees, students, or parents of students or come to school property except by special permission of myself, as superintendent,” said Superintendent Green.

Indiana State Police sent a detective to the high school in May to look into an allegation involving inappropriate contact with a student.

The Henry County prosecutor reviewed the inquiry as well. “The allegations concerned a student, however there was nothing that would rise to the level of a criminal charge,” said Joe Bergacs, Henry County Prosecutor in an email to RTV6.

Superintendent Green would not comment on specifics, but said the investigation by his office is “complete and closed.”

The district’s ethics policy states staff “shall not associate with students at any time in a manner which gives the appearance of impropriety, including, but not limited to, the creation or participation in any situation or activity which could be considered abusive or sexually suggestive or involved illegal substances such as tobacco, alcohol, or drugs.”