School bus crashes into side of building on Indy's east side 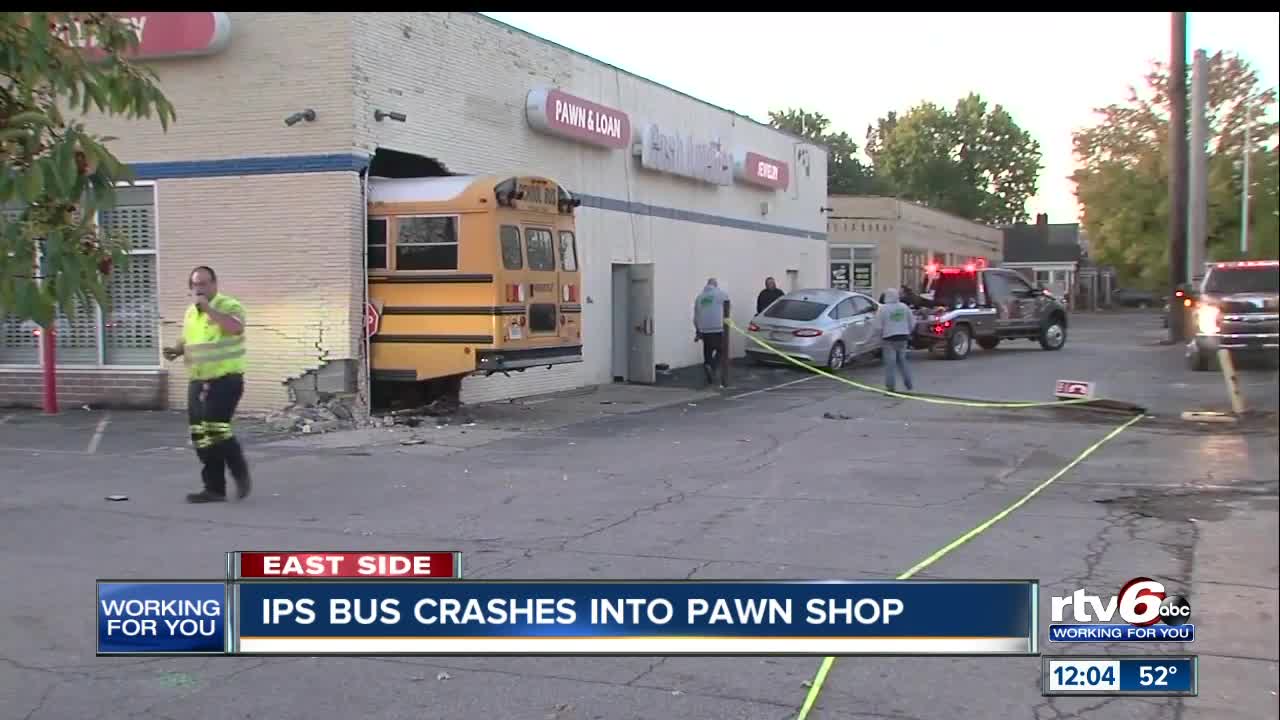 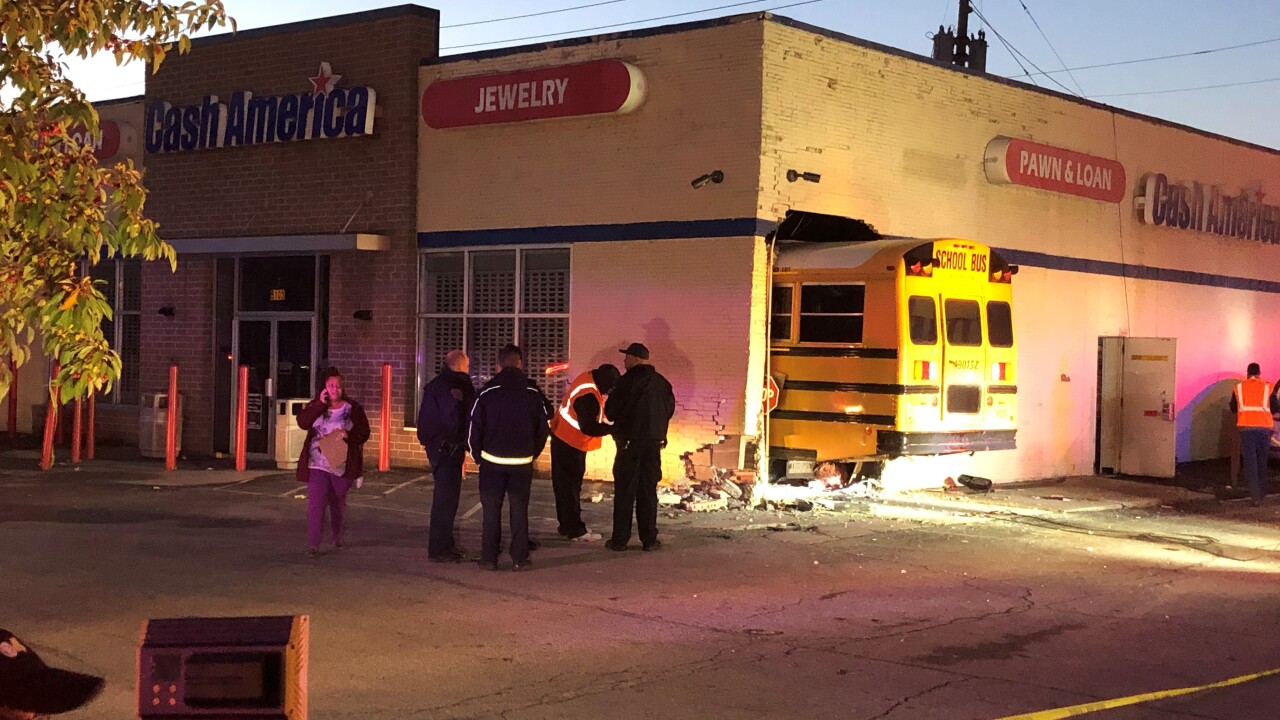 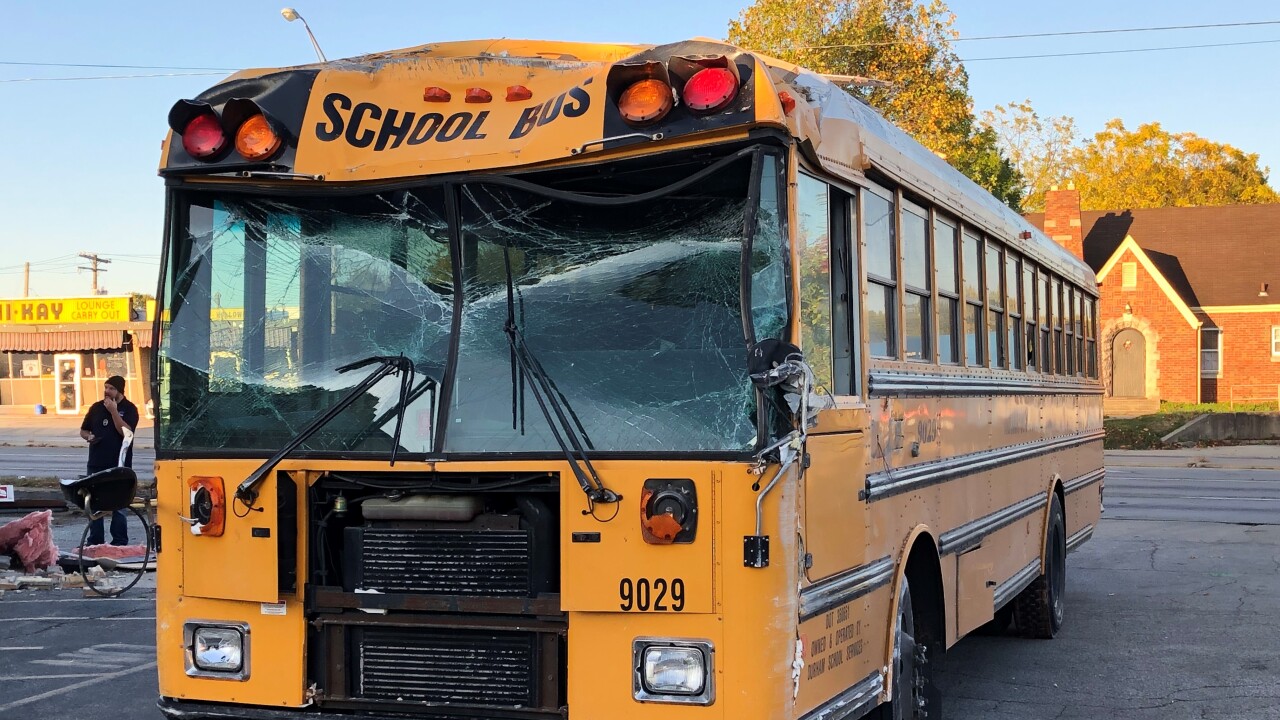 INDIANAPOLIS — A school bus crashed into a building on Indianapolis' east side Tuesday morning.

According to a report from the Indianapolis Metropolitan Police Department, the crash happened around 6:51 a.m. when a bus crashed into a Cash America building at East 16th Street and Emerson Avenue.

Police said there were children on the bus at the time of the crash, however, no one was injured. Crash investigators have been called to the scene to determine what happened, however, no foul play is suspected at this time.

According to Carrie Black, a spokeswoman for Indianapolis Public Schools, the bus is operated by Durham Transportation. Black said there were 23 high school students on board at the time of the crash. No one was injured and they were all released to their parents, she said.