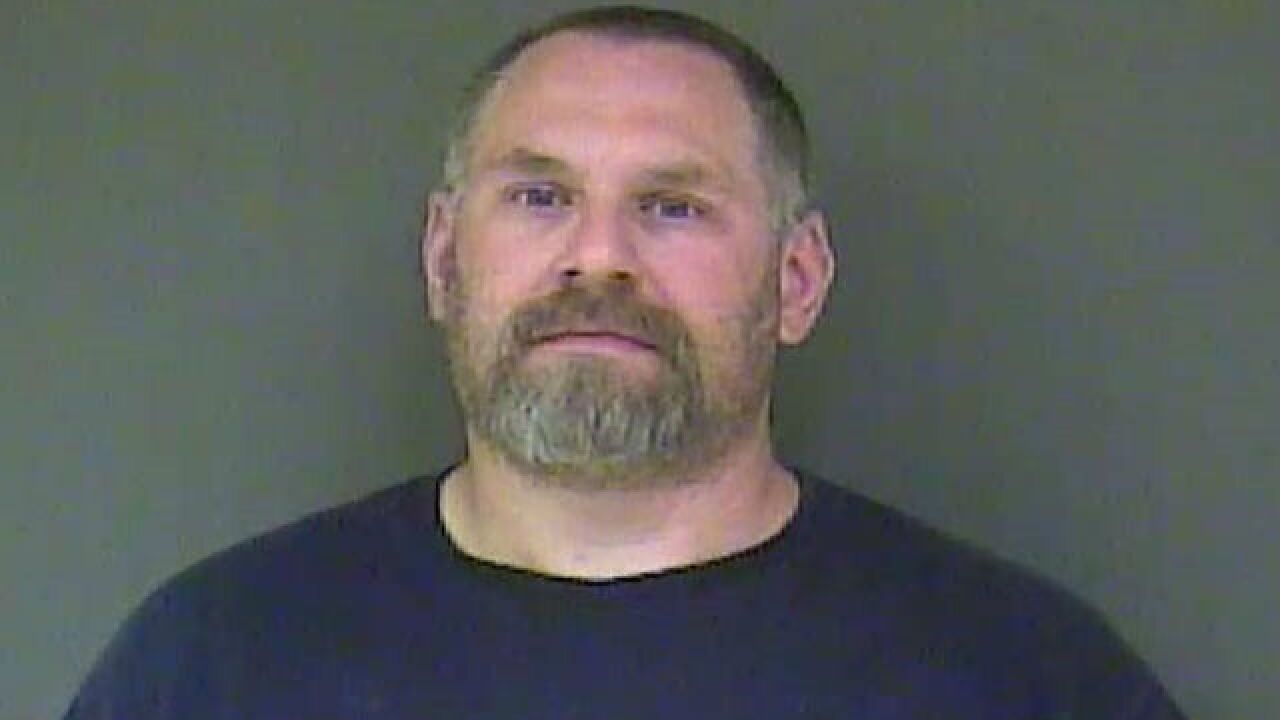 Zuick is registered as a sexually violent predator in Hancock County, stemming from a May conviction for child molesting.

MAP | Where are the sex offenders near you?

Zuick was sentenced to four years in prison, but was apparently on probation Wednesday when he was found playing Pokemon Go with children on the lawn of the county courthouse, according to the Greenfield Daily Reporter.

Hancock County Jail officials said Zuick was back in custody Wednesday night and was being held without bail pending a court appearance Thursday.

Editor's note: Zuick was on probation with the county, not on parole.