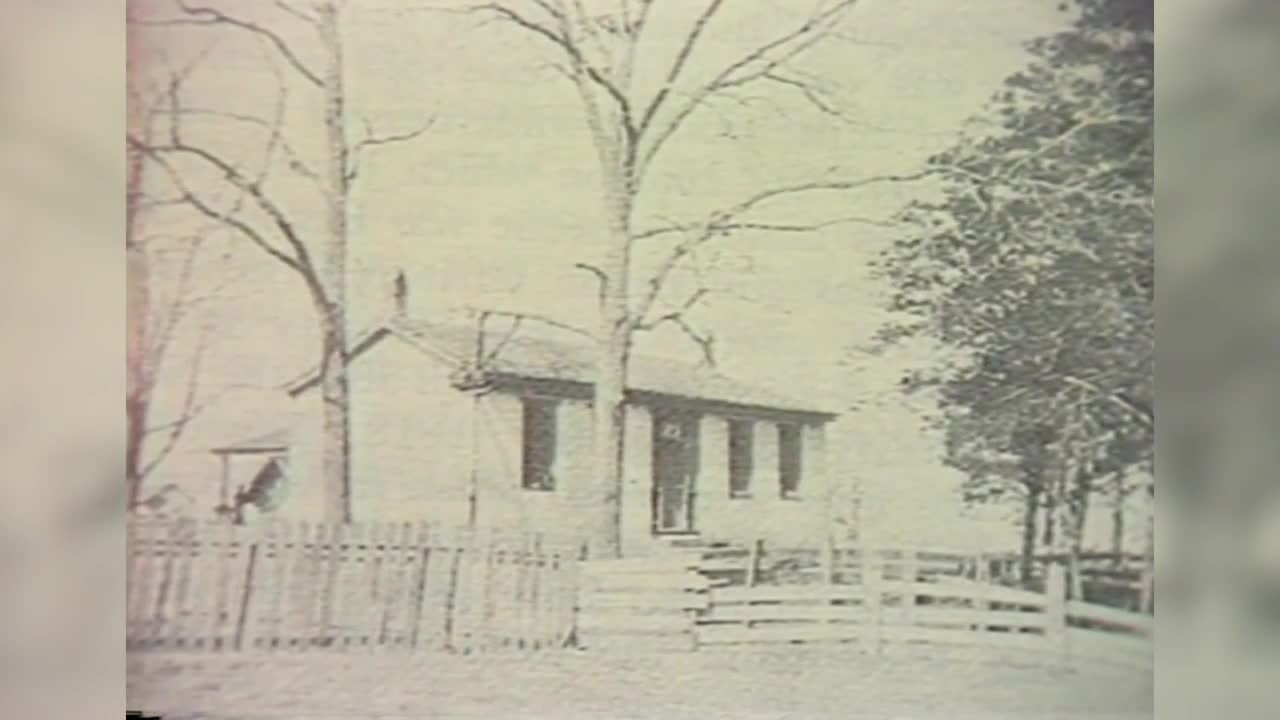 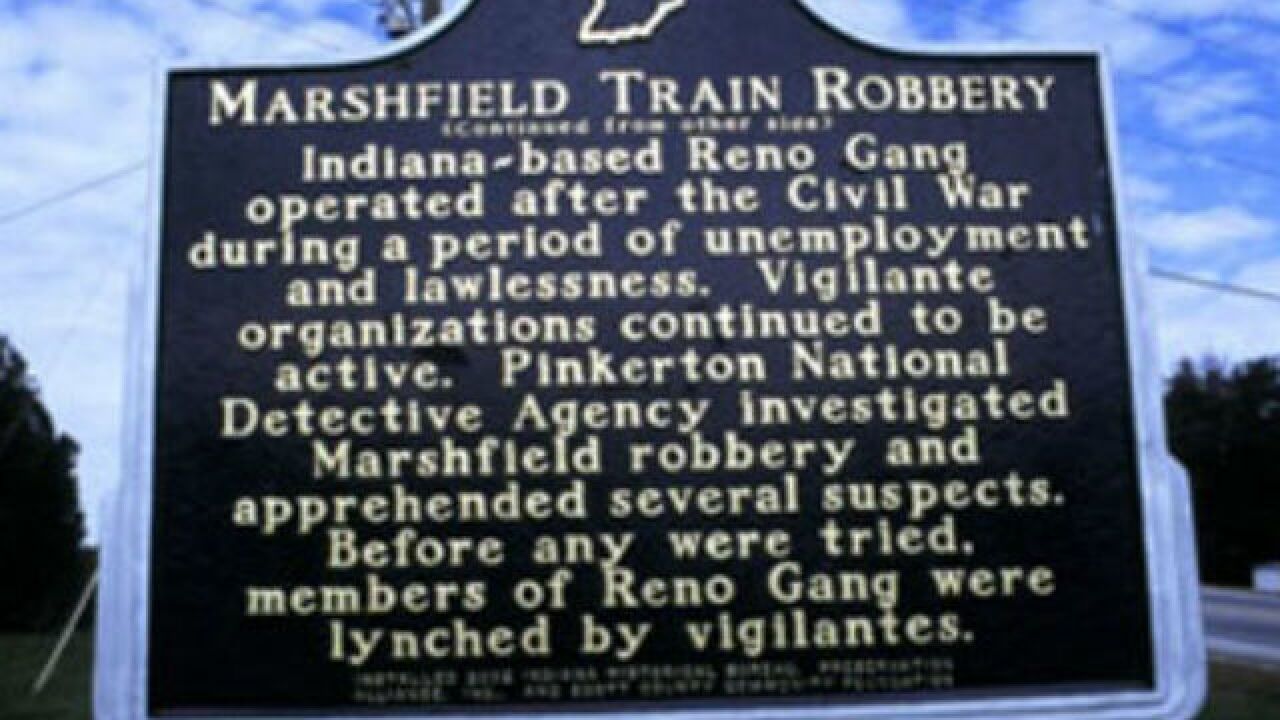 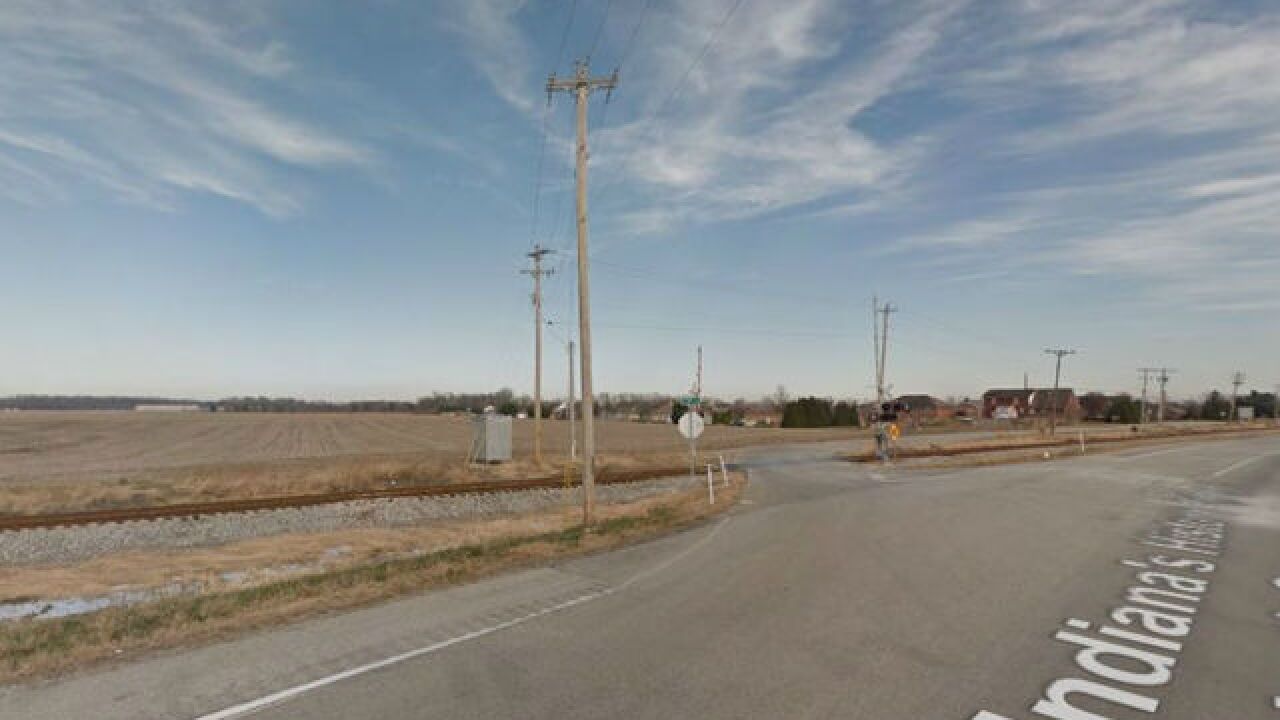 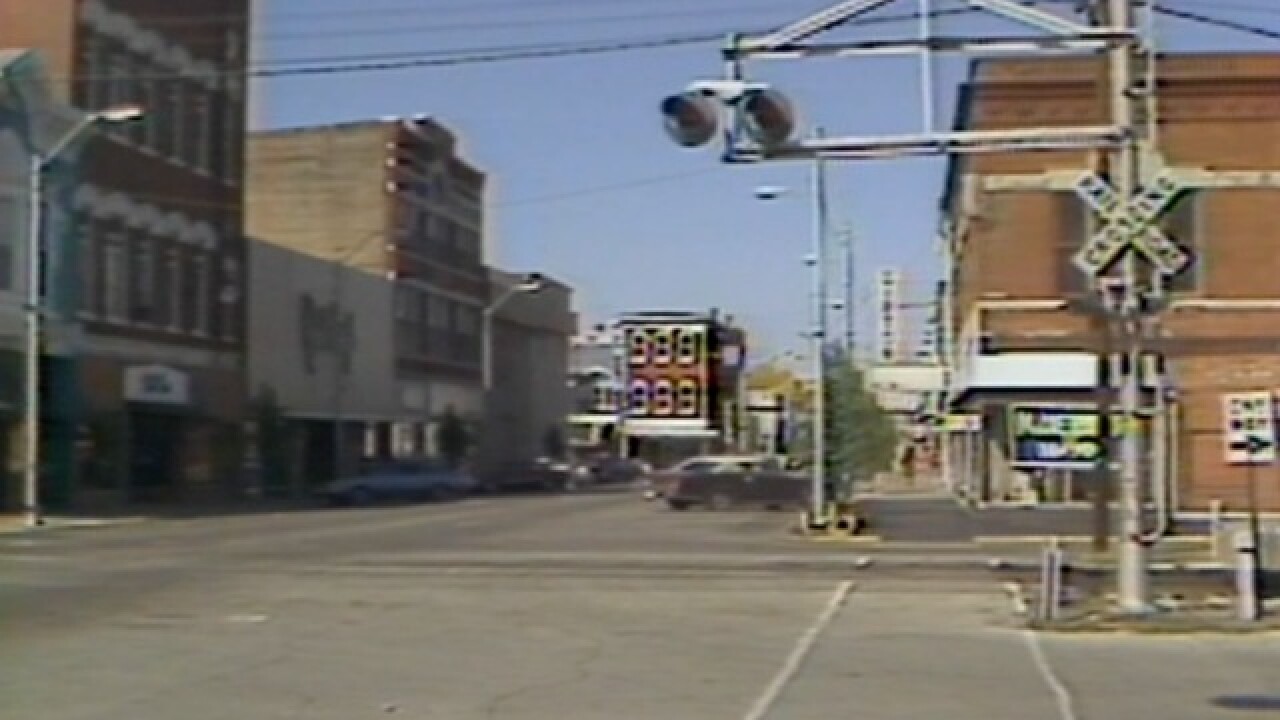 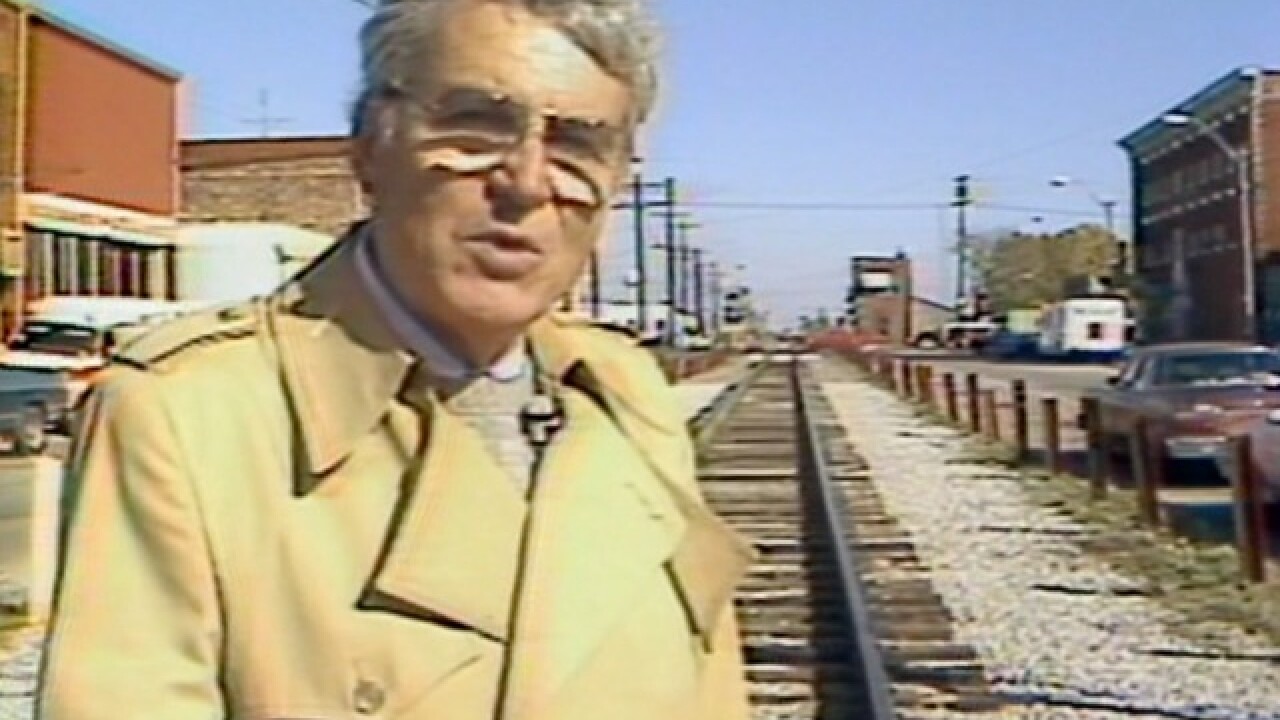 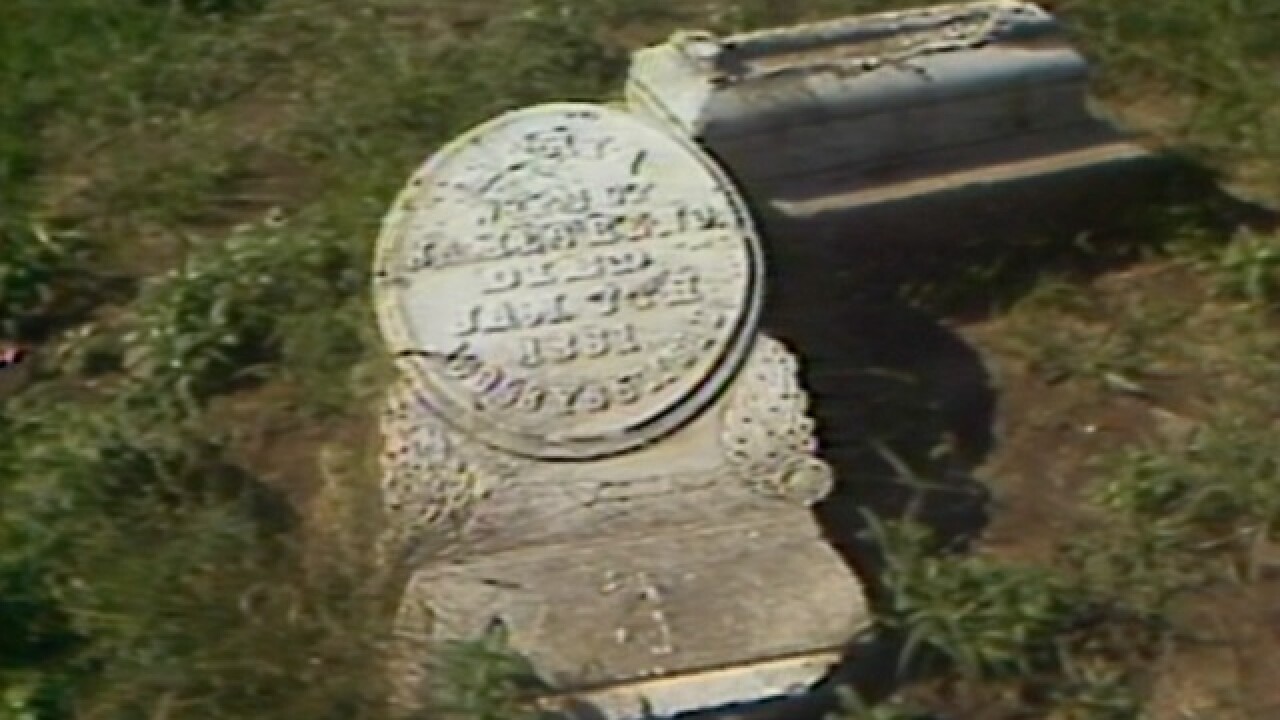 SEYMOUR, Ind. — Train robberies feel like something out of the Wild West, but the first one in U.S. history actually happened near a rural Indiana city in 1866.

Just outside Seymour, Indiana, the Reno brothers -- Frank, William and Simeon Reno -- robbed a train and stole $10,000 in cash and gold, according to History.com. In today's money, that would be hundreds of thousands of dollars.

After the first heist, railroad companies hired detectives to catch the brothers, but not before the brothers continued to rob trains and banks in the area. A fourth brother, John, was caught in 1867.

In 1868, two years after the first robbery, the detectives floated a false rumor about a big gold shipment coming into to town, then caught the brothers.

A few months later, a guard who had been shot by the brothers died. This infuriated the public so much that a group of people pulled them out of jail and hanged them. They are still buried in Seymour, Indiana.

For years after their deaths, the Reno brothers inspired many robbers to commit crime, including Jesse James. It also caused a section of town just outside Seymour to be named "Hangman Crossing."

The story also inspired Hollywood to make the 1955 movie, Rage at Dawn.

In 1983, WRTV anchor Howard Caldwell explored the history of the Reno brothers in Seymour.

At the time, residents were working to preserve the history of the brothers including preservation of a cemetery in which the brothers are buried.

USS Indianapolis: From 'Lucky Indy' to one of the worst naval disasters in history | How and when payphones disappeared in Indianapolis | 16 years ago: Market Square Arena imploded to cheers | Historic Indianapolis marker destroyed, fund established for replacement | When two gubernatorial candidates almost played basketball against each other | Message in a bottle found in Indianapolis 85 years later leads to life discoveries | TIMELAPSE: Watch Geist Reservoir develop from 1984-2016