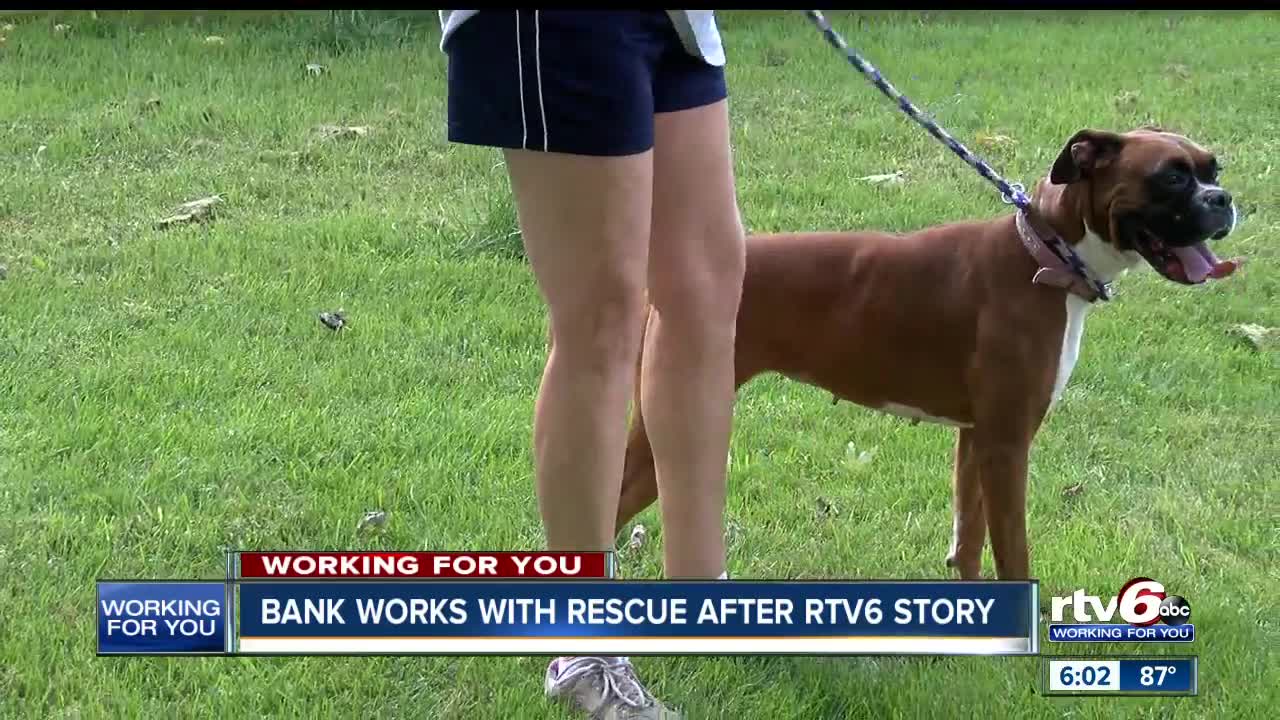 Their journey began in August 2015 when they saw the need in Shelby County and the surrounding areas. Christie says it didn’t take long for them to realize that saving animals was their calling, and after finding several acres of property in Fountaintown, Canine Castaways was born. 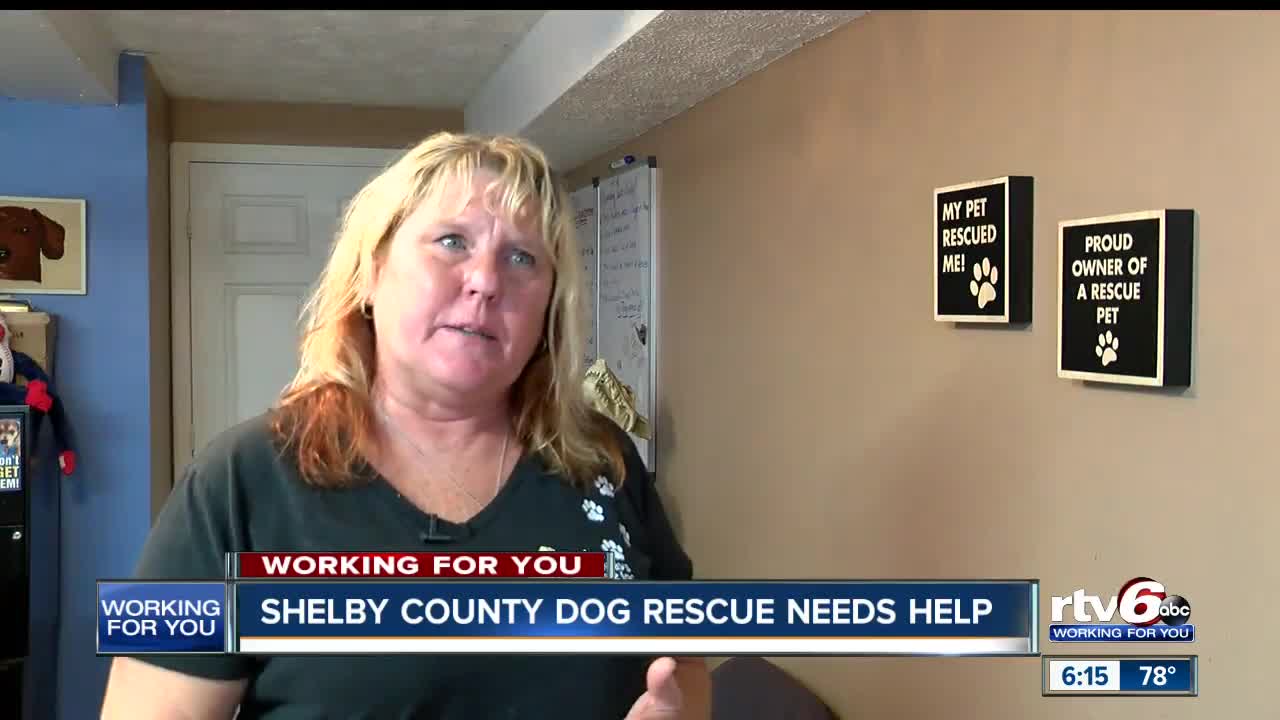 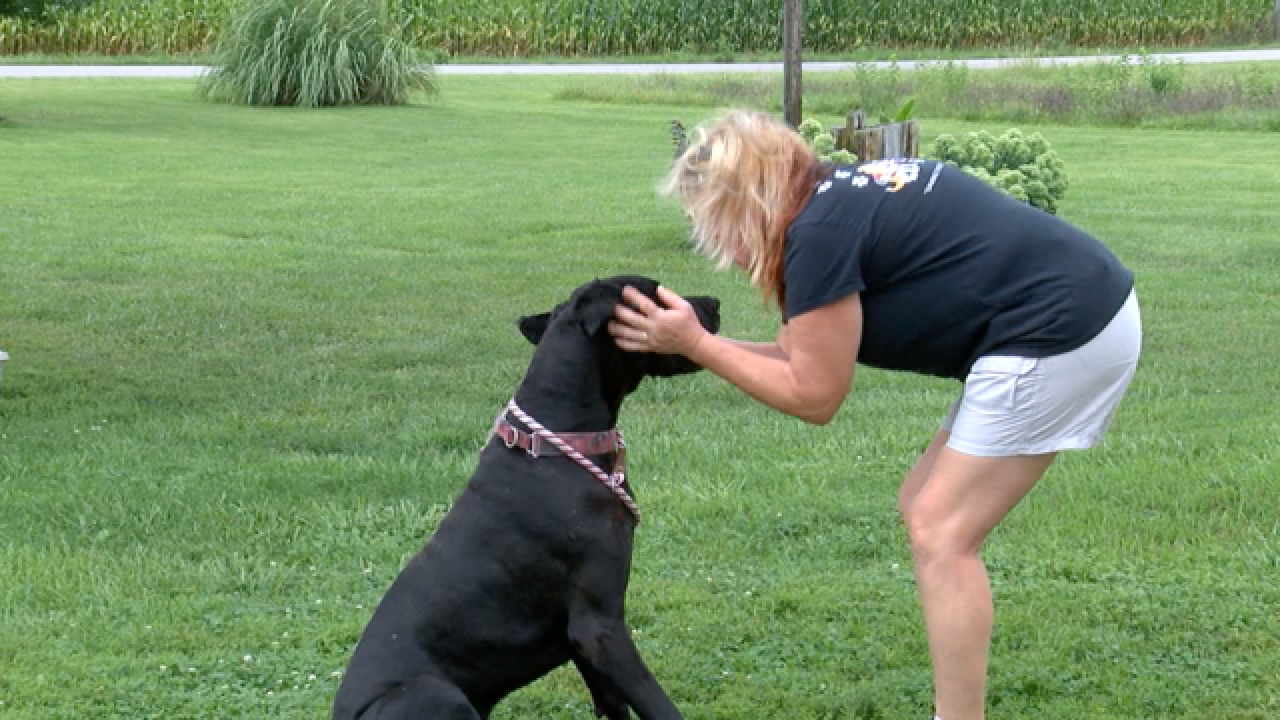 FOUNTAINTOWN, Ind. -- Plans to foreclose a Shelby County animal rescue center have been delayed, a month after an RTV6 story.

Shelly Christie, CEO, and founder of Canine Castaways says she and her fiancé, Roger, have been saving dogs that would otherwise be put down for the past three years.

In August, Christie said the business may be forced to close if it can't raise enough money to pay for the property they occupy after Roger's death.

Their journey began in August 2015 when they saw the need in Shelby County and the surrounding areas. Christie says it didn’t take long for them to realize that saving animals was their calling, and after finding several acres of property in Fountaintown, Canine Castaways was born.

“We wanted to do this, we found this property, and we made Canine Castaways. Within six months Roger built each kennel by hand,” said Christie.

Together, the couple rescued 500 dogs, many that would have otherwise been killed.

“We pull mainly from the euthanasia list. Not just from Indianapolis, from Shelby County too, anyone that needs us. As far as a dog that will be euthanized, I do what’s best – then we find them homes,” said Christie.

But that all changed when Roger died last September due to kidney failure. Roger knew he might not be around to continue their work, so he had Christie’s name put on the deed to their property but she was never listed on the mortgage.

Since Roger’s death, Christie says she’s had a difficult time working with Wells Fargo to get her name on the mortgage. She says she’s provided the needed documentation, but the banks isn't giving her many options.

After all of their work, Christie says the property was up for a sheriff sale on October 4 if they couldn't raise the $159,000 to purchase it. A Wells Fargo spokesperson said the company has postponed the sale to get more time for the bank and Christie to work on a possible solution.

“We have to be out of here, I have nowhere to put these dogs,” said Christie. “They are just going to be euthanized; there is nowhere to put them. ... It’s one of the best things I’ve ever done in my life. These dogs need me. I just feel like I’m letting them down. I work my butt off day and night; I give them support, I give them love. They know it. You can’t tell me they don’t know it; they kiss me all the time.”

If you ever come up against a problem that feels hopeless, RTV6 wants to Work For YOU to help. You can reach out to us through our Facebook page, Twitter, email address or by using the CONTACT US section on our web page.