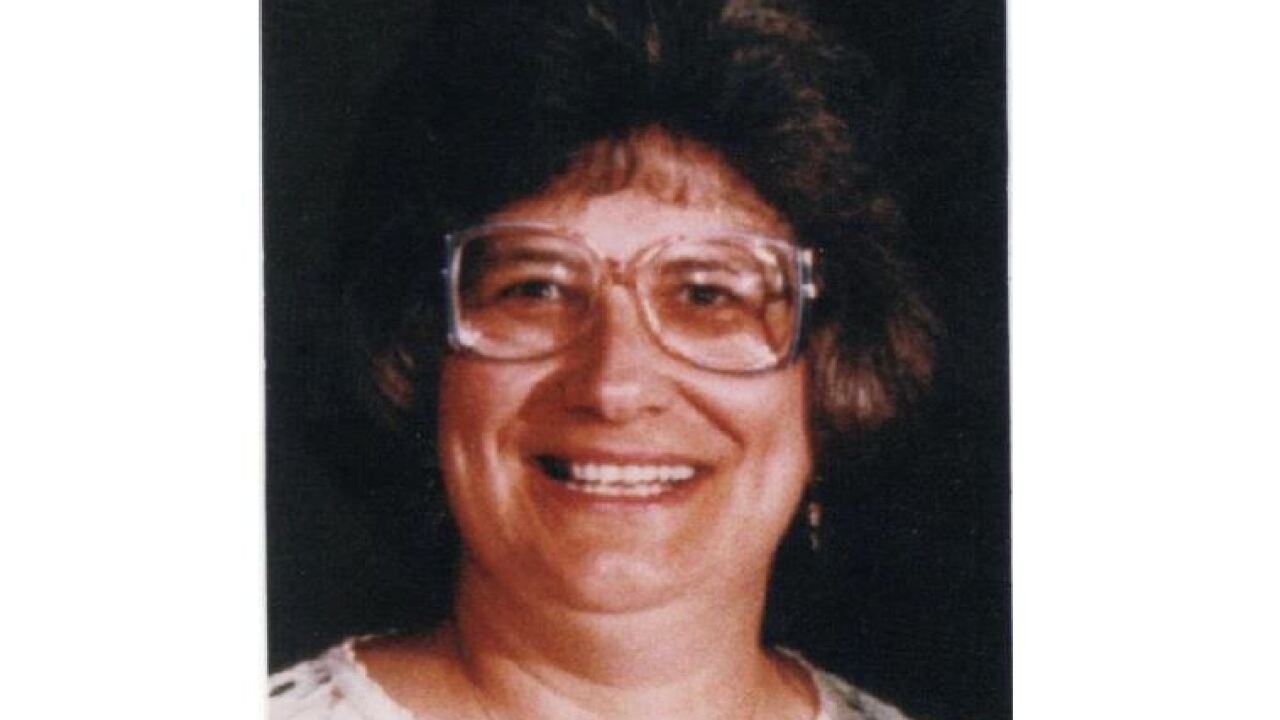 SHELBYVILLE — Indiana State Police are asking for the public's help to solve a 1997 cold case murder in Shelby County.

Shelbyville Police Department officers were called to a home in teh 1100 block of Elm Street on January 12, 1997, for a report of an open door. When police arrived they found Sandra Gahimer, 50, dead inside the home.

An autopsy revealed that Gahimer had died from incised and stab wounds and her death was ruled a homicide.

Indiana State Police say Gahimer was a divroced mother of two daughters. When she was killed, she was employed at Wellman Thermal Systems in Shelbyville as a credit and collection specialist.

She is survived by her sister and two brothers. Since her death four grandchildren, one niece, three nephews, two great nieces and one great nephew have been born.

Gahimer's case remains unsolved and under investigation and Indiana State Police are asking anyone who may have any information - no matter how small - that might help them bring closure to her family to come forward.