Police: Man tried to kidnap child from stroller in Shelbyville 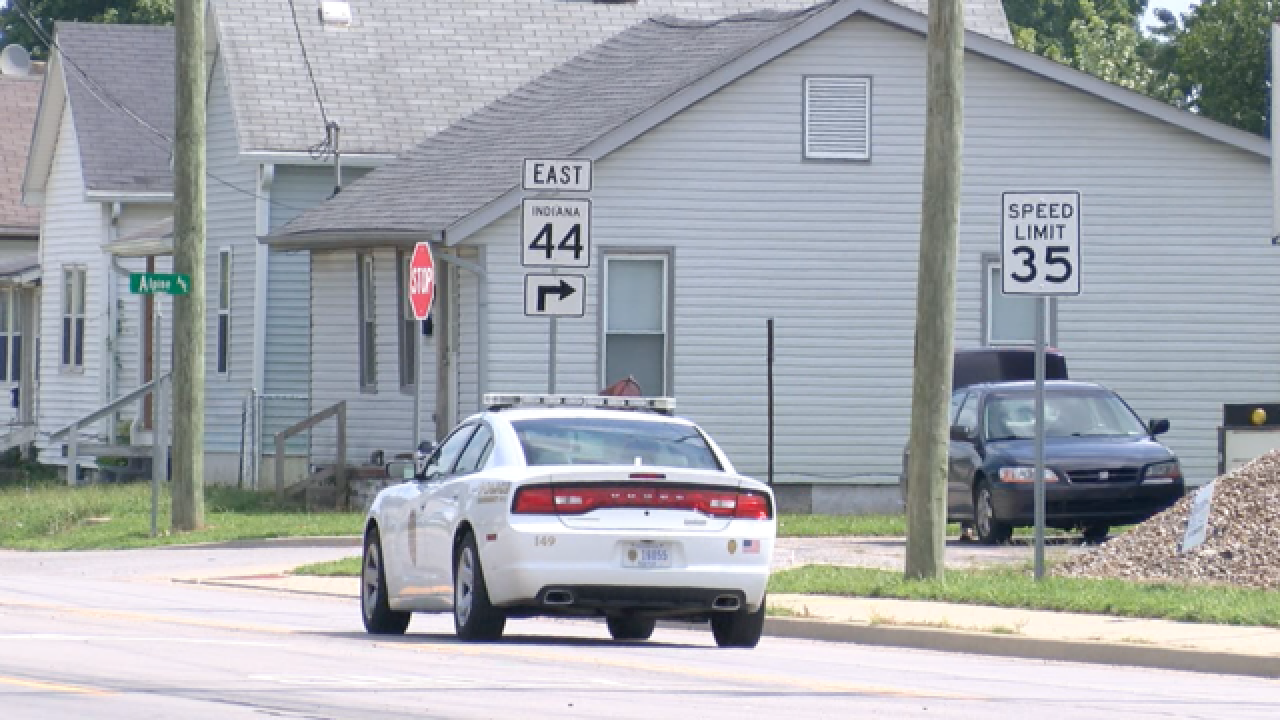 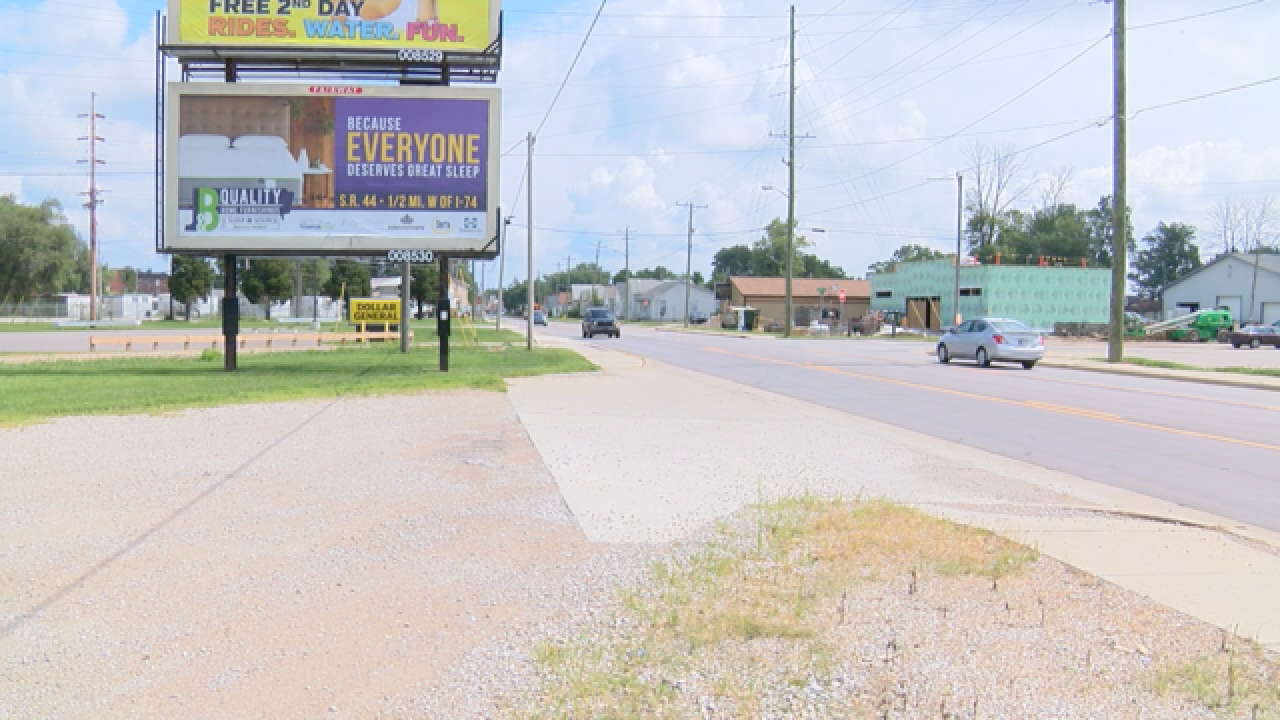 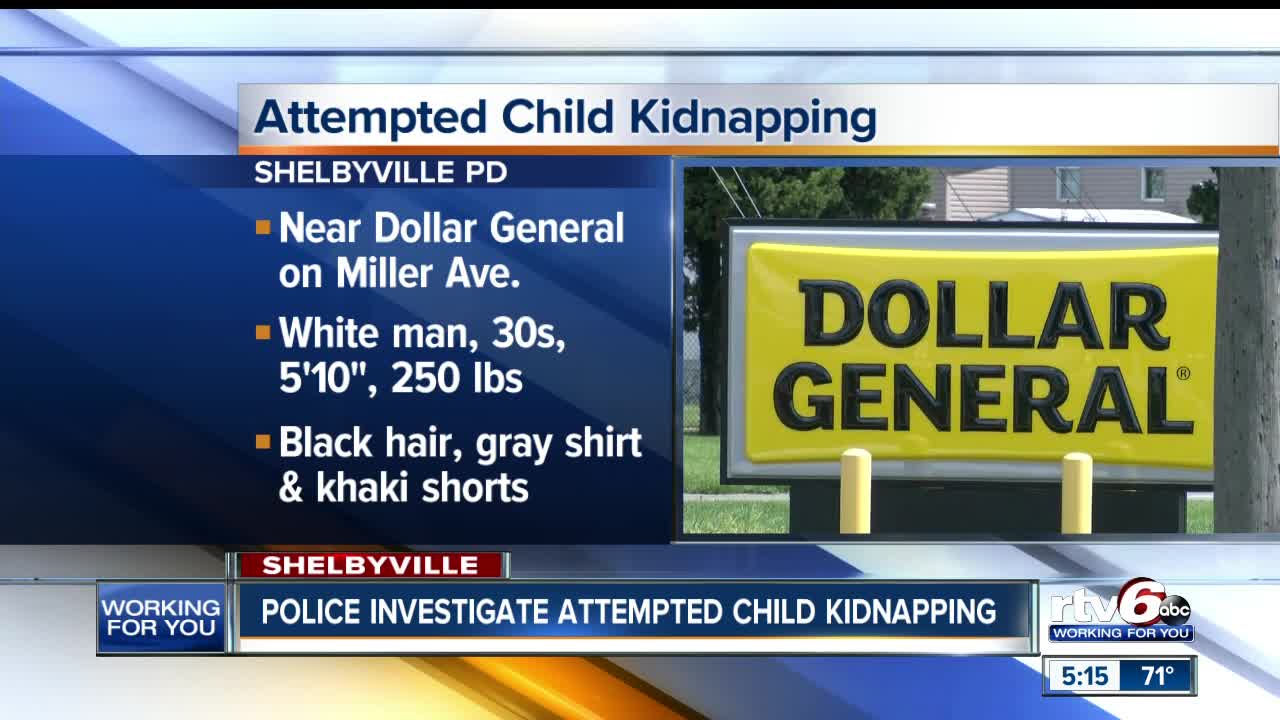 SHELBYVILLE, Ind. -- A man tried to take a child from a stroller in Shelbyville Tuesday night, police say.

The incident happened near the intersection of Miller and Alpine avenues, according to the Shelbyville Police Department.

The mother told police she is new to the area and was pushing her child in a stroller on Parker Avenue just past Brazeway when she stopped to pick up a toy her child dropped. When she did that, a man ran up to the stroller and tried to take the child.

The mother told police she was able to push the suspect away and ran home with her child where she called the police. She said the man didn't speak during the incident but he did make a grunting sound when she pushed him away.

Police have provided a description of the suspect, and are asking anybody to watch out for him.

Police say they spoke to several other people in the area who saw a man matching that description on or near St. Joseph Street around the time of the incident.