Shelby Co. rescue that saves dogs from being euthanized saved by community donations 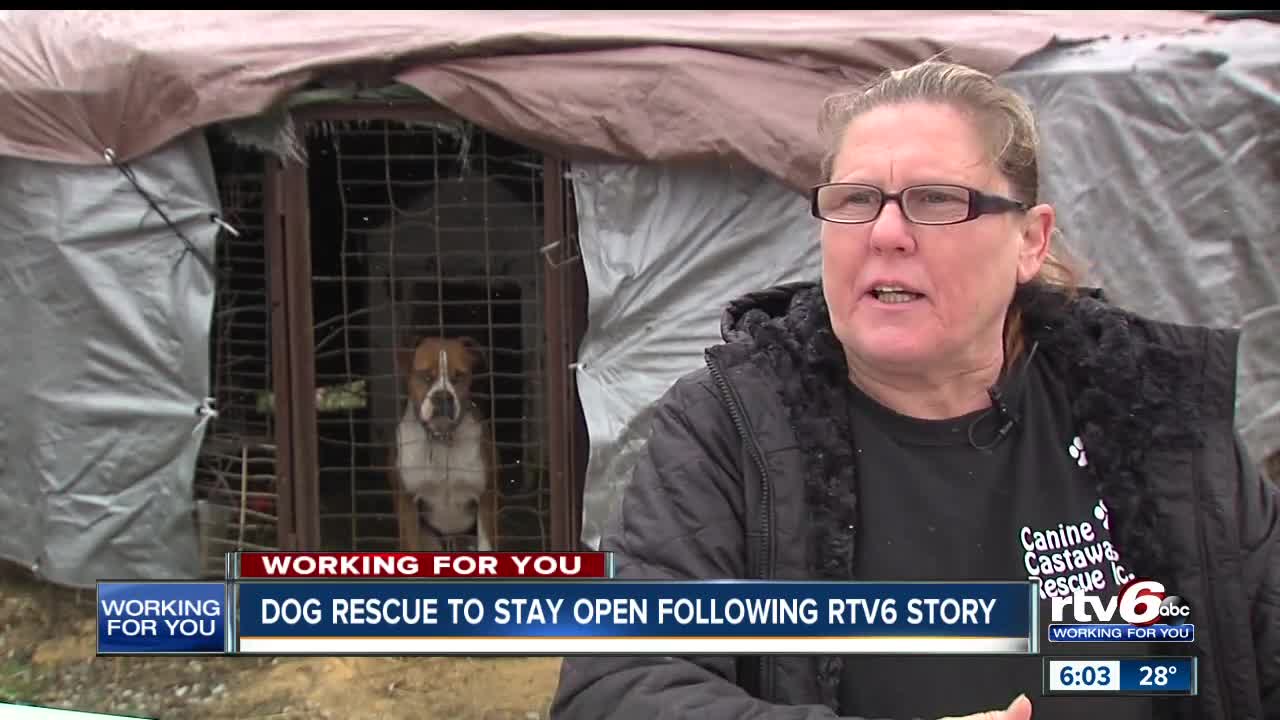 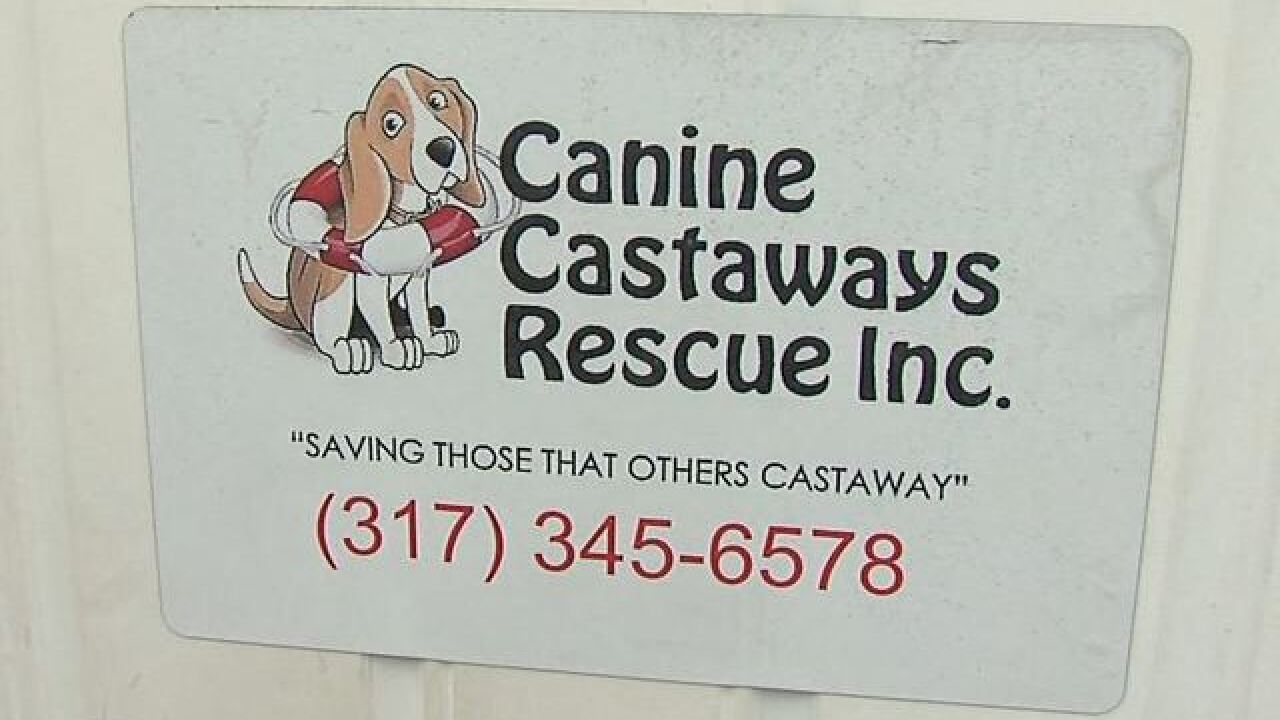 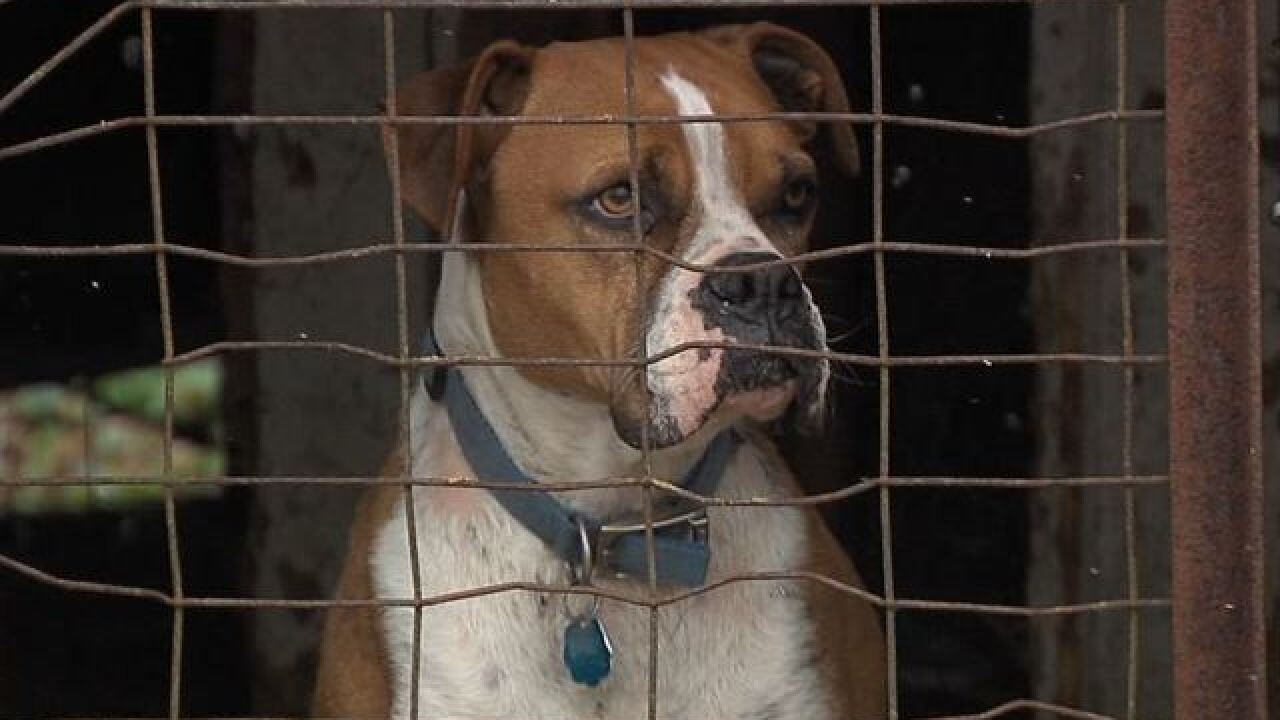 FOUNTAINTOWN, Ind. -- A Shelby County animal rescue that saves dogs from being euthanized will now be able to stay open thanks to thousands of dollars in generous donations raised by the community.

After her fiancé passed away in September 2017, Christie struggled for months to communicate with Wells Fargo to get her name on the mortgage and pay the bill for the property. She was facing foreclosure when she contacted RTV6 back in August.

PREVIOUS | Shelby County rescue pleads or help to save property

At the time, Christie needed to come up with $16,000 to pay Wells Fargo to keep the property in good standing. After her story aired on RTV6, the community stepped up to help and raised every penny needed to keep Canine Castaways open.

“I feel awesome, the dogs have a place to stay now,” said Christie. “We worked hard, again, thank you for reaching out to Wells Fargo. I don’t think they would have listened to me at all. They weren’t for a year – they wouldn’t talk to me. Channel 6 helped the communication department reach out to me. We have a place for the dogs to stay.”

Now, Christie says her focus can return to the dogs she’s rescued and is caring for. She’s hoping to find each of them a home for the holidays.