Shelbyville building fire may be an arson case 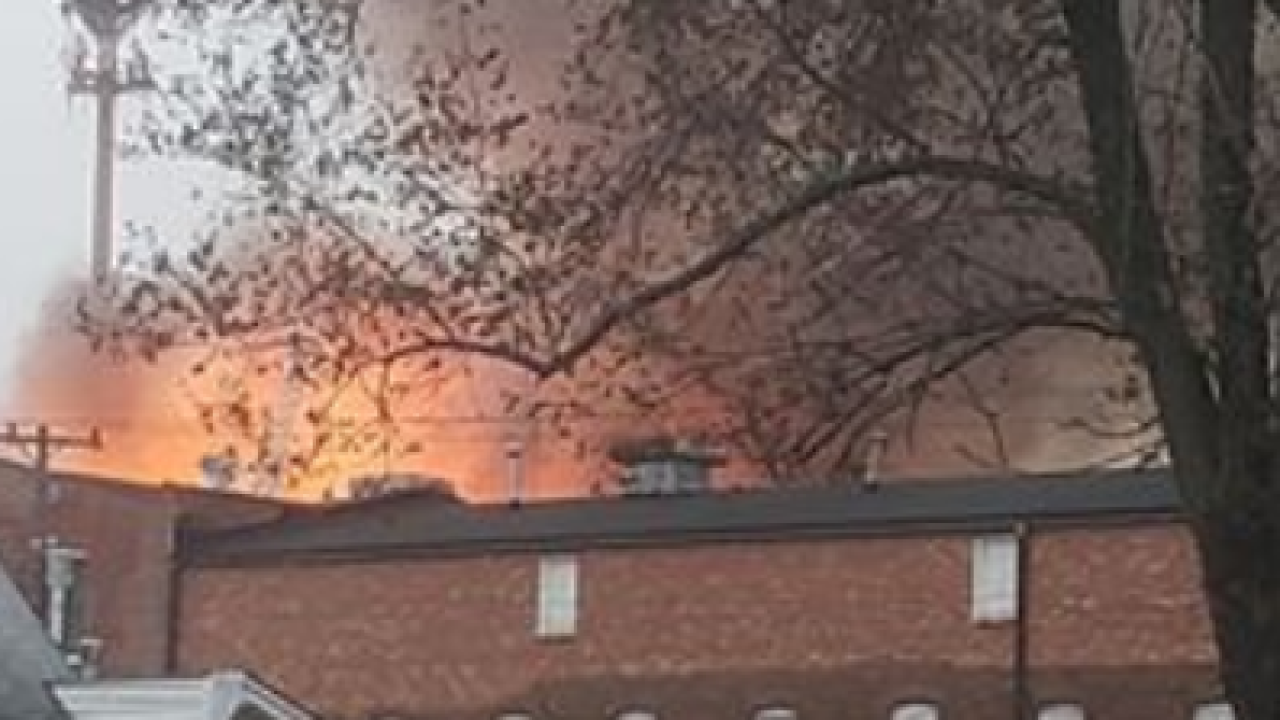 SHELBYVILLE — A fire that heavily damaged a Shelbyville building Wednesday may have been set.

Lieutenant Michael Turner of the Shelbyville Police Department says detectives have been questioning four juveniles who may have been involved in the fire. "At this time, we are investigating it as a criminal investigation. No arrests have been made," said Turner.

The blaze, at 837 Webster Street, was a challenge for firefighters. Interior floors were collapsing and portions of the roof caved in.

The property owner arrived at the scene and said a boat and some vehicles were inside a portion of the building that was not on fire. Those items were removed.