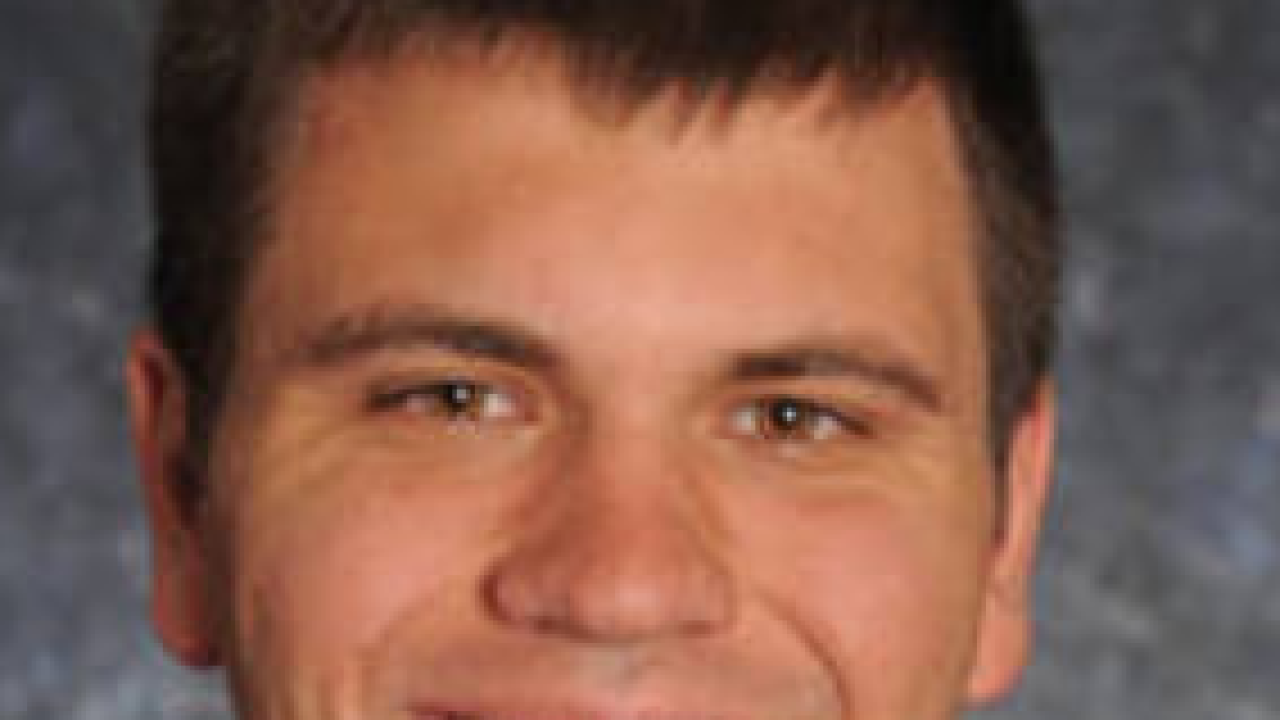 Ryan Mack was also the assistant athletic director at the school and had coached the Golden Bears for eight years.

According to School Superintendent Mary Harper, Mack's resignation was accepted by the school board Tuesday evening.

Assistant Coach John Hartnett took over the team and won.