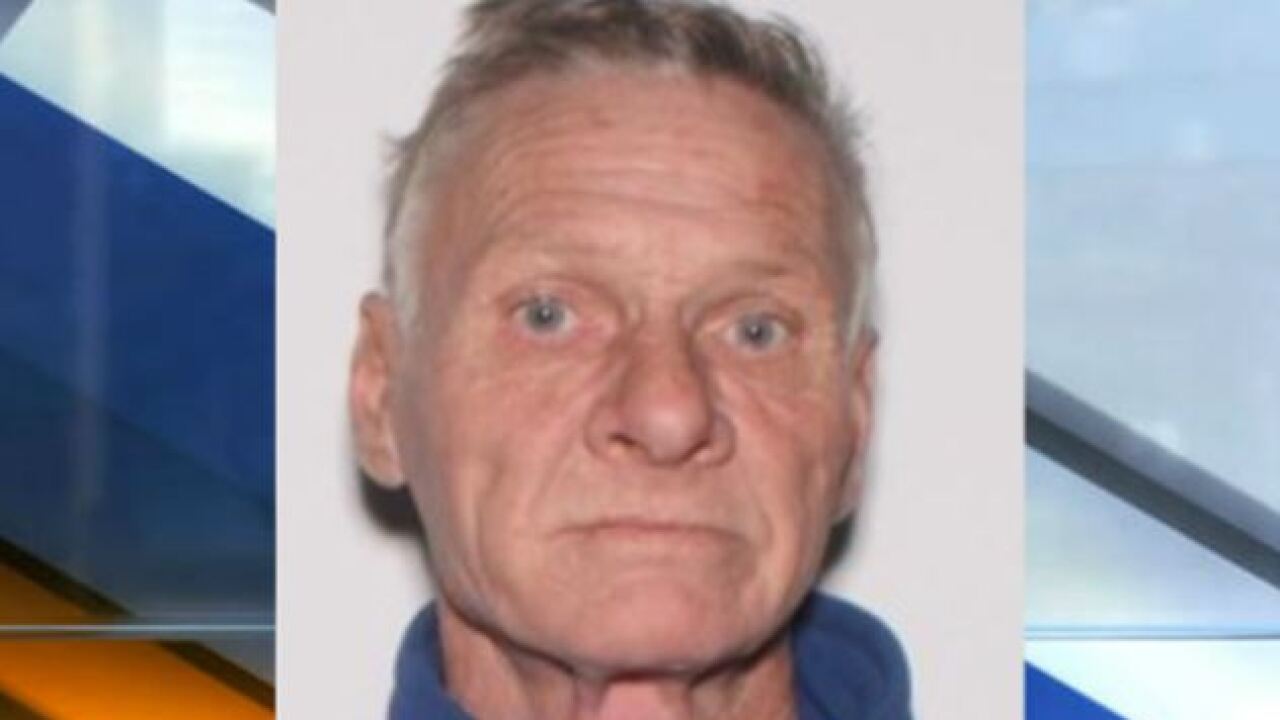 UPDATE: The Lafayette Police Department on Friday said the statewide Silver Alert for Howard Chappell has been canceled. Chappell was found safe in Michigan City.

LAFAYETTE — A Statewide Silver Alert has been issued for a 56-year-old man missing from Lafayette.

Howard Chappell, 56, was last seen on Monday, January 13 around 3 p.m. and is believed to be in extreme danger. He may require medical assistance.

Chappell is described as being 5 feet 8 inches tall and between 160 and 180 pounds with blonde hair and blue eyes. Howard was last seen wearing a Purdue windbreaker, black shirt, pants and white shoes and driving a white Jeep Cherokee.

If you have any information on Howard Chappell, contact the Lafayette Police Department at 765-807-1200 or 911.