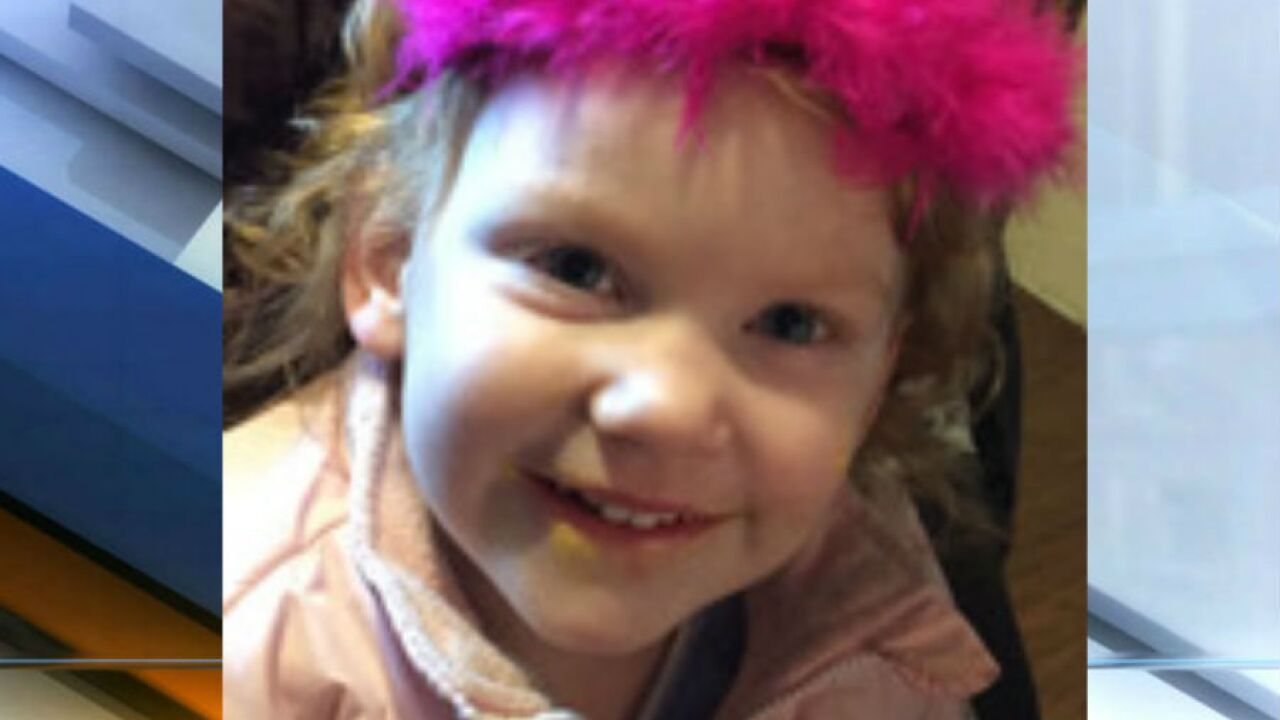 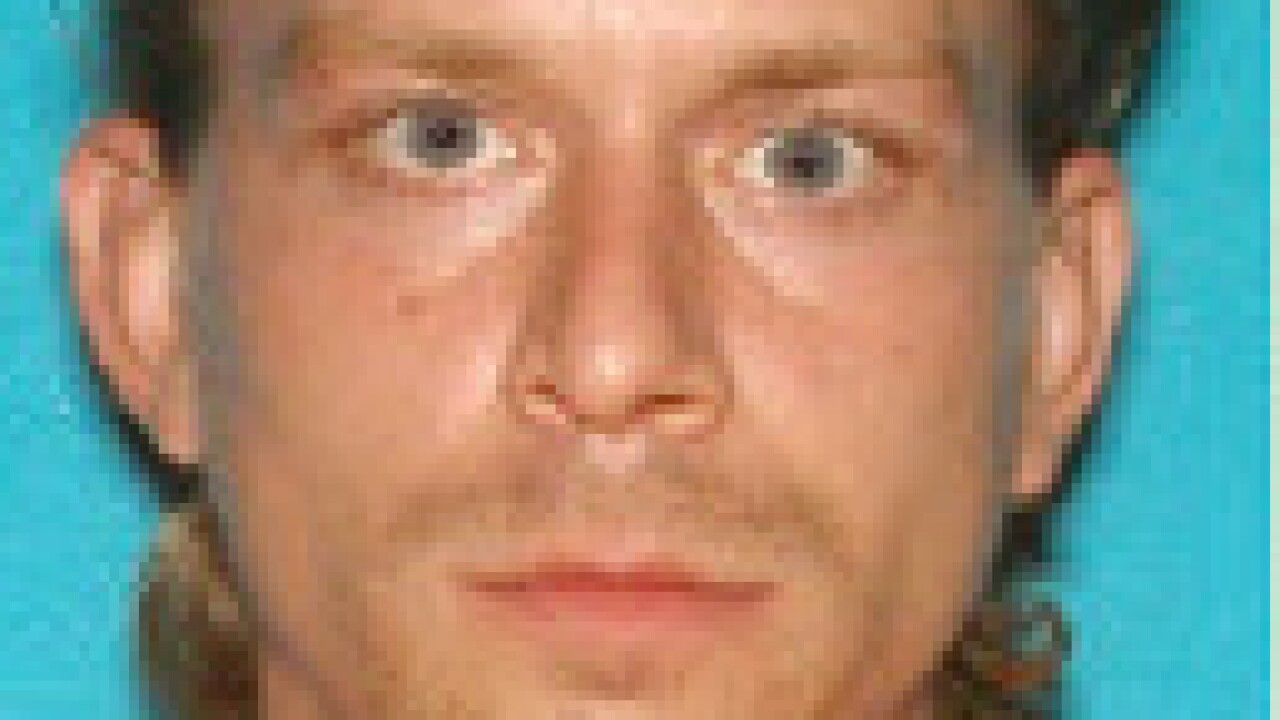 Zoey Dawn Nash was reported missing on Sunday. Dispatchers in Cambridge City say the girl was located Sunday evening after an anonymous tip was called in to the police department.

The girl was located with family members and is now considred safe.

No other details have been released.