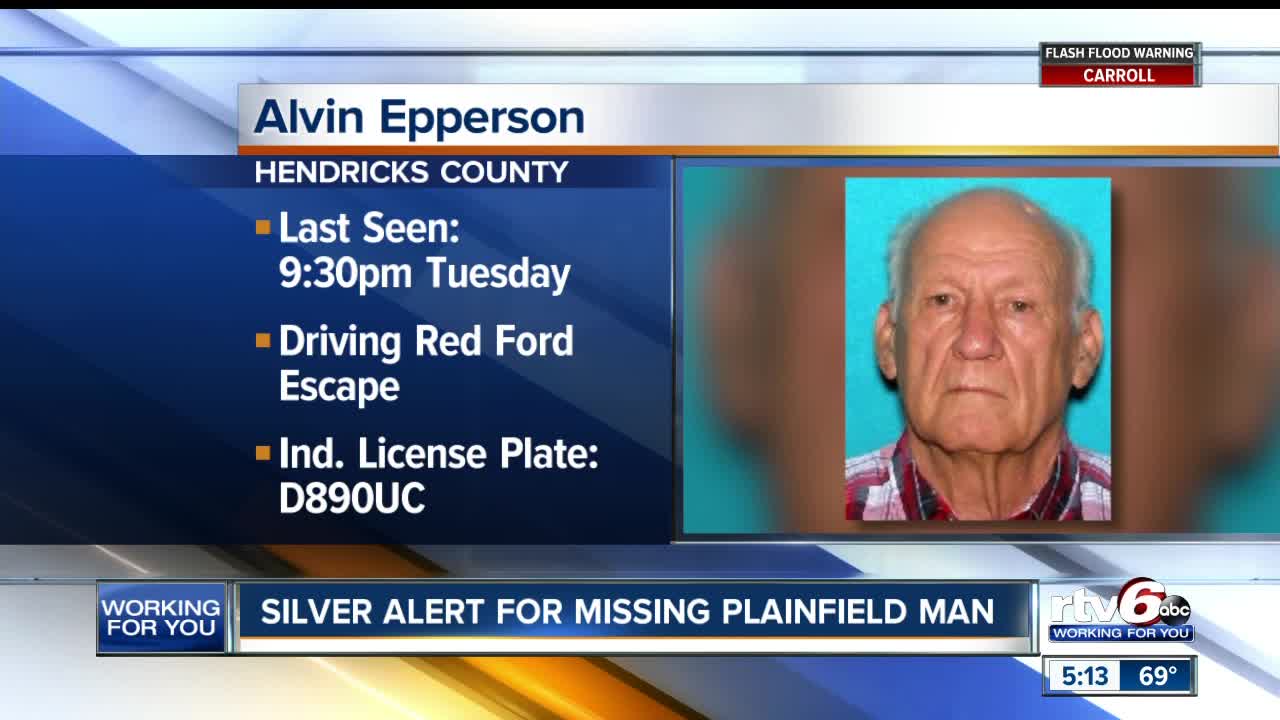 Police are searching for a missing Plainfield man 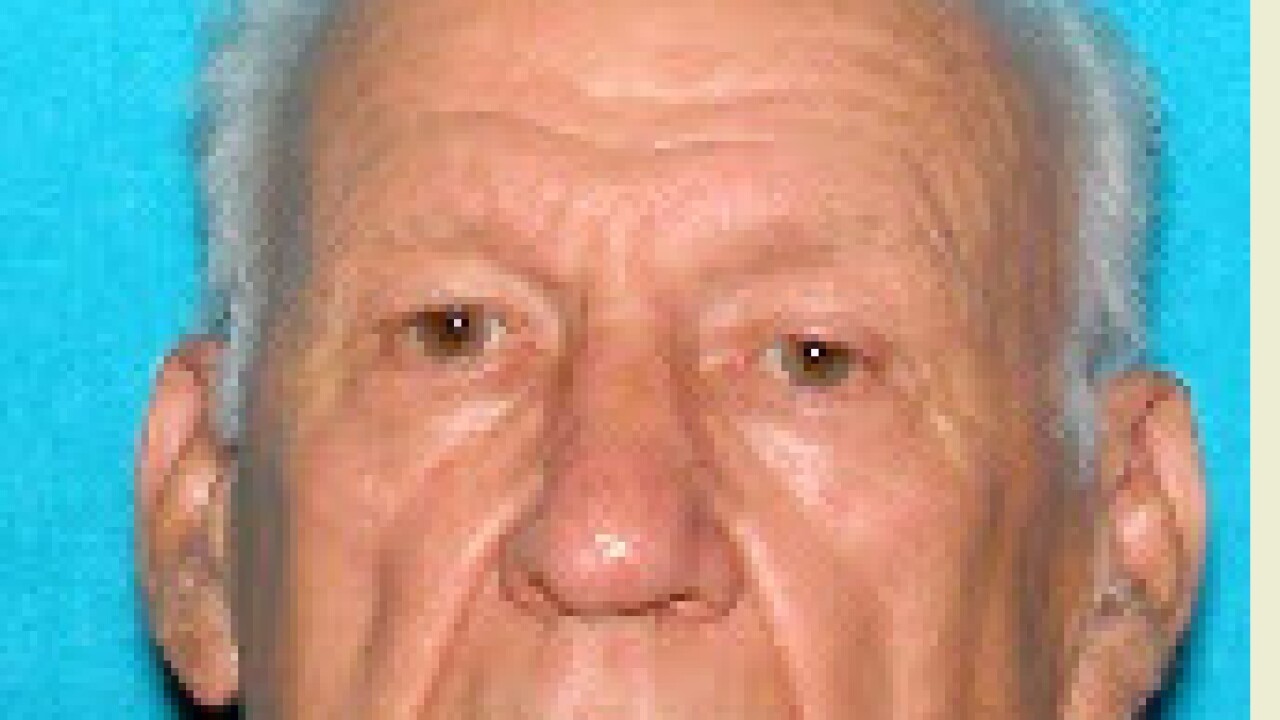 UPDATE: The Avon Police Department said the Silver Alert for Alvin Epperson has been canceled and he was found safely.

PLAINFIELD — A Silver Alert has been declared for a missing Plainfield man believed to be in danger by the Avon Police Department.

Alvin David Epperson, 72, is a white male with white hair and hazel eyes. He stands at 5 feet 6 inches and weighs 155 pounds.

Epperson is missing half of his index finger on his left hand, has two medically drilled holes on top of his head and two scars on his abdomen.

Police say he is driving a red 2012 Ford Escape with Indiana plates "D890UC." The Escape has scrapes on the rear bumper, passenger side, as well as scratches and dents on the front bumper.