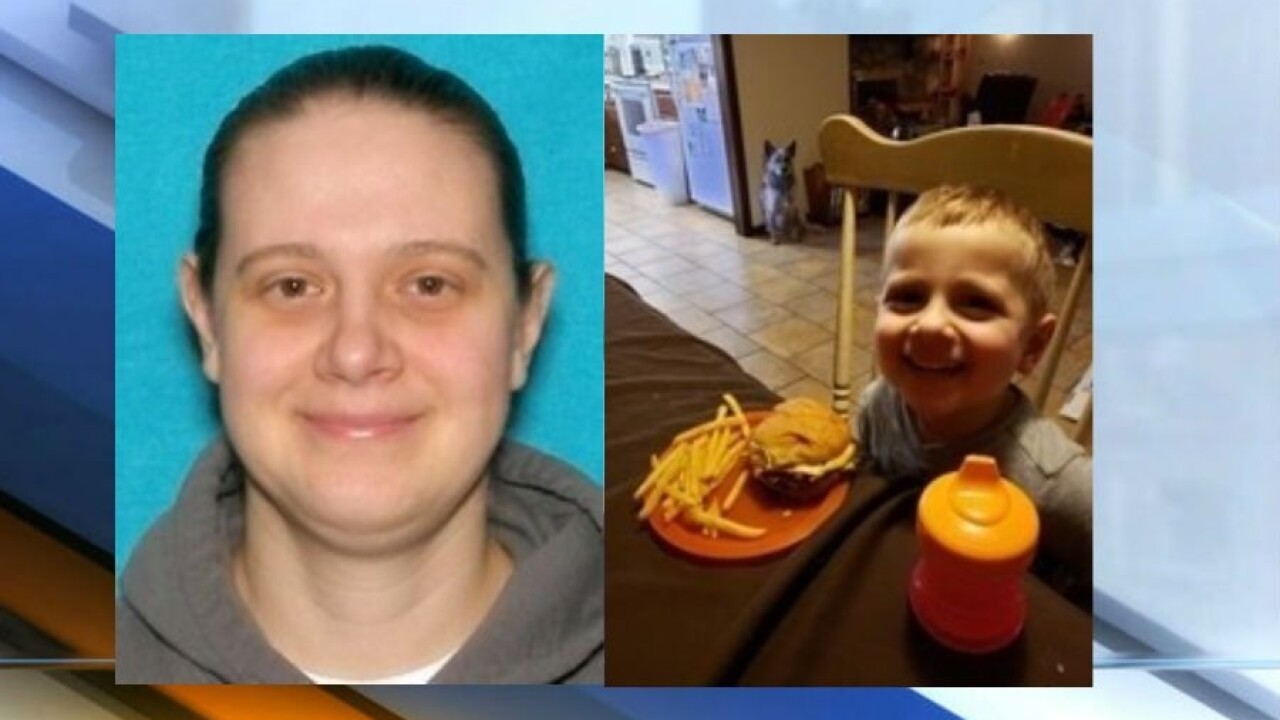 CUMBERLAND — A Silver Alert has been canceled for a missing 37-year-old mother and her child last seen Monday morning in Greenfield.

The alert was canceled Wednesday evening after they were safely located, according to Hancock County dispatchers.

They were believed to be in extreme danger and may require medical assistance, according to the alert.